Home
Technology
Why Cyber Insurance is a Smart Move for Businesses 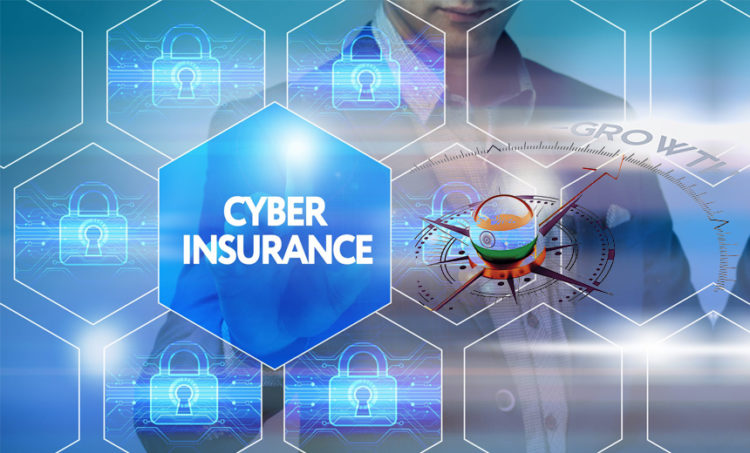 Cyber insurance is supposed to cover the customers when they come under cyber-attack. As a result, it can encompass a wide range of contingencies with examples ranging from coverage for the losses sustained because of a cyber-attack to coverage for the costs of handling related lawsuits. However, interested individuals need to remember that with cyber insurance as with other kinds of insurance, they should never make assumptions about what is and isn’t covered under what circumstances lest they be caught off-guard. After all, it would be very unfortunate for a business owner to pay for cyber insurance but wind up having their claim denied because they provided insufficient protective measures in the insurer’s reckoning, which is something that has been known to happen from time to time.

Why Is Cyber Insurance So Important?

Regardless, cyber insurance is important because cyber security is important in the modern world of business. In short, businesses have become so reliant on computer systems for their revenue-earning operations that cyber-attacks can have a horrendous impact on their profitability. Unfortunately, predicting the exact effects can be rather challenging, not least because cyber-attacks can see so much variation.

For example, suppose someone launches a denial of service attack on a business website. They won’t be able to break into the business’s systems, but they will be able to prevent the business website’s intended users from making use of it for the duration of the attack. Something that can be particularly problematic for a business with an e-commerce component to its operations. In contrast, if someone manages to get a piece of malware into the business’s systems because an employee clicked on something that they shouldn’t have, that could have much more serious consequences because that puts whoever was behind the malware in the position of stealing the business’s information. Suffice to say that can lead to a spiral of consequences when the business’s customers start getting hit because of it.

Naturally, most businesses will have various protective measures in place to prevent cyber-attacks from ruining their revenue-earning operations. In some cases, this can be as simple as a sense of caution when opening email messages, which can be surprisingly important because human error is one of the most common reasons that business systems become breached. In other cases, there are bigger businesses out there that will spend huge sums on their cyber-security because they have so much more to protect and thus so much more to lose. Unfortunately, no matter how much time, effort, and money businesses are willing to put into it, there is no such thing as a perfect set of cyber-security measures. After all, even if a business has perfect hardware and software with no vulnerabilities that can be exploited by malicious and opportunistic individuals, it will still have human employees who will make mistakes from time to time because such is human nature.

Due to this, businesses should be prepared by having cyber insurance to cover their costs when their cyber security slips up. Simply put, the costs of cyber-attacks can be sky-high, which is why it makes sense for businesses to have cyber insurance coverage to soak up as much of those costs as possible. People who are in charge of small and medium-sized businesses might think that they don’t need cyber insurance as much as their bigger and better-established counterparts, but if anything, they are even more vulnerable so long as they are reliant on computer systems for their revenue-earning operations. This is because small and medium-sized businesses have fewer resources with which to absorb their losses, meaning that a cyber-attack of sufficient severity that disrupts their revenue-earning operations could knock them out altogether.

Do You Need Cyber Insurance?