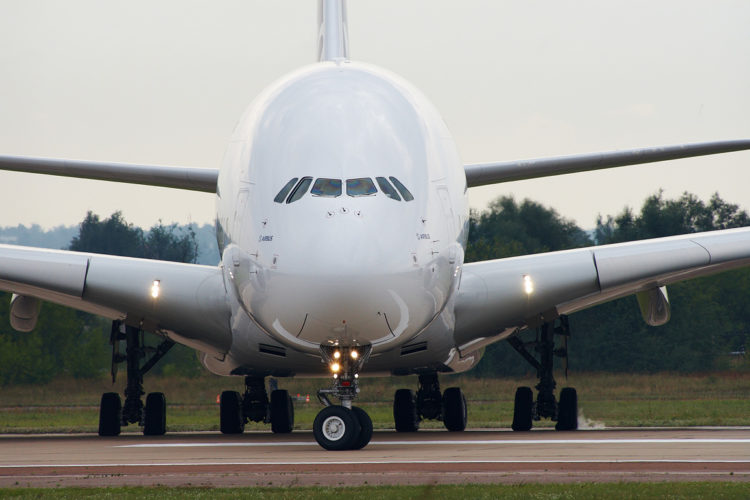 Airbus has announced that production of its superjumbo, the Airbus A380 will cease in 2021, just over ten years since its maiden flight was made. It has no new orders from any airline and the company estimates that the current backlog of orders that it has will be completed in two years time. Their biggest customer was Emirates but while they have placed new orders with Airbus, these orders are not for the A380. Emirates are switching their focus to smaller planes including the A330 and A350 and there are a number of reasons for this. The A380 travels to major cities in most countries, but if your final destination is not one of these major cities then you may have to get another connecting flight. When smaller planes are used there is more chance that passengers will be able to find a flight that is going to take them exactly where they need to go.

It seems inevitable that this decision will lead to job losses. The wings for the aircraft are made at Airbus UK in Wales and the future of this plant was already in doubt because of the potential of a no deal Brexit. Airbus themselves have stated that up to 3500 jobs could be affected but there may be the possibility of workers being able to move to other roles in the company if demand for other aircraft continues to grow.

This decision will not come as a total surprise to those with an interest in the aviation industry. Smaller planes, such as the ones that have been ordered by Emirates are much more efficient and this also makes them a lot cheaper to run. The Boeing Dreamliner was launched around the same time as the A380 and this has been a lot more successful.

The aircraft has been enormously popular with passengers, but airlines never have really felt the same way about it. When the aircraft was launched Airbus envisioned it being primarily used in Middle Eastern markets where large numbers of people travel by plane on a regular basis. The space inside the plane made it ideal for long haul flights as it offered passengers a great deal of comfort, especially in first class.

However, the large number of seats has been a blessing and a curse to airlines. It works well when the demand is there and airlines are able to fill the plane. The problem is that when the planes are not full they become inefficient and could end up actually costing the airlines money. They are also very expensive to purchase and if airlines are not confident that they will be able to make a profit when flying them, then this price tag may just be enough to make them look at smaller planes that are cheaper to buy and have the potential to be more profitable.

In the past few years there have been several airlines, such as Lufthansa and Virgin Atlantic, that have cancelled their orders for the A380. Although this was disappointing for Airbus they were still able to continue making the aircraft in smaller numbers for Emirates, who were their biggest customer. However, their decision not to place an order for anymore of these aircraft was the final straw and production would no longer be sustainable. It is a sad end to the history of an aircraft that people once believed would change the face of air travel forever.

If you want to be able to fly on an A380 before they are taken out of circulation altogether then Airbus has had a dedicated website that helps you find tickets for these planes since 2016. There are over a dozen airlines that still operate these aircraft and they fly all over the world so the chances are that you are going to be able to find a flight that takes you where you want to go.

Even though there will be no new planes made, airlines are likely to continue to operate the planes that they do have for at least another ten years. It may even be longer than this if they can keep the aircraft well maintained. Enthusiasts will consider it a sad day when these planes are no longer flying but for many of them, they knew this day would come eventually. 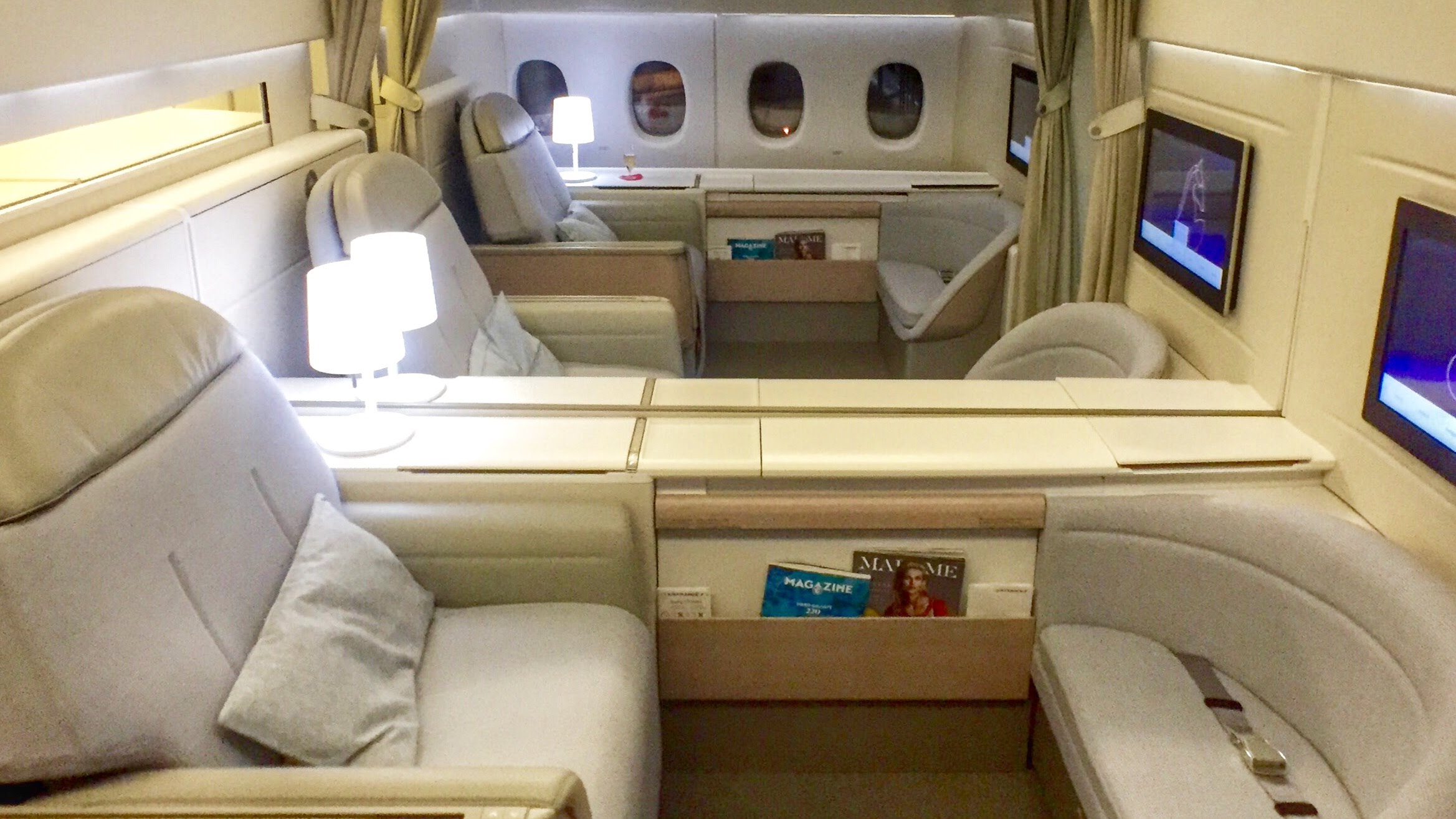 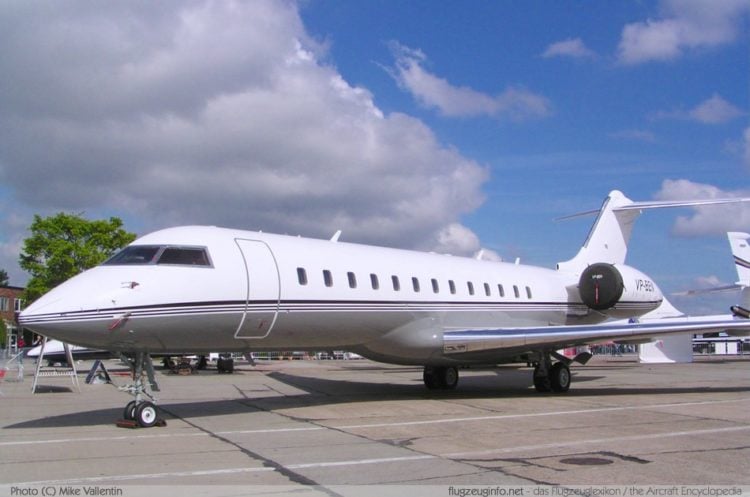 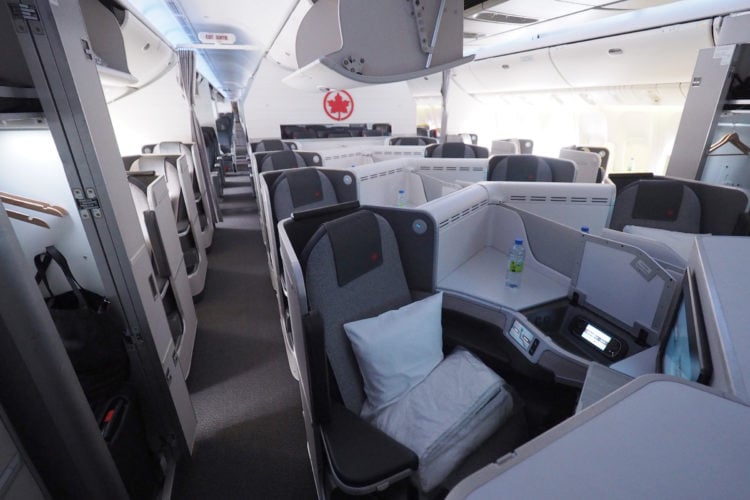 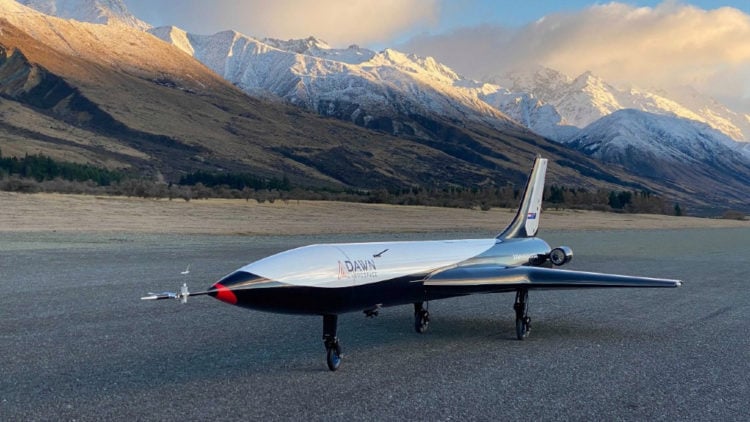 Have you ever watched a rocket blast off into space and thought about how much fun it would be to be able to take that trip yourself? Perhaps you’ve wondered why so many of these… 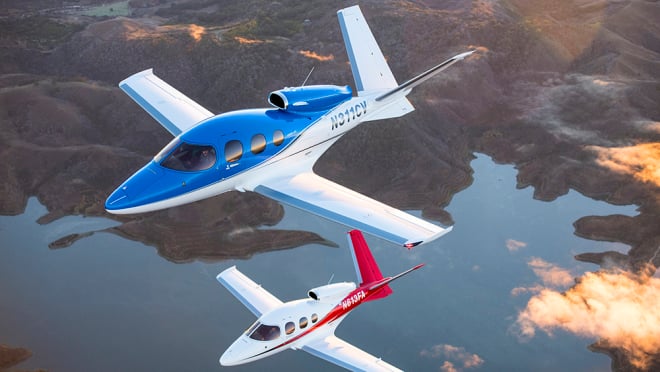 The Vision Jet, which penetrated the airline industry in 2016, made history by being the first jet to be certified single-engine by the Federal Aviation Administration. Through the first nine months of 2018, the jet… 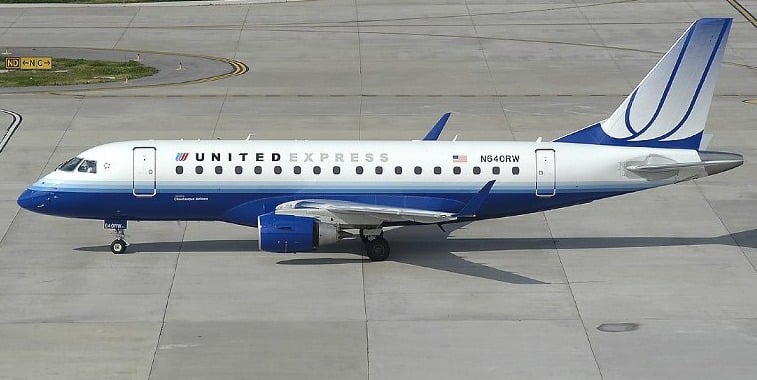