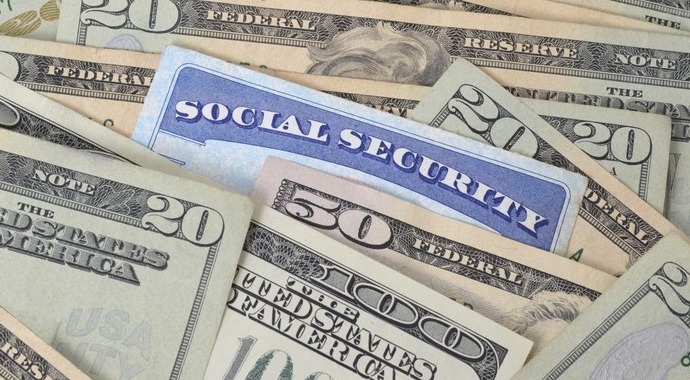 It is natural for people to want to get the most out of their Social Security benefit. After all, there are a lot of retirees out there who struggle with the cost of living, meaning that said benefit can provide them with a much-needed helping hand with their particular problems. With that said, maximizing Social Security benefits can be even more challenging than what people might have expected, meaning that there is a need for interested individuals to look into the issue to make sure that they know everything that is relevant for their particular needs and circumstances.

What Are the Factors Needed to Maximize Your Social Security Benefit?

Unsurprisingly, there are a lot of reasons why people might not be able to meet these three conditions. For example, one person might have become disabled, meaning that they might not have had much of a choice about when they retired. Likewise, another person might have serious income issues, meaning that they don’t have a choice but to start collecting Social Security benefits before they reach the age of 70. On top of this, there is no guarantee that someone will be able to make the maximum wage base in each of the relevant years, whether because of unemployment or some other issue.

Can You Fail to Get the Maximum Social Security Benefit Even Under These Circumstances?

Based on this, it should be clear that getting the maximum Social Security benefit can be rather challenging. However, it should be mentioned that there is one more issue that can pop up even if someone has met each of these three conditions, which has been known to blindside some interested individuals.

There are a number of points that interested individuals can take away from this. First, Social Security can be a much more complicated topic than it seems on the surface of things. As a result, it can be worthwhile for interested individuals to spend some time digging into the issue so that they know what to expect as well as what path they should take in order to get what they want out of it. In fact, the issue is important enough that interested individuals might want to consult with someone who specializes in such topics, which could provide them with an awareness of things that they might have missed out on otherwise. Second, while interested individuals have an understandable desire to max out their Social Security benefits, that isn’t always possible. For that matter, that isn’t always practical. Simply put, it is good for retirees to have more money because that means more ability for them to do whatever they want in their retirement. However, if the effort needed to maximize their Social Security benefits is coming out a cost to what they want to do with their lives, they should give some serious thought to whether that trade-off is actually worth it or not for them.