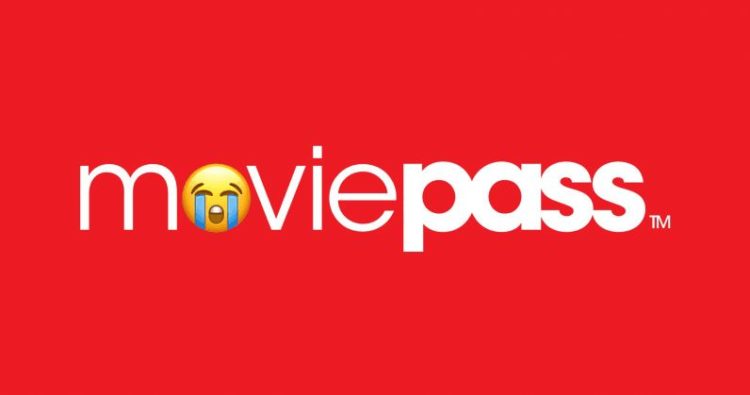 When MoviePass first launched many people worried that it was too good to be true. In many ways this has been shown to be the case as subscribers have faced many problems in trying to access the services they have paid for. MoviePass have made some attempt to correct these problems but it had left a lot of people asking whether the concept was doomed from the start.

The idea behind the scheme is that people pay an annual subscription to MoviePass and they can then go and watch one film a day at any cinema anywhere in the United States. However, many people who signed up found that they had to spend a lot of time looking for a cinema near them that they could use. As a result, a lot of them felt they were not getting value for money. Even though it was still a cheaper way to go to the movies, customers were not able to see the amount of movies that they wanted and a lot of them felt that they were not getting all the benefits that they had signed up for.

There were also changes that were made to the system after people had signed up which were not in the original terms and conditions. This included things such as having to pay an extra fee to watch the most popular movies. There was even a period when the company had no cash flow at all which meant that theaters stopped accepting MoviePass altogether. People who were unhappy with the service that they were receiving were unable to cancel because they could not get hold of anyone on the phone and emails were not being answered.

All of this has had a negative effect on MoviePass’s reputation. There are more than 3000 complaints about the company on the Better Business Bureau and it has an F rating on this platform. It lost a lot of customers during this period but in a way this actually helped the company somewhat as it meant it had less money to pay out to theaters to reimburse them for the tickets they had sold. There is certainly a lot of work to be done in terms of improving their reputation and this is going to make things a lot harder in terms of attracting new customers.

Some customers have even taken legal action against the company. Two customers in New York have filed a lawsuit against MoviePass alleging that it is a ‘bait and switch’ scheme that does not deliver what it has promised to customers without requesting that they pay more than the advertised rate. Lawrence and Laurie Weinberger have alleged that they were only able to see three movies in a ten month period because there were no films available in their area that they could watch. This is a class action lawsuit and so there is a high chance that more plaintiffs will get involved before a trial date is set.

In response to the criticism it has received, MoviePass has made some changes to the way that it operates so that it is more transparent with customers about what they can expect to receive from their subscription. There are different levels of subscription that you can choose depending on how many movies you want to be able to see. There is no longer an option for being able to watch a movie a day, although this may be reintroduced at some point in the future but no indication of prices for this have been given. Prices will also vary depending on where you live as the cost of tickets in a small town will be lower than in a big city. MoviePass hope that these changes will enable them to meet the true costs of running the scheme so that they will be able to deliver on their promises.

It is estimated that current membership levels of MoviePass are less than half of what they once were. The new subscription plans that they have announced are certainly more sustainable for them, but it remains to be seen whether they will be as popular with customers. Some theaters such as AMC have introduced their own subscription service which some people may find as a credible alternative.