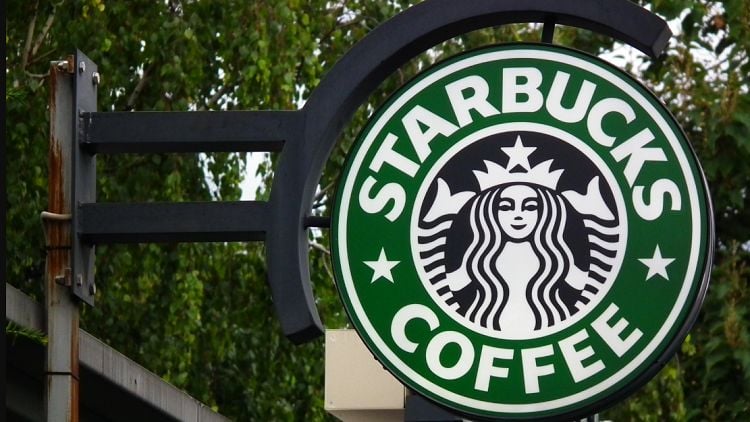 For those interested in franchising a Starbucks in the United States you can put those dreams on hold until the next Millennium. CEO Howard Schulz has made known that Starbucks can be franchised in other places in the world, such as Europe, but American entrepreneurs can make a living harvesting coffee beans for all her cares. We will go into his torrent of illogic shortly, but it is important to know that there are two competing coffee house alternatives that you can franchise – McDonalds and 7-11. As we meander through the Starbucks rationale that is full of beans, we will also give you alternative ideas as to how to grow your own coffee business and grind Starbucks into the ground.

If the tone of this article seems a bit hostile towards Mr. Schulz, then you guessed right. After carefully listening to him spew against the American worker and read between the lines, you can easily see that his greed runneth over, and that McDonalds, 7-11, or even Dunkin Donuts are better choices for startup businesses.

In an interview with Entrepreneur magazine, Schulz claimed that the Starbucks brand was created to give its employees a financial and psychological stake in the business through stock options and establishing a set of “universal values.” One way he did this was to call the employees who make the coffee “baristas.” Apparently one of the universal values was to make employees feel special, similar to calling a janitor a “maintenance engineer.” It’s the same job as an employee at a franchised McDonalds or Dunkin Donuts who makes the coffee, but they must feel special.

How does Mr. Schulz feel about franchising? He believes his product requires a certain level of training and customer service franchised Starbucks stores would not be able to fulfill. This is a two-pronged attack, one on the franchise owners and one on employees. In his mind, they are both too stupid to learn about the business or too indifferent to the needs of the customer. You have to add to this that his grand plan of establishing universal values would also take a hit, since he would lose control of the values he wants to establish in his employees. Most people in America like being different, and that includes the people who own and work at those 7-11 and Dunkin Donut franchises.

What type of exclusive training does Starbucks brand coffee require? You go to the store and choose from the following Starbucks offerings:

So the logic is that the average person can take home a bag of Starbucks coffee and, with no special training, make themselves a cup or pot of coffee. It is possible there are available training classes that teach how to make this coffee. True, some of the specialty coffees do take a certain amount of training, but making limited coffee offerings at a franchised store doesn’t seem to negatively impact the Starbucks brand. As for the competition, millions of people are quite happy to run into a 7-11 or drive through a McDonalds to get their morning cup of Jo’.

Another universal value appears to be employee pay. The average Starbucks employee (barista) makes $8.47 an hour. The Federal minimum wage is $7.25 an hour. So working at a franchise coffee store may pay you less than $8.47. It is up to the store owner. At Starbucks, everything runs through the corporate office. This means for the employee you have a better chance making more money for doing a great job than working as a barista and doing a great job.

While we are on the topic of money, it is worth mentioning that Starbucks made a profit of $1 billion in the 1st quarter of 2018. Compare that with the Dunkin Donuts profit for the owner of $50.2 million. (Note: this includes the Baskin-Robbins brand.) If you choose to go for your own McDonalds franchise, you can expect to make an average of $2.6 million a year. It is obvious that Mr. Schulz idea of universal value contains a $ with many zeroes following.

Depending on the type of coffeehouse franchise you want to start there are some stiff financial requirements you may have to meet, including having a six-figure asset base and a certain degree of liquidity. But at least you have the opportunity to take part in pursuing the American business dream of owning your own business. Piggybacking on an established brand is a great way to go. If you don’t have the necessary capital resources, consider starting a local coffeehouse that caters to the ethnic tastes of your local community.

Americans are not stupid or lazy, and they do understand what is needed to provide excellent, quality, customer service. The lion’s share of businesses are small businesses who manage to make a decent profit while contributing to the local economy and community. Franchises are a part of that business environment. There are reputable, established choices for franchising that are far better alternatives than Starbucks. The fact that Starbucks doesn’t franchise is not a missed opportunity. It’s the beginning of a better long term plan and direction. 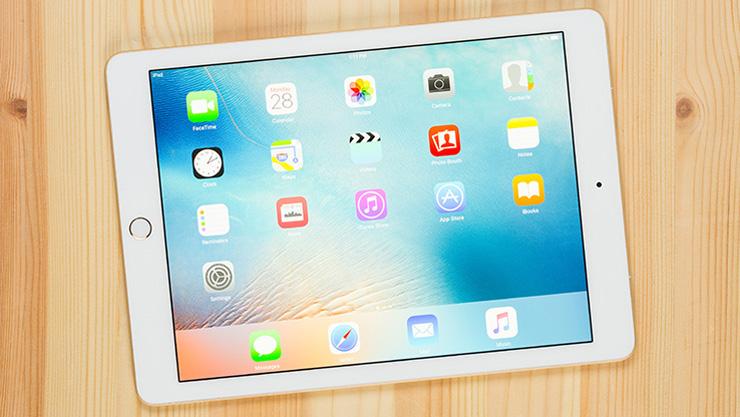 Computer technology has evolved to the point of providing the public with virtually, any style and size of the device that suits their needs and preferences. In a highly competitive and changing market, brands are… 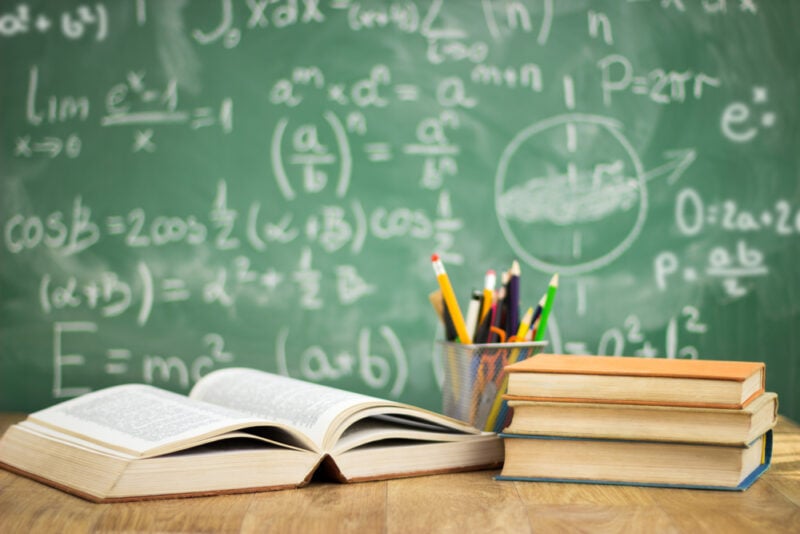 Education is an essential institution worldwide. It is a dominant factor in determining how developed a nation is, decreases poverty, boosts the economy, and enhances peace. In the U.S, the education quality and educational attainment… 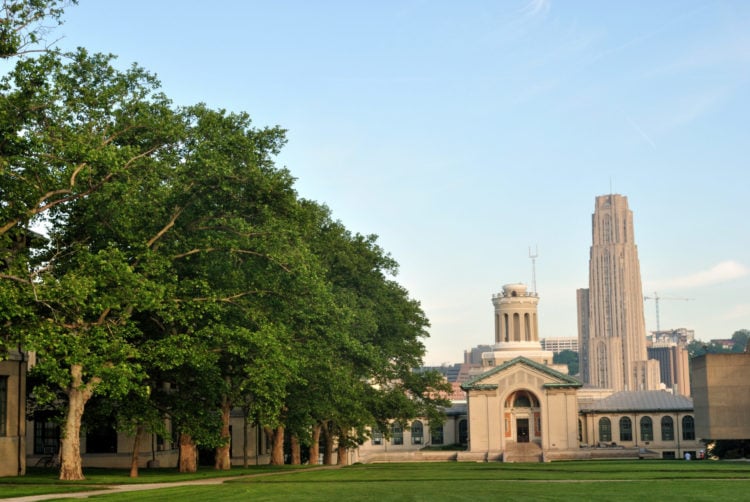 If you’re wondering where America’s top movers and shakers learned their skills, the answer in a lot of cases is “Carnegie Mellon University”. Since the University first opened its doors in 1900, it’s welcomed a… 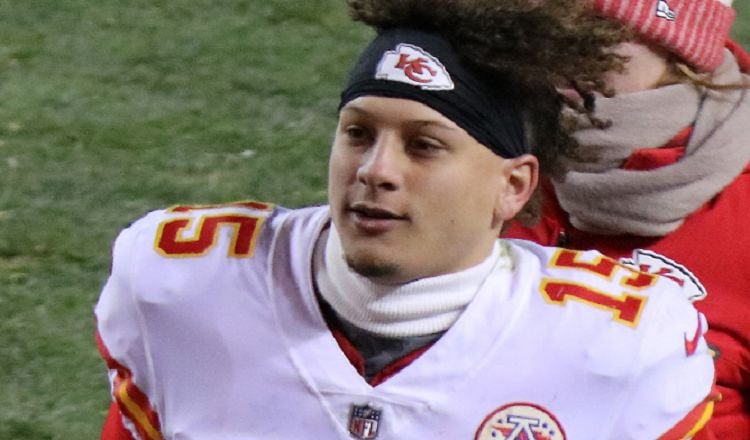 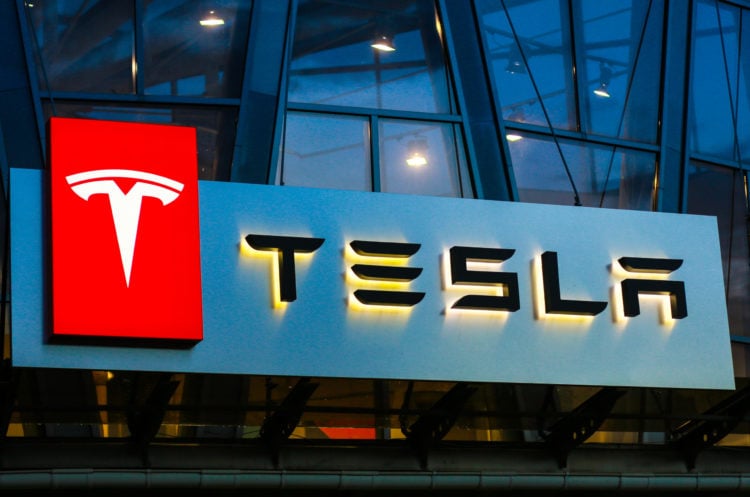 In the present time, most people will be most familiar with the name Tesla because of the electric vehicle company. However, it should be mentioned that there is a reason that Tesla is named Tesla….