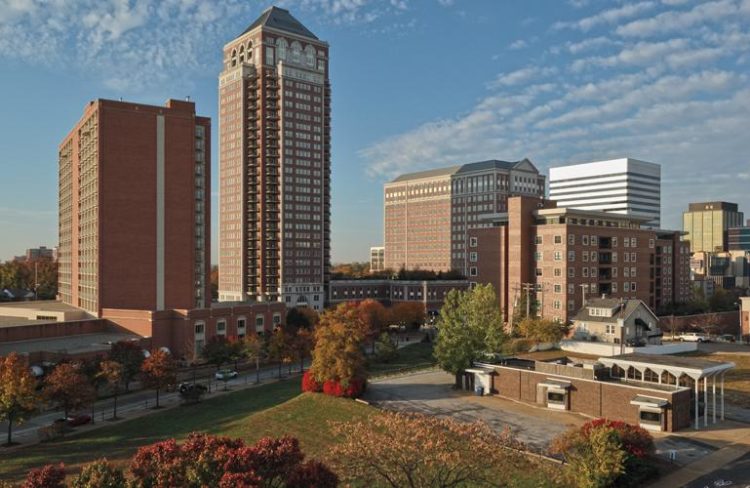 Despite its name, St. Louis County can’t claim the city of St. Louis. However, the two are neighbors, meaning that St. Louis County is considered to be a part of Greater St. Louis. Those who are curious should know that the city was indeed once considered to be a part of the county, but since the separation between the two happened in 1877, there is no real chance of the current state of things changing sometime soon.

Why Should You Invest in St. Louis County Real Estate?

First and foremost, living in cities tends to be expensive. This is because there are a lot of people competing for a small amount of space, thus resulting in higher prices because of competitive pressures. As a consequence, some people will be priced out of the real estate market at the center, whether because they are unable or because they are unwilling to pay the prices for its real estate properties. However, since there is a reason that cities tend to be popular, said individuals will want to remain within a reasonable distance. In other words, this is one of the reasons for the popularity of suburbs. 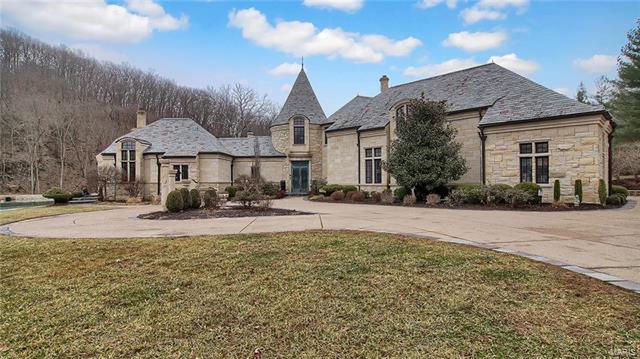 Having said this, there are a number of reasons why people choose to live in St. Louis and thus by extension Greater St. Louis. First, the region isn’t particularly expensive by the standards of metropolitan areas. Instead, it is relatively affordable, which can be a significant draw for people who are sick of the sky-high prices that can be found in places such as Los Angeles, San Francisco, and New York City. Second, St. Louis has something of a reputation for being family-friendly in nature, which is a huge plus for people with families. With that said, none of this would be particularly impressive if it wasn’t for the fact that Greater St. Louis has a strong economy that isn’t over-reliant on a single sector but instead encompasses everything from tech upstarts to multinational corporate behemoths. There are various reasons why this is the case, but one of them is that St. Louis occupies a strategic position that provides businesses with relatively convenient access to other parts of the United States.

Summed up, people should consider investing in St. Louis County real estate properties because of the potential of the city of St. Louis. After all, metropolises and metropolitan areas can’t be separated from one another, meaning that what benefits one often benefits the other. Due to this, since St. Louis has a decent set of fundamentals, this means promising things for the St. Louis County real estate markets that fall within its sphere of influence.