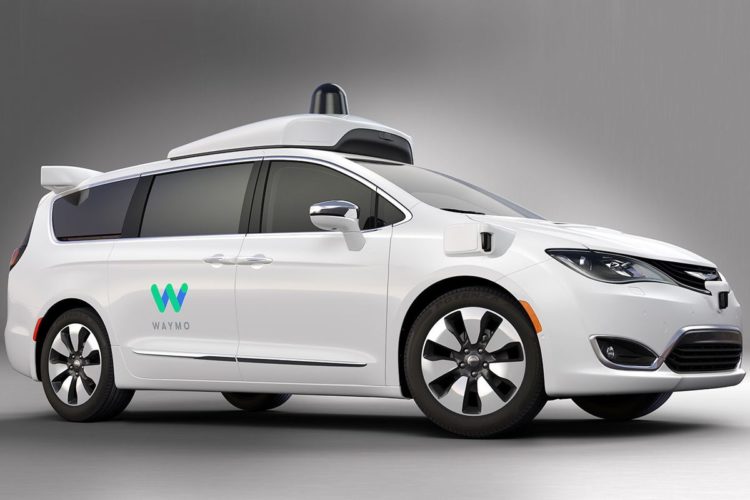 At this point in time, there can be no doubt about the fact that self-driving cars are coming sooner rather than later. After all, there is a wide range of interested parties out there that have poured a huge amount of resources into making said vehicles usable, which has been rewarded by a succession of corresponding advancements in the relevant technological fields over time. As a result, it makes sense for researchers to start looking into the potential impact of self-driving cars on societies sooner rather than later so that the fruits of their research can be used to guide the public conversation on said topic.

Could Self-Driving Cars Make the Problem of Social Inequality Even Worse?

One recent study focused on Washington, D.C. and its surroundings carried out by a nonprofit called the Union of Concerned Scientists is a sobering reminder that self-driving cars will have both their upsides and their downsides. For those who are unfamiliar, supporters of self-driving cars believe that such vehicles will provide a huge benefit by eliminating error-prone humans from the driving process, thus resulting in a massive reduction in car accidents. Unfortunately, the study suggests that this potential benefit will be paired with a massive 66 percent increase in traffic in Washington, D.C., which has some very troubling implications for social inequality.

In short, no one likes traffic congestion. After all, it eats up a huge amount of time. Furthermore, it puts a huge amount of stress on the people who have to experience it, which tends to have a very negative effect on their health and other indicators of personal well-being. On top of this, traffic congestion causes much more pollution than cars moving about under normal circumstances, thus creating a serious health threat for the people living in the surroundings as well.

Based on this, it should be clear that the study concludes that the increase in traffic caused by the widespread adoption of self-driving cars could have some rather horrendous consequences. However, what might be even troubling is the implication that these consequences could have a disproportionate impact on lower-income communities, which would worsen the problem of social inequality. For example, Washington, D.C. is already notorious for its traffic congestion. As a result, if that traffic congestion worsens, it is possible that people living in lower-income communities will face even longer commutes, thus making it that much more difficult for them to access the economic opportunities that can be found in other places than where they live. Likewise, there is a good chance that the health consequences of increased traffic congestion will have a greater impact on lower-income communities, not least because lower-income individuals have fewer resources with which to soak up health costs.

Fortunately, the study pointed out that there are various measures that can be used to mitigate these potential problems. One example is the suggestion for increased investment in public transportation, which would enable the less well-off to get around with relative ease without adding a huge number of vehicles to the process. Another example is the suggestion to make sure that the self-driving cars run on electricity rather than fossil fuels, which would serve to reduce their contributions to local pollution. The study even points out the idea of fining people traveling in self-driving cars on their own. Something that is meant to encourage carpooling so as to minimize the number of vehicles that are added to the road.

Summed up, self-driving cars are coming, meaning that now is the right time for municipalities and other levels of government to start thinking about their potential impact on societies. Yes, self-driving cars promise to bring some benefits. However, they promise to bring some serious problems as well, meaning that the relevant parties should start preparing for them sooner rather than later. This is particularly true because a lot of the recommendations made in the study aren’t the kind of things that can be implemented in an instant but will instead need plenty of time for them to have their full effect. As such, a proactive approach would make the best sense in this regard, though it remains to be seen which governments in which places will actually adopt such a stance.