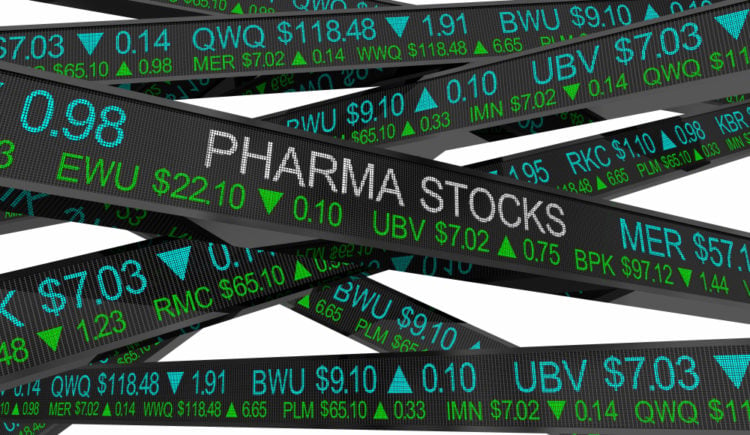 When it comes to investing, it can often be difficult to decide which companies you should invest in and which ones are better left at arm’s length. This is especially true when it comes to medical companies, largely because the environment itself is so volatile. Companies of this nature tend to do very well when they are on the cusp of some type of cutting-edge discovery, only to see their stock plummet if things don’t go exactly as planned. Even when things do go well, they don’t have a tendency to have the same financial return that some other types of stocks do. That means that investors have to take special care when deciding whether or not to invest in pharmaceutical companies and the like. One such company that has been circulating in the news a lot lately is Zentalis Pharmaceuticals. The question is, is it a good long-term stock? If you want to know more, keep reading.

In order to know whether or not you should even consider investing in any company, it is a good idea to first know a thing or two about the company itself. Zentalis Pharmaceuticals is not your typical pharmaceutical company. Instead, they specialize in dealing with treatments on the molecular level that are specifically designed to combat cancer. What does that mean for you, the investor? It means that they are dealing with a very specific niche. It also means that they are potentially on the cusp of finding treatments that could theoretically revolutionize the way that cancer is treated. If they are successful in their endeavors, that might mean that more people diagnosed with cancer can be successfully treated. It could also mean big bucks for your bank account. Of course, things could also potentially go the other way and you could practically lose your shirt. That is part of the territory when it comes to investing. If you’re interested in learning more, it might be time to see what investment experts think about the company and whether or not it could potentially be a viable option for you.

Performance on the Stock Market

Overall, the performance on the stock market has traditionally been fairly good, but nothing spectacular. Apparently, most experts in the stock market do not think that this trend is going to change anytime in the near future. However, they do perceive the stock performing slightly under what many consider normal for the next several months. Considering the fact that the stock is currently available at just over $68 a share, that means that it would be quite a risky investment to spend money on the stock, only to have that stock underperform in the future. After all, the stock would have to start performing at quite a high level in order for any investor to make an appreciable amount of money on it. That’s especially true when you consider that you would have to purchase multiple shares at the $68 price in order to truly see a meaningful return on your investment. Considering the possibility that the stock could begin underperforming, the risk just doesn’t seem worth the purchase price. This is not just the consensus of experts who filed these types of questions on a daily basis. It also speaks to the common sense in virtually any investor, whether that individual is investing for the first time or is a seasoned veteran.

These points are driven home even further when the stock underperformed and tumbled in the stock market recently. In fact, it was most recently down by as much as 15%. That indicates that it is probably heading in the exact direction that many of the stock market experts have expected it to go in. It also means that anybody that spends money on the stock right now is probably going to have to hold on to that stock for an undetermined amount of time before they can even consider selling it at a profit. Most importantly, there is the possibility that the stock may never return to the level that it is currently at. That means that anyone who purchases the stock may be forced to either hold onto it indefinitely or sell it at a loss in order to recoup a portion of the funds used to buy it. It just doesn’t make good financial sense to make a purchase when virtually every long-term indicator out there says that this stock is not going to perform well enough to allow investors to make money. It would simply be the same thing as opening the window and throwing your hard-earned cash out into the wind. No one in their right mind would do that, yet people invest in stocks that don’t perform well each and every day.

There isn’t a person alive who purchases stock with the intention of losing money in the stock market. The only reason anybody invests in the first place is to potentially make money. A lot of people invest because they have to find creative ways to make money for college funds and retirement. No one would jeopardize that money willingly, yet people routinely lose everything that they’ve ever made in the stock market with a single bad deal. This particular stock is definitely not one that seems like it will perform well in the future, at least not to the level that it has been in the past. As a result, this does not seem like the best long-term stock to purchase, not by a long shot. That is especially true when you consider the fact that there are other stocks out there which are capable of performing far better with a lot less volatility. It’s true that risk is associated with all types of investing, but that doesn’t mean that you have to take risk unnecessarily. By being smart about stocks that you choose, you can minimize that risk and maximize your opportunity to make a profit. Investing in stock that is expensive to purchase and doesn’t look like it’s going to perform in the long run just doesn’t make sense. 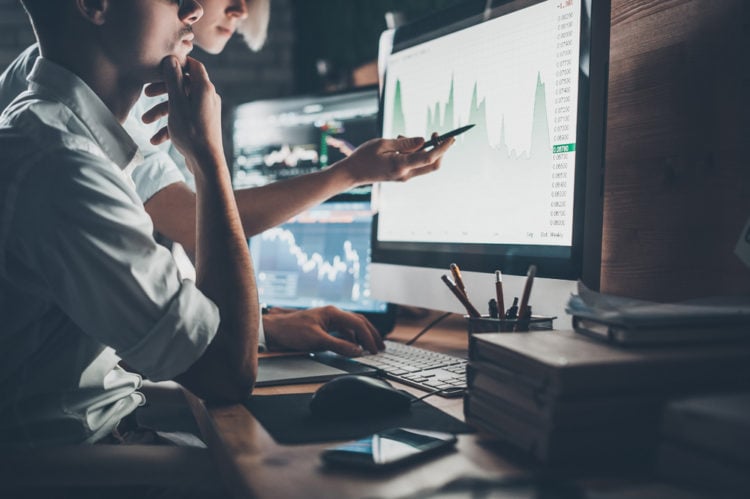 Magnite Inc. (MGNI) investors may be naturally anxious given the stock… 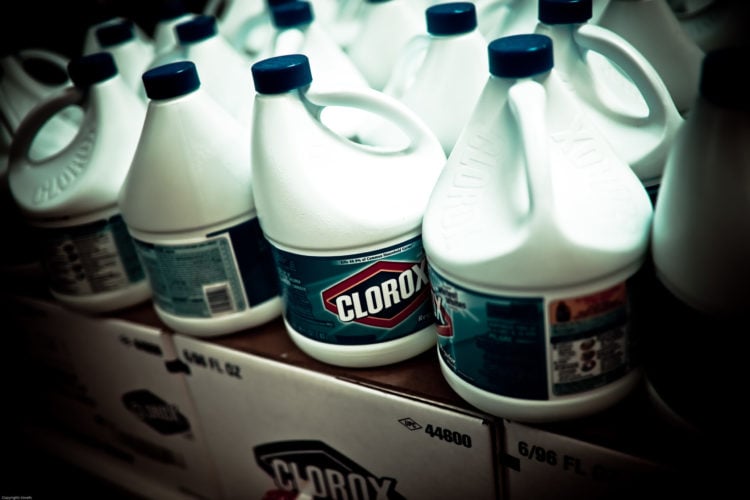 Most people in the United States should be familiar with Clorox… 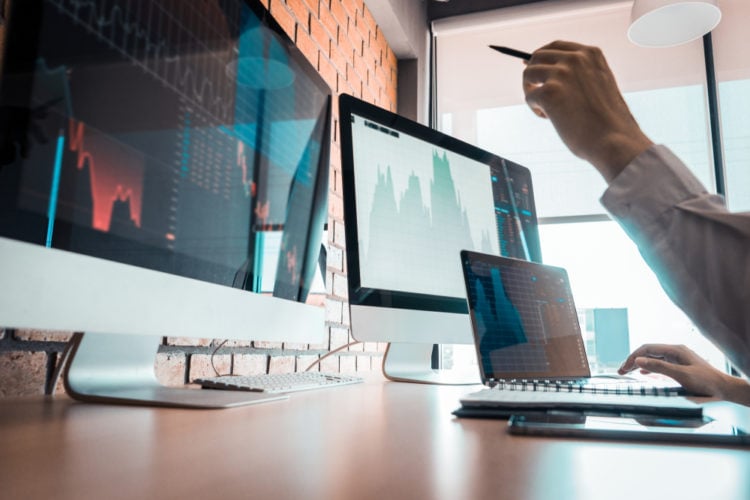 The very idea of buying stock that can be held onto… 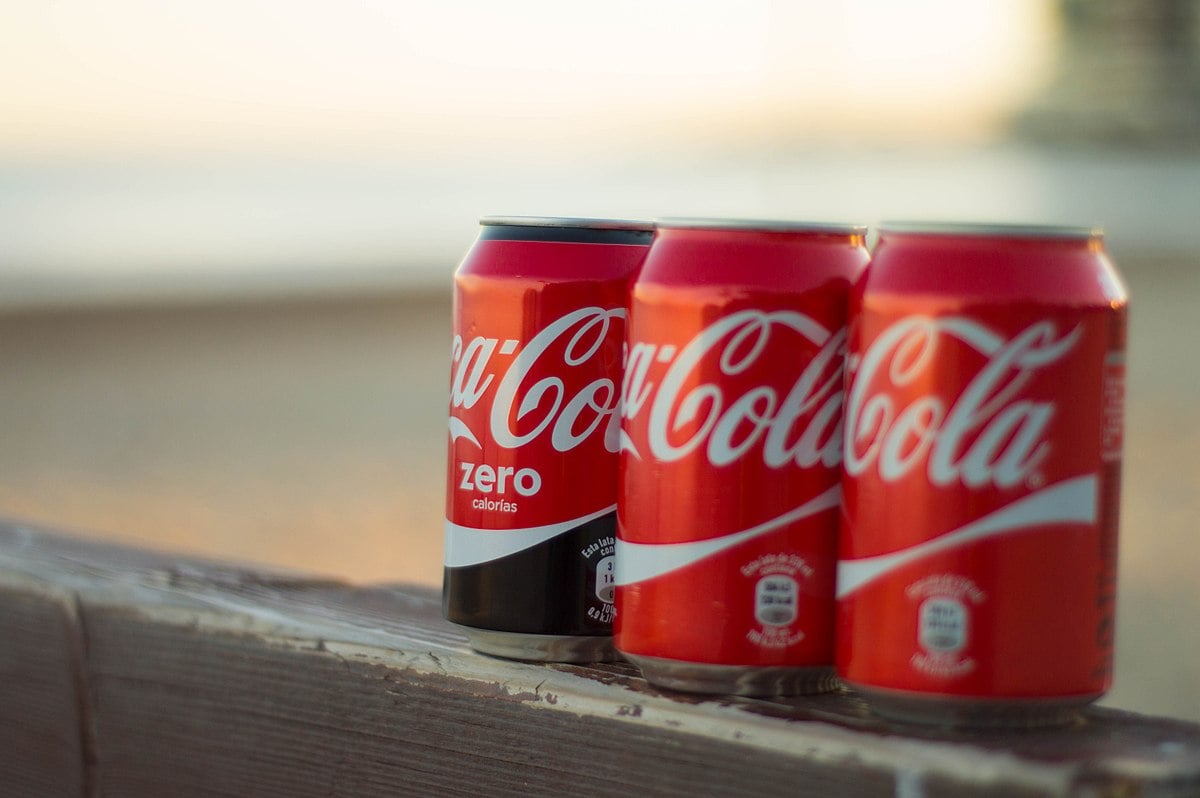 Corporations have a couple of choices when it comes to their… 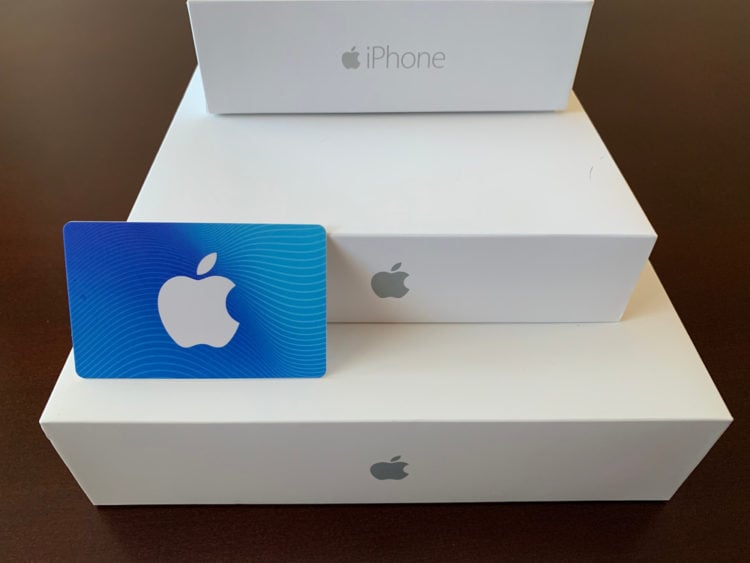 Investors can learn a lot about stocks by following the trends… 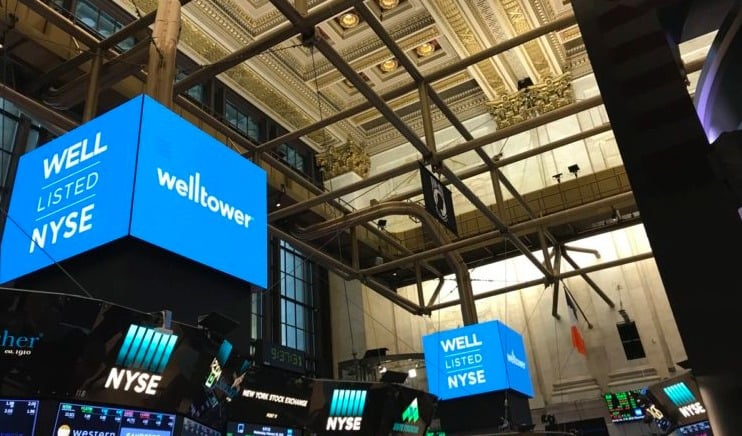 Welltower is an excellent example of a REIT. In short, REIT…