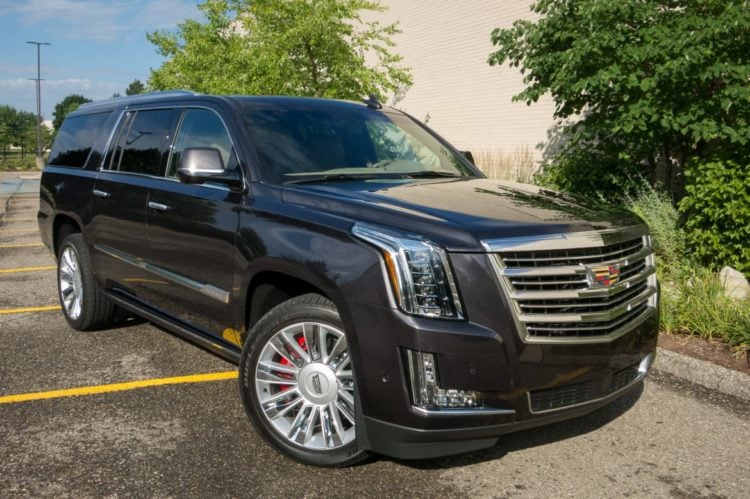 Through the generations of its production, the Cadillac Escalade has had its ups and downs. The vehicle was designed to be a luxury SUV in a larger size with on and off-road capabilities, plenty of cargo space and ample leg and headroom for passengers. New innovations in some of the various editions and models were well received by consumers and this enhanced sales and positive reviews for those examples. Not all were so well-liked, and some were given poor reviews by experts and drivers, but for the most part, it’s been an American favorite in the full-size SUV lineup. Here are the 10 best Cadillac Escalade models of all-time as rated by ranker.com and other popular consumer review sites. 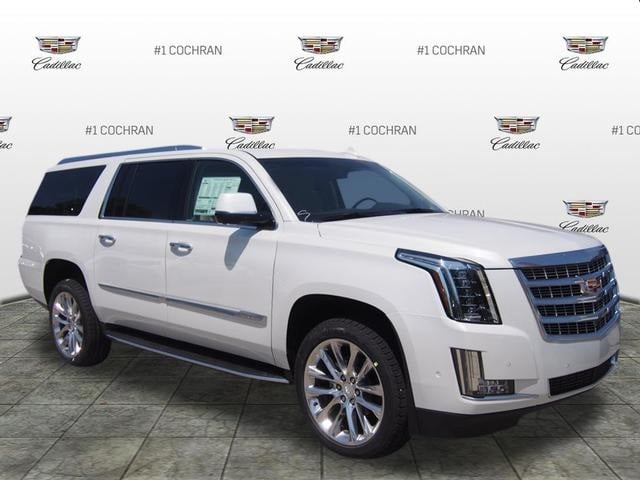 The 2018 Escalade offered up to seven seats in a truck-based full-size SUV. You also had the option of rear-wheel drive or four-wheel drive, magnetic ride control and adaptive suspension for comfort and performance, and a popular safety feature, the head-up display. It was available in regular and extended-length models. The 2010 Cadillac Escalade received an overall consumer rating of 4.6 out of 5. This model year was equipped with a 403 V-8 engine with cylinder deactivation which gave it plenty of power when needed for passing, mated with a six-speed automatic transmission. An added safety feature was new side-impact airbags in the front seats. It was equipped with full-time available all-wheel drive and seated up to eight, according to cars.com. 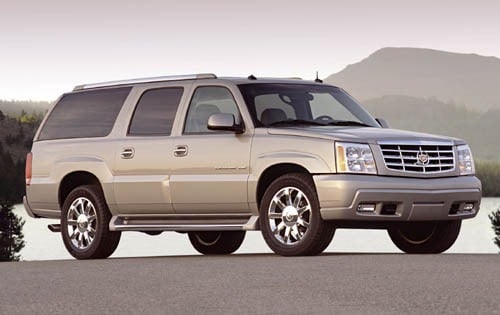 Coming in at ninth place is the 2005 Cadillac Escalade. This model was given a consumer rating of 4.7 out of 5. With a near-perfect score for reliability, consumers had a high confidence level in the 2004 Escalade. It was available in a 6.0-liter engine which was a driver favorite, gaining 4.5 points and even more rave reviews for exterior styling and interior comfort. Consumers gave this model a 4.4 for being a good value for the cost, which was the lowest rating, but it was still well-above average indicating that most didn’t mind paying a little more for a high-performance luxury SUV. The 2009 Escalade came with an available Platinum package as an upgrade. The base model featured seating for eight with available full-time all-wheel drive. This vehicle has retained a high value in the decade that it’s been in existence with a high-end value of $22,000. Reliability was a hallmark feature of the vehicle in addition to its luxury interior and attractive exterior. It was every bit a luxury ride with a high-performance engine. The 2015 Escalade was well-received thanks to its redesign for the model year. SEV versions were available with a longer wheelbase as well as the regular editions. They were equipped with a standard CUE touch-sensitive entertainment system which was an enhanced luxury feature and the base model came with a 420 horsepower V8 engine for plenty of power. This SUV was available with rear or four-wheel drive. 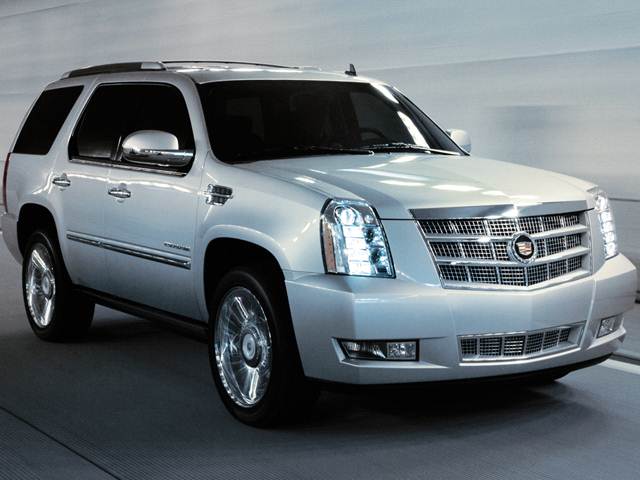 This full-size SUV seats up to 8 and it is loaded with interior comforts. The 2014 Escalade was powered by a 403 horsepower V-8 engine with cylinder deactivation for improved fuel efficiency, mated with a six-speed automatic transmission. It also featured two options for rear-wheel drive or full-time all-wheel drive. This luxury SUV was ideal for larger families or for those who enjoyed the option of converting passenger space into cargo space. this model offered an endless stream of power with its 6.0-liter V8 engine, matched with a 4-speed automatic transmission. Drivers gave it high marks for nimble handling, remarkably in a full-size SUV. The seats were comfortable with seating for up to 8 and lots of cargo capacity. For its era, this SUV had a lot of new tech gadgets and a towing capacity between 7,400 to 8,100 lbs, depending on the version, with 345 horsepower. The only real drawback was the poor fuel economy of 17 to 18 mpg combined. Although there was no real improvement in the 14 mpg city and 18 hwy fuel efficiency, the 2013 Cadillac Escalade still got high marks. The 6.2-liter V8 engine provided 403 horsepower and it offered a towing capacity between 8,100 and 8,300 lbs depending on the model. This year provided the options of the base model or upgrades to luxury, Premium or the Platinum Edition. 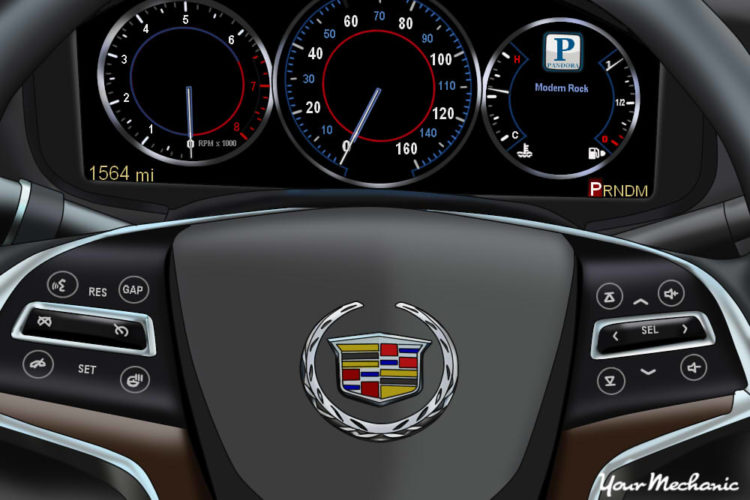 The Escalade for 2019 came out with the same 420 horsepower V8 engine, matched with a 10-speed automatic standard transmission. The new feature was a hands-free liftgate in the Sport Edition. It seated up to 8 and was available in a regular and long-wheelbase version, and was equipped with Apple CarPlay and Android Auto connectivity as standard fare. The was also a rearview camera mirror available as an option. The 2002 Cadillac Escalade is the only model in history to receive a perfect 5/5 consumer rating. This unique version of the SUV offered the utility of a flatbed, in its EXT version to become a two in one vehicle for performing the functions of a truck or offering the family a luxury ride in an SUV. And when we say it converted into a truck, we mean a heavy-duty one. It was equipped with a 6-liter 345 horsepower Vortec-V8 engine with full-time all-wheel drive, road sensing suspension, Stabili Trak control system and Park Assist.