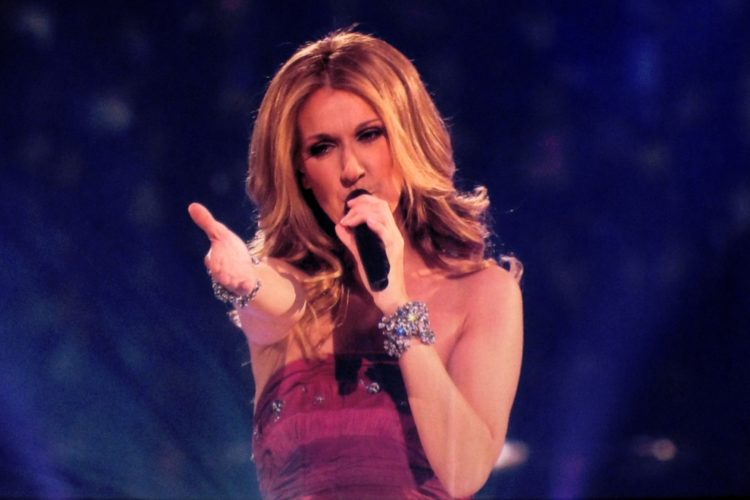 Celine Dion is a name that should be familiar to a lot of people out there. After all, she has been a successful singer for decades by this point in time. As a result, it is perhaps unsurprising to learn that there are those who believe that Dion has a current net worth of around $400 million.

Dion was born in a place called Charlemagne, which is one of the suburbs of Montreal. Music has been important for her family for some time, as shown by the fact that she was named for a song called “Céline,” which had been recorded a couple of years before she was born. Due to this, Dion started performing at a young age, thus making her more and more interested in becoming a professional singer.

When she was still 12, Dion teamed up with her mother as well as her brother to write her first song “Ce n’était qu’un rêve,” which resulted in a recording that was sent to the music manager René Angélil. When Angélil heard the recording, he was so moved that he mortgaged his own home to come up with the funds needed for Dion’s first album. Something that was a huge success in the province of Quebec, so much so that it cemented Dion’s status as a local star.

How Did Celine Dion Reach Her Current Net Worth?

Over time, Dion became more and more famous as she won more and more recognition from a wider range of listeners. Eventually, she became determined to become as big a star as Michael Jackson after seeing one of his shows, which resulted in serious efforts to change her image as well as improve her English to make her more marketable to the English-speaking market. This would pay off when Dion sang a duet for the title track of Beauty and the Beast in 1991, which earned her a Grammy Award. Moreover, it paved the path for her super star status in the English-speaking market, as shown by how it has been followed up ever since by more high-profile appearances as well as more successful music-making. For proof, look no further than how Dion’s latest single is “Ashes” for Deadpool 2, which is expected to be followed up by a new English album at some point in the not too distant future.

Based on this, it seems safe to say that Dion has built up a huge percentage of her current net worth through music as well as her music-related activities. After all, even now, she can claim to have had the single highest-grossing concert residency with her A New Day . . . in Las Vegas, which is believed to have brought Dion around $500,000 for each of the shows. On top of this, it should be mentioned that Dion can claim one of the highest-grossing concert tours as well with her Taking Chances World Tour, which is but one of the tours that she has headed out on.

However, Dion is very involved in business as well. For example, she and her husband owned an artist management company called Feeling Inc., which is situated in Laval in the province of Quebec. Likewise, Dion owns a restaurant as well as co-owns a night club, which isn’t even counting the restaurant franchise that she founded but has since sold off. Besides this, Dion has also promoted products that range from perfume to airplane flights, which is perhaps unsurprising considering her star power. Combined, it is probable that Dion’s businesses make up a fair amount of her net worth as well, though the exact percentage will remain mysterious to the public for obvious reasons.

For the time being, the estimates place Dion’s current net worth at $400 million. However, considering that Dion is still on her second concert residency in Las Vegas, it isn’t much of a bet to say that her net worth will continue to rise for the foreseeable future. Something that is particularly true because she is also in the process of making a new English album, which isn’t counting everything else that she engages in. After all, while English speakers don’t pay as much attention to them, Dion is interesting in that she has never stopped making French language albums, as shown by how the latest one came out in 2016.