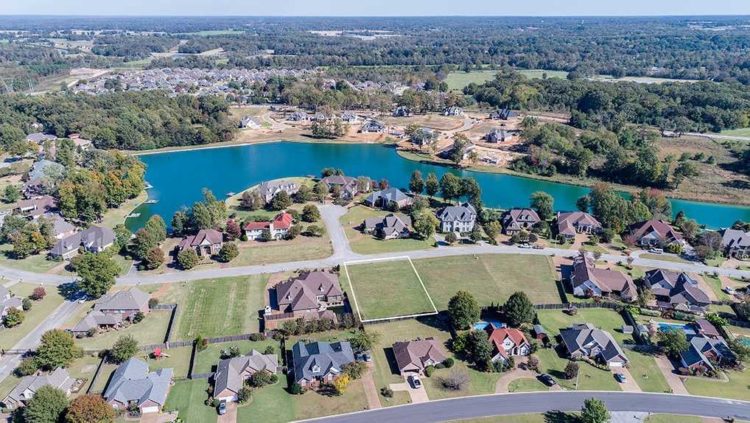 If you’re worried about Craigslist scams in the Jackson, Tennessee area, you probably should be. There are a number of them that are occurring on a regular basis. Five of them are listed below. If you’re in the area, it would be a good idea for you to familiarize yourself with these scams so you don’t end up becoming a victim yourself.

Once again, the most prevalent type of scam going on in the area when it comes to Craigslist involves property scams, just like virtually everywhere else. In this particular instance, houses were being advertised for rent that did not belong to the person who posted the ad on Craigslist. That really shouldn’t surprise anyone at this point, yet apparently not everyone has heard of the overwhelming number of housing scams that go on here. The scammers advertise a property with a ridiculous rental price to get people interested and then ask potential renters to send them a down payment through Green Dot MoneyPak. This is not legitimate and no one should send any money. It’s even scarier that they’re asking for personal information from each person such as birthdate and social security number. Once they have that information, they can empty your bank account and steal your identity, often before you even realize that anything is wrong.

This really shouldn’t surprise you by now but there are even more types of rental scams going on in the area. As a matter of fact, you can find a whole host of rental ads posted on Craigslist that are not legitimate, just in the Jackson area alone. This scam is a little bit different than the one discussed in the above paragraph. It involves people taking photographs of houses that are actually for rent and then posting an ad on Craigslist saying that the house belongs to them and they want to rent it for next to nothing. Of course, they don’t own the house and the people that do have rightful ownership often have no idea that the house is even showing up on Craigslist. As is usually the case, they want you to wire money so by the time you figure out that it’s a scam, it’s extremely unlikely that you’ll ever get that money back.

Everybody knows that Apple smartphones are in demand. In Jackson, they are so in demand that people are willing to steal them in order to get their hands on one. Jackson police are warning people to be careful if they advertise a smartphone for sale on Craigslist, especially if it’s an iPhone. There have been several instances where people have asked to meet in a place that’s not as public as it should be in the first place, only to ask to see the phone in question and then head for the hills with phone in hand without ever paying a dime for it. The moral of the story is don’t meet prospective buyers in dark secluded places and don’t hand over the merchandise to somebody until you get payment.

The scam that is discussed above is actually something of a two-pronged approach so it’s worth discussing it here as well. Not only is the type of theft that’s already been discussed going on, but Jackson police have also reported that many people who are just walking down the street using their iPhones have been the victims of theft. The minute someone sees them with their iPhone out, they run up and grab it and they’re gone just like a bolt of lightning. As you have probably already guessed by now, those iPhones then show up in ads on Craigslist for sale. As it turns out, there is a crime ring in the area that is selling stolen iPhones on Craigslist and they’re using both of these methods in order to get their hands on a good supply of them.

This is similar to the rental scams that have already been talked about, yet it’s not quite the same thing. In this case, the property in question was listed as being for sale. Again, the person that placed the ad didn’t have a legal right to the property so couldn’t have advertised it for sale to begin with. That being said, there were plenty of people that responded to the ad before it was ever discovered.