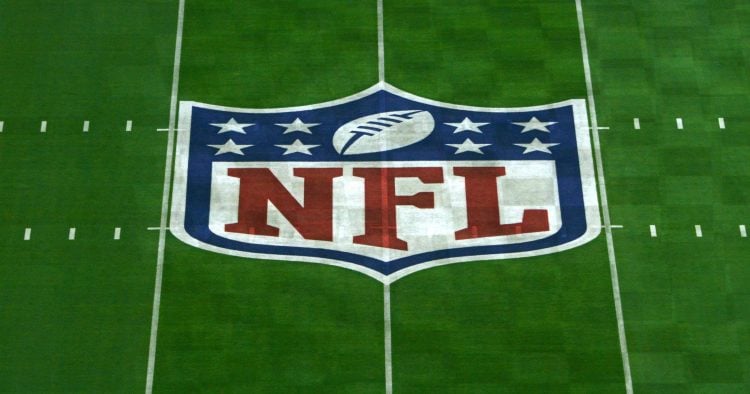 The National Football League has existed for nearly a century, and in that time has undergone a great many changes that have helped to shape the sport into what it is today. Apart from the players and the multitude of staff that make this sport possible however, one person is generally responsible for the manner in which each organization is run. It can be argued that the CEO/Owner/President of each team is the final line in the sand, but in order to keep them satisfied and to maintain a healthy relationship with the rest of the staff, the general manager must take charge.

Stepping in to a veritable storm of never-ending responsibilities, general managers are the individuals in the NFL that have the power to hire and fire players, coaches, staff, and in some cases are in charge of the entire department. They are typically the one person that sits below the owner or CEO of an organization. There are those who are far more successful at their job however, and are as a result paid more for their services. While the going rate for a GM in the NFL is typically around $1 to $3 million dollars per year, some NFL GMs are paid less, and others are paid substantially more.

Here are a few NFL GMs who are not only the highest paid, but also the most influential in their sport.

John Albert Elway Jr. was drafted number one overall in the 1983 draft and was taken by the Baltimore Colts before being traded to the Denver Broncos. He played for the Broncos up until 1999, when he retired at the age of 38. He was inducted into the College Football Hall of Fame in 2000, and the Hall of Fame in 2004, where he was presented by his eldest daughter.

In 2010 he expressed interest in working with his former team after establishing himself as a business owner and operator. By 2011 he had been named the executive vice president of football operations. It wasn’t until 2015 that he became the general manager, thereby gaining final say over everything that concerned the football aspect of the Broncos. During his time as a player Elway gained two Superbowl wins in 1997 and 1998.

As an executive he celebrated his third Superbowl in February of 2016 over the Carolina Panthers. His current salary to date is roughly $3 million per year.

William Stephen Belichick has a long history with the sport of football. His father was a longtime college coach and as a result he fell into football with great aplomb. His initial career as a coach was a bit rocky as he started coaching the Baltimore Colts before they moved to Indianapolis. He then went on to coach the New York Giants in the 1980s, and then the Browns in 1990s. Since being hired on by the New England Patriots in 2000, his longest coaching run yet, he has managed to win four Superbowls with his current quarterback, Tom Brady.

Belichick is one of the rarer cases of a coach acting as both head coach and GM. He retains the right to make decisions concerning the football aspects of the Patriots, but is front and center for all practices and games as well. His current yearly salary is somewhere in the range of $7.5 million per year.

John Schneider began his football experience in Wisconsin by playing for the University of St. Thomas as a freshman. After an injury he asked to become a scout, which eventually led him to become employed by the Green Bay Packers in 1993. After this he moved around a bit, working for the Kansas City Chiefs as the Director of Pro Personnel from 1997-2000, after which he became employed by the Seattle Seahawks for a year before moving on to the Washington Redskins as Vice President of Player Personnel.

After this he went back to Green Bay to become the top personnel aide before being elevated to Director of Football Operations. He stayed in Green Bay up until 2010, when he then moved back to Seattle where he has been granted the role of General Manager and works closely with coach Pete Carroll. During his time in Seattle his team has won a single Superbowl and has been in the playoffs nearly every year. His current salary is roughly $3.75 million per year.

Ozzie Newsome Jr. began his football career playing for Alabama, and as a starter he stood out in a way that few players ever have. He was the 23rd pick over all in the 1978 draft and went to the Cleveland Browns where he played from 1978-1990. He was selected for the Pro-bowl multiple times and set a number of records in his time as an NFL player, and in 1999 was inducted into the Hall of Fame.

In 1991 he became the GM of the Cleveland Browns, where he remained for a short time before moving on to the Baltimore Ravens, where he currently is today. While his yearly salary isn’t well-known, his net worth to date is around $10 million.

Ted Thompson played college football for Southern Methodist University as a linebacker and placekicker before being taken on as an undrafted free agent to the Houston Oilers in 1975. He spent 10 years with the Oilers, starting only eight games but proving to be a solid player throughout his time. In 1992 he became a scout for the Green Bay Packers, during which time the Packers participated in two Superbowls, winning one of them.

He had a four year run as the Vice President of Operations with the Seattle Seahawks, but in 2005 returned to Green Bay to act as the Vice President of Football Operations. That was also the year he became the General Manager of the Packers, a position he still holds to this current day. His salary is largely unknown, and his current net worth is also kept largely under wraps. What is known is that he is one of the most valuable GMs in the NFL at the moment, along with those listed above.