Home
Business
Entertainment
How Much is the Entire Donkey Kong Franchise Worth?
Prev Article Next Article 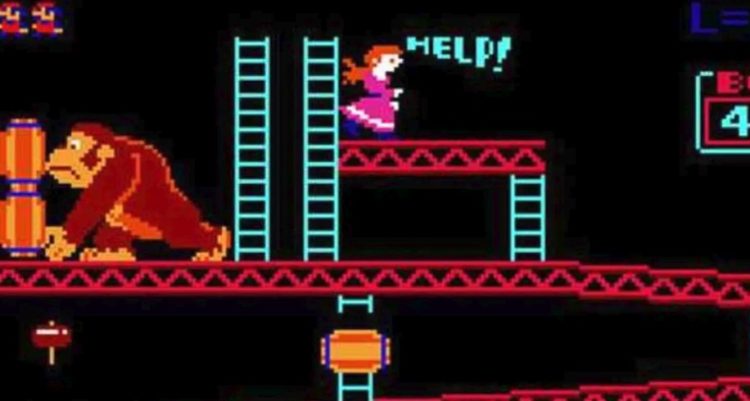 The Donkey Kong video franchise holds the distinction of being the oldest Nintendo franchise that is alive and still popular to gamers today. The action adventure game first began as an arcade game that drew kids and adults in with their quarters and tokens to wait their turn to take their turn on the popular game. The game was developed by Nintendo Ikegami Tsushinki in 1981, by Rare from 1994 through 1999, by Namco from 2003 through 2005, Paon from 2005 to 2007 and by Retro Studios from 2010 to the present, most recently. Nintendo remains the publisher with Shigeru Miyamoto as the creator. Have you ever wondered how much the entire Donkey Kong franchise is worth?

Before the value of the franchise can be determined, one must look at the massive quantities of video games sold and in addition, the fact that the game has been released in nearly every possible platform under the sun. After its debut in the video arcades, which drew crowds in droves, it was released for GAme & Watch, ColecoVision, Intellivision and then for Atari 2600 The list is extensive and also includes Atari 8 bit computer, TRS-80 CoCo, Famicom Disk System, Atari 7800, Game Boy, Nintendo Entertainment System, Super Nintendo Game System, Game Boy Advance, Game Boy Color, Nintendo 64, GameCube, e-Reader, Wii, Wii U, Nintendo Switch, Nintendo DS and Nintendo 3DS. It was also released for IBM PC Booter, TI-99/4a, Commodore VICC-20, Commodore 64, ZX Spectrum, BBC Micro, Amstrad CPC, and MSX.

The developers made certain that the Donkey Kong video games were available in whatever format was being used at the time and this gave a wider audience practical access for playing the game versions for PC and consoles.

Other games and merchandise

The Donkey Kong franchise has released several top-selling spin-offs of the game including the globally successful Mario, Donkey Kong Country, Conker, Mario vs. Donkey Kong, Conker and the most recent release Donkey Kong Country: Tropical Freeze early in May of 2018. In addition to this, the merchandise has made a killing in sales since the inception of the game in 1981. Apparel, shoes, jewelry, hats, cups, bedding, toys, board games, and many other items have been created and marketed under the official licensing of the Donkey Kong franchise. The royalties from merchandise sales have been astronomical.

The appeal of Donkey Kong

Donkey Kong also made it to film and television. A television series was launched in 1997 in France and followed with airing in the United States in 1998 with 40 episodes made that spanned a total of two seasons. An iteration of the main character was alluded to in the movie Pixels, released in 2015. A few Donkey Kong titles were released in Japan in 2005 and 2006, which never made it to the United States under the development of Capcom and published by Nintendo.

How much is the Donkey Kong franchise worth?

The total number of units sold for the classic Donkey Kong series is 22.73 million and the entire franchise has sold a whopping 80.94 million units throughout the world. The arcade revenue alone for the first year of its release totaled $1.744 billion by 1982. The total estimated value of the franchise including video game sales, merchandise, and other royalty streams is placed at $10 billion. Donkey Kong continues to be has been one of the most lucrative video game franchises in the world. 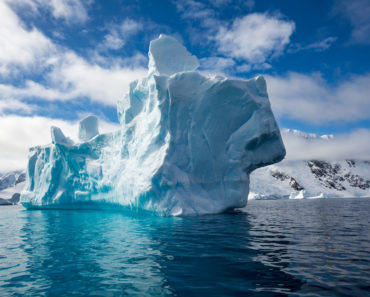 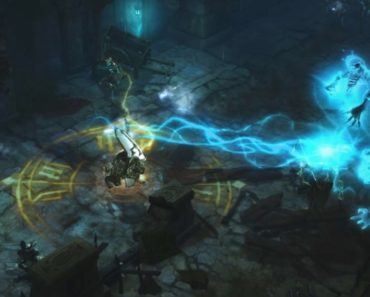 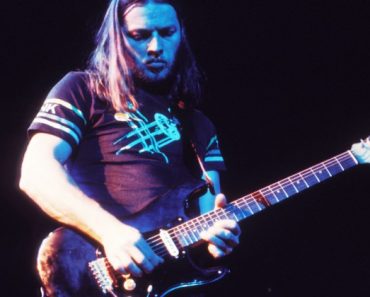 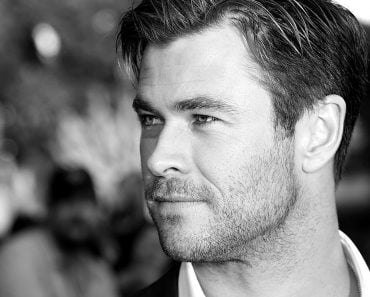 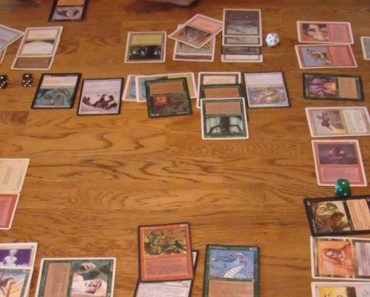 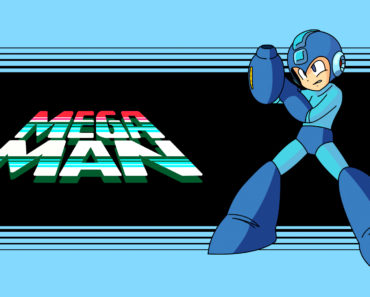