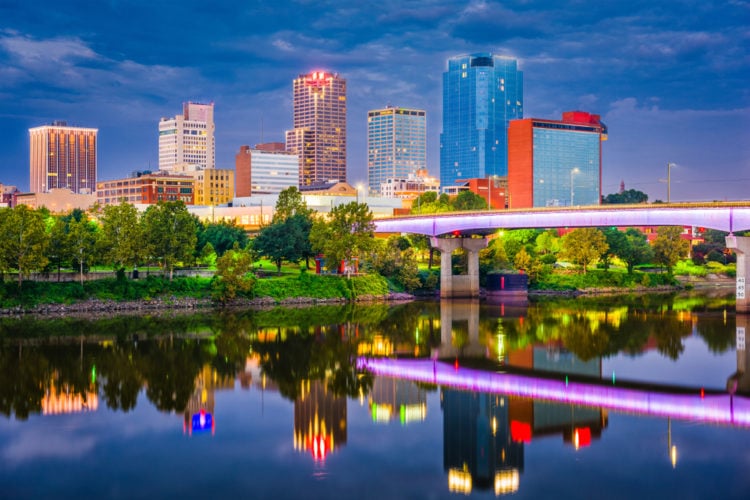 The capital city of Arkansas might be little by name, but it’s big on numbers when it comes to Personal Injury lawyers. But are they all worth the time (not to mention those big fees)? In some cases, no. In other cases, most definitely. A good Personal Injury lawyer won’t just take your case, they’ll give you every chance to win it. If you’re in need of the best in the business, you won’t go far wrong with any of these top rated Little Rock Personal Injury lawyers.

As a founding partner of Tellez Law Firm PLLC in North Little Rock, Robert E. Tellez enjoys an exemplary reputation among both his clients and peers alike. An experienced trial attorney with more than 13 years in practice under his belt, he consistently ranks as one of Arkansas’s top-rated lawyers. If you want a representative that will fight diligently and ruthlessly for your rights, he could well be your ideal match.

Specializing in a wide range of Personal Injury matters but with a particular focus on Motor Vehicle Accidents, Slip and Fall, Construction Accidents, and Motor Vehicle Offenses, Darryl E. Baker enjoys national recognition as one of the top-rated advocates in Arkansas. As well as earning the title of Super Lawyer for the past 11 years running, past honors include being selected for Top Lawyers in Arkansas by Arkansas Life Magazine American Inns of Court and again as one of Arkansas’s top attorneys in Top Attorneys in Arkansas, Arkansas Life Magazine, 2019.

Paul Gerard Pfeifer enjoys a perfect ‘10’ rating on Justia, and little wonder. For the past 20 years, he’s dedicated himself to representing the interests of individuals and families who have been victims of serious injuries or wrongful death. With a long record in winning substantial settlements and verdicts for his clients and a noteworthy reputation among his clients and peers alike, he’s unquestionably one of Little Rock’s most in-demand attorneys. To top it off, fees are offered on a contingency basis, meaning you don’t pay if he doesn’t win.

Craig Friedman is a lawyer of just 10 years experience… but one with a reputation that’s the envy of people with more than double his years in practice. Tenacious, personable, and committed to maintaining the highest levels of professional and ethical standards, there’s no question as to why he ranks as one of Little Rock’s top-rated lawyers.

Brandon M. Haubert is an advocate with an impressive record of scoring successful results for his clients. His experience across a broad spectrum of claims, including probate and estate administration, personal injury, family law, estate planning, employment law, elder law, criminal defense and business law, has given him a depth of knowledge and a comprehensive understanding of legal practicalities that marks him out as one of Little Rock’s best. Those looking for an aggressive advocate who never forgets the importance of the personal touch would do well to look him up.

Ranked by Super Lawyers as a ‘Top Rated Personal Injury Attorney in Little Rock, AR’, David H. Williams has all the makings of an outstanding advocate. As well as having the distinction of being named to Super Lawyers every year since 2006, he’s earned recognition as ‘Outstanding Trial Lawyer’ 1997-98, ATLA, and won the Civil Justice Advocacy Award, 2003, ATLA, Roxanne Wilson Advocacy Award, 2004, ATLA, Henry Woods Lifetime Achievement Award, 2010, ATLA, and Maurice Cathey Award, Arkansas Bar Association 2001 and 2011. You don’t accrue that kind of recognition without doing something right… and as his legions of very satisfied clients would attest, he’s most certainly doing that.

Earlier this year, Expertise picked through 149 Personal Injury lawyers in Little Rock to whittle the best from the rest. Of the 19 that scored the highest across such criteria as reputation, credibility, experience, availability, and professionalism, Daniel A Webb ranked among the top few. A skilled, highly trained advocate with a self-proclaimed ‘level approach to justice’, Webb has extensive experince in handling personal injury cases that involve product and premises liability, animal attacks, automobile accidents, and medical malpractice, not to mention a success rate that’s the envy of his peers.

Pamela Epperson Panasiuk doesn’t believe in wasting her own time, and neither does she believe in wasting yours. If you want someone who will give you the straight up facts, who’s ruthless in their pursuit of justice, and who will fight for your interests efficiently, effectively, and aggressively, you won’t be disappointed in her services.

Bruce L. Mulkey enjoys a perfect 10 rating on AVVO.com – and looking at some of the feedback left by his clients, it’s not hard to see why. His peers aren’t exactly shy of singing his praises either, with Personal injury Attorney Jason Hatfield noting “Bruce is a superior lawyer and pays attention to every detail in his cases. He has a proven record of obtaining great results for his clients. I endorse him with confidence,” and litigation attorney Jeffrey Wood going so far as to say “Without a doubt, there is no better attorney in northwest Arkansas than Bruce Mulkey. He combines the talents of meticulously mining each case for every detail with the ability to keep his eye on the big picture. This combination always yields great – GREAT – results for his clients. Of course, Bruce is also the utmost family man and very dedicated to his community. He devotes his time and talents to helping others, whether professionally or personally, in a way I only wish I could.”

A “Super Lawyer’ since 2011, Paul Byrd has eveything you could want from a Personal Injury lawyer. Experienced across a broad range of Personal Injury matters, his long record of winning serious rewards for his clients speaks for itself… and if it didn’t, his AV-Preeminent rating from Martindale-Hubbell certainly would. 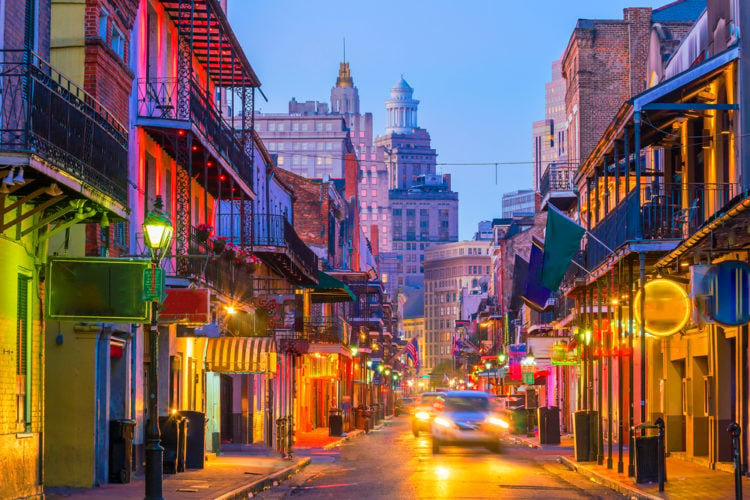 If you’ve suffered an accident or injury that wasn’t your fault, you may be entitled to compensation. A mediocre Personal Injury lawyer will assess your case and advise you on what level of compensation you… 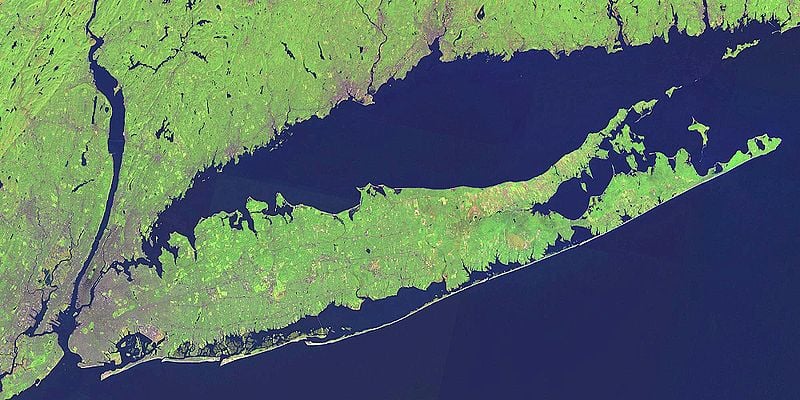 When you need a lawyer in Long Island it might seem like a difficult exercise. There are simply so many to choose from. You need to make sure that you do your research in a… 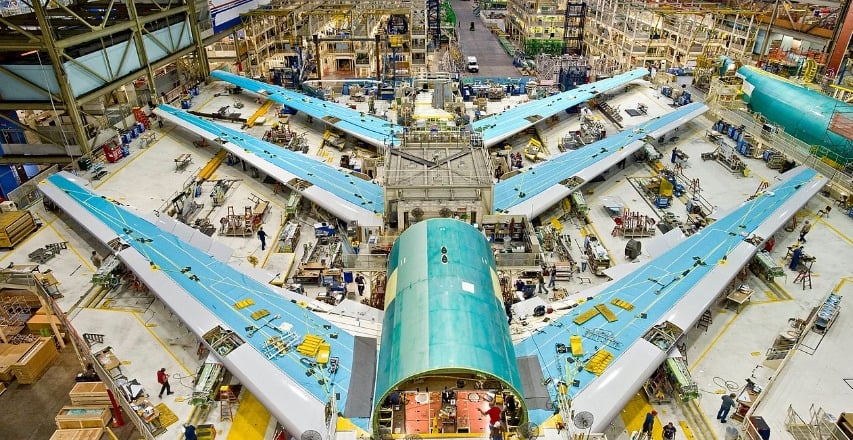 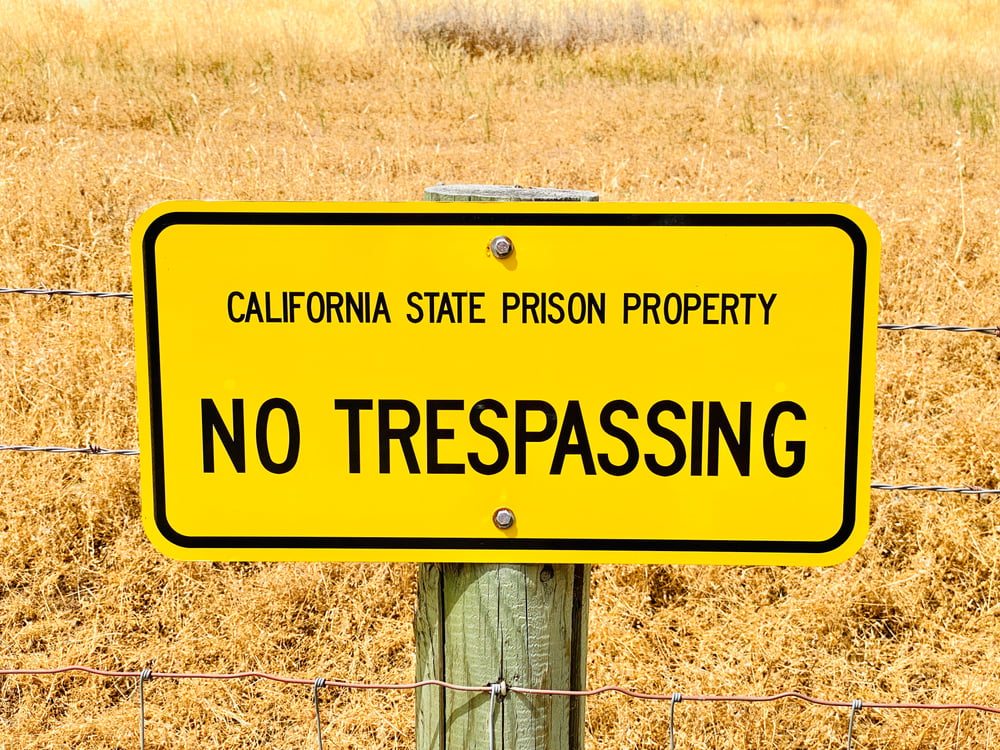 Prisons are one of the most common punishments for criminals globally. In almost every country, there are some forms of jails where criminals pay the price for the crimes they commit by forfeiting their freedom….

If you have a personal injury case, there is a lot at stake. Not only do have a great deal of pain during the recovery process, but you also have a lot of expenses that… 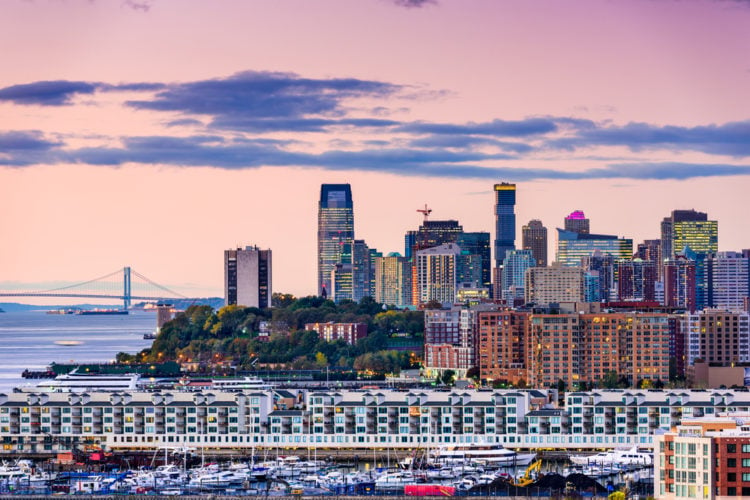