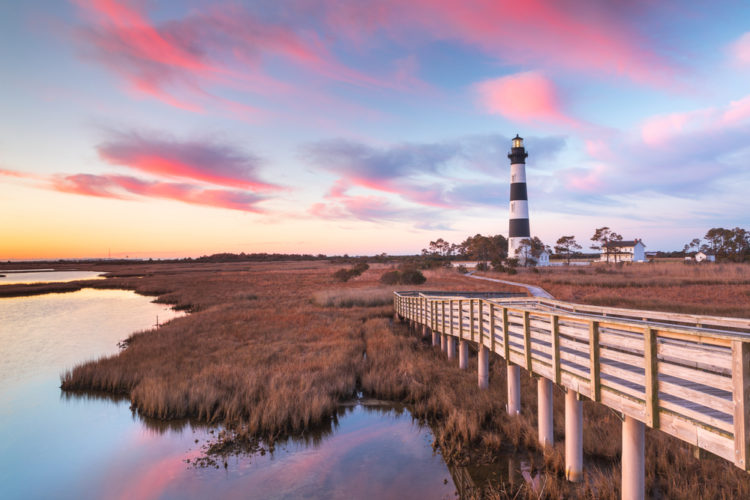 Rayleigh based lawyer Naomi L. Ellis has years of experience in personal injury claims under her belt, putting her in an excellent position to understand the challenges and difficulties that can follow in the aftermath of an injury or accident. In her capacity as an “Of Counsel” at Maurer Law, she’s earned a reputation for delivering a compassionate, client-centric service while remaining outstandingly aggressive in her pursuit of justice. She’s also managed to win an enviable 10 Lawyer Rating on Justia Lawyers.

For over 30 years, Frances Knox has fought relentlessly to secure justice for the families and victims of accidents and personal injuries. With 125+ 5-star reviews on Avvo.com to her name (not to mention the distinction of heading up Knox Law Firm, proud holders of the 2019 Reader’s Choice’s Award for Best Law Firm – The Herald Citizen), Knox is understandably one of the most in-demand personal injury lawyers in North Carolina.

McMillion Law is a small, client-focused firm that specializes in vehicular accidents, medical malpractices, and animal incidents. Ranked by Thumbtack as one of the top personal injury lawyers in North Carolina thanks to an outstanding success rate, an aggressive service, reasonable rates, and, perhaps most tellingly, a 4.9/5 rating among clients, you could do far worse than to put your case in the hands of these consummate professionals.

Bradford F. Icard has been practicing law since 1992, and the years of experience show in his outstanding success rate and bulldog-like approach to winning cases. Specializing in all forms of serious personal injury cases, he’s managed the rare feat of a 100% 5-star rating on AVVO, with past clients praising his responsiveness, client-friendly attitude, reasonable rates, and ability to deliver on his promises.

In 2016, Ryan Smith was voted North Carolina’s Top Criminal Law Attorney by a panel of his peers. 4 years later, he’s still ranked as one of the state’s top personal injury lawyers, delivering a strategically aggressive approach that’s won him (and his clients) successful outcomes in the areas of car accidents, wrongful death, assaults, dog bites, slip and falls, and workers compensation. First consultations are free of charge, and unlike some of his peers, you can expect total transparency when it comes to subsequent fees.

Jason Michael Burton may not have the decades of experience of some of his peers, but in his 8 years of practicing law, he’s earned a reputation as one of the best in the business, securing over $38 million dollars in settlements and verdicts for personal injury claimants across both North Carolina and Virginia. Clients can expect a dedicated service, tenacious advocacy, and a transparent fee structure (with the first consultation coming free of charge). Areas of expertise include Personal Injury, Wrongful Death, Car Accidents, Motorcycle Accidents, Truck Accidents, DUI Accidents, Slip and Fall Accidents, Business Litigation, and Co-Counsel / Trial Association.

With 17 years in practice, a client-centric attitude, and an aggressive approach to winning cases, David C. Driscoll ranks as one of North Carolina’s most in-demand personal injury lawyers. Clearly not one to shy away from a challenge, Driscoll has taken on cases against such huge entities as the State of North Carolina and the Department of Transportation, Division of Motor Vehicles (“DMV”) in his time. He’s also managed to earn 374 5-star reviews on AVVO – a number many envy but few can match.

If awards are any indication of prowess, you’ll be hard pushed to find much better than Robert Anthony Hartsoe. Just a small sample of the publications he’s featured in over his 26 years in practice include Top 100 Family Lawyer – American Society of Legal Advocates, Client’s Choice Award – Avvo.com, and Business North Carolina’s Legal Elite -Business North Carolina. First consultations are free of charge, and further fees are offered on a contingency basis, meaning you don’t pay if he doesn’t win… hard to say fairer than that.

Free consultation? Check. Extensive experience in the field of personal injury claims? Check. An aggressive approach? Check. If you want a lawyer who ticks all the boxes, look no further than Roderick G. Allison. With 20 years of experience and a highly personal, open approach, Allison is one of North Carolina’s most respected lawyers. An Avvo Client’s Choice winner for the past 4 consecutive years, he’s successfully represented accident and personal injury victims and their families throughout North Carolina in all aspects of personal injury. If you want a professional, personable lawyer who will treat you fairly while fighting aggressively to get you the compensation you deserve, Allison may well be your ideal match. 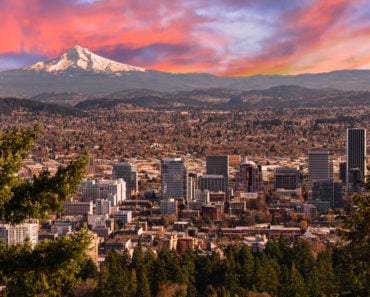 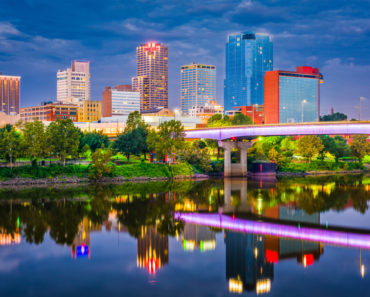 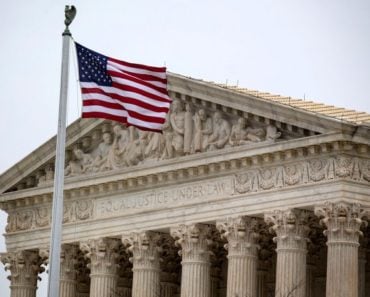 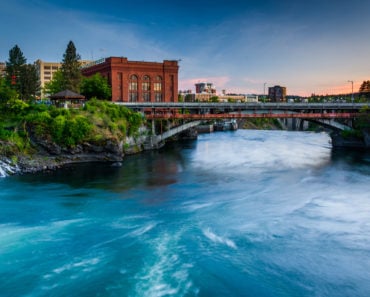 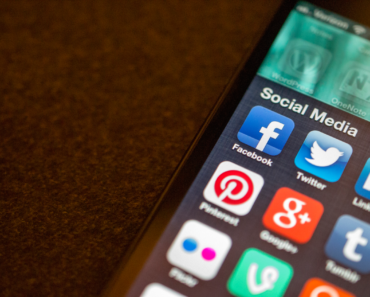