Europe has plenty of history. Combined with its beautiful landscapes, this means that the continent is filled with potential sites of interest to tourists who are searching for their next summer destination. After all, Europe offers not just cultural landmarks but also hospitable accommodations as well as scenes of natural beauty to take your breath away at the sight, meaning that it has everything that you count want from your vacation so long as you choose the right city.

According to Europe’s Best Destinations, here are 10 of the nicest places to stay in Europe this summer:

You might be familiar with Bordeaux based on its reputation as the center of one of the best wine-making regions in the world, but it should be noted that it is well-worth seeing in its own right, being not just a premier destination for culture but also for cuisine. As a result, if you are interested, consider staying at the Grand Hotel de Bordeaux, which boasts 19th century furnishings that are to satisfy your taste for luxury as well as an ideal location that makes it the perfect starting point for a tour of the best of Bordeaux.

As Portugal’s capital, Lisbon can claim a long and proud history. Better still, its sun-drenched climate combine with its colorful buildings and plentiful natural spaces to make it a wonder to behold, filled with sights and sounds that are more than enough to stir the soul. For the best accommodations, consider the Valverde Hotel, which has the distinction of having won TripAdvisor’s Traveler’s Choice for 2016.

Since ancient times, Athens has been one of the most famous cities in the world. Now as then, it remains something that must be seen, particularly for those with an appreciation for the classics, whether that means classical history or the classical art that can still be found in abundance throughout the city. O&B Athens Boutique Hotel should be your hotel of choice when it comes to Athens, seeing as how it comes with lavish quarters as well as spectacular views of the Parthenon.

For people who love the outdoors, there are few choices that can match the city of Valletta on the island of Malta, which is renowned for warm-colored stone sitting out on the blue waters of the Mediterranean. Since the city is so closely associated with the sea, the Grand Harbour Hotel should be your accommodation of choice since it lives up to its name by providing an excellent place to look out upon its bustling but nonetheless beautiful surroundings. (5)

The Latvian capital of Riga is rightfully proud of its skyline, which blends both modern and traditional architectural styles into something fascinating that can be found nowhere else in the world. Naturally, it also comes with more than its fair share of attractions and entertainments, which make it as accommodating as they come. For an excellent example of its amazing architecture, there is the Hotel & Restaurant Neiburgs, which is done in the distinctive Art Deco style.

Notable for its natural spaces as well as its beautiful Austro-Hungarian architecture, Zagreb is not just a hospitable destination but also one of the most romantic cities in the world, which should come as welcome news to those who are planning to travel with their significant others. The Esplanade Zagreb is sure to please with its historic character and modern accommodations, having once been built for passengers on the famous Oriental Express.

Done in Art Nouveau, the Grand Hotel Union’s central location makes it an excellent choice for those who want to explore the whole of a Slovenian city renowned for its warm and welcoming atmosphere.  Whether you are interested in seeing medieval castles or something more modern in Ljubljana, you are sure to feel perfectly at home, thus enabling you to enjoy yourself to the fullest.

Although its days as one of Europe’s leading empires are in the past, Austria remains a country that is well-worth seeing. In particular, Innsbruck stands out by not just being home to a vibrant culture but also situated close to the Alps, meaning that it comes with plenty of opportunities for winter sports as well. Better still, you can stay at the Hotel Mondschein, which is located among other charming local houses that make for a picturesque scene right out of the tourist guides.

Italy is home to numerous cities of note, which should come as no surprise considering that it spent centuries and centuries as a collection of divided city-states. However, if you must choose one out of the lot, you should choose Milan, which is home to a hospitable climate, a beautiful landscape, numerous sites of cultural interest, as well as modern accommodations that have been set up for the sake of the modern traveler. For that matter, if you are not particularly interested in either the Milan Cathedral or the Santa Maria delle Grazie, you should also know that Milan is Italy’s most modern city, as shown by its contemporary arts scene. No more than a short walk away from some of the city’s most famous sites as well as its most fashionable streets, the Hotel Spadari al Duomo provides outstanding access to both of Milan’s two sides, thus ensuring a tourist’s experience that is better than either one on its own.

Brussels has been a center of international politics ever since the end of the Second World War. As a result, it has become home to a wide range of cultures as well as a wide range of accommodations for them, thus making it one of the most cosmopolitan cities in the world. Despite this, Brussels is a relatively relaxed city, meaning that it is a great way for people to experience a bigger slice of Europe on a single trip without having to set a frenetic pace. Like many of the other accommodations mentioned here, the Hotel Amigo is situated in the center of Brussels, which makes it a perfect place from which to experience both the Belgian city’s thriving downtown and its wonderful landmarks.

Of course, these make up no more than a small number of the sites in Europe that are worth seeing this summer. As a result, if you are interested in none of these ten cities, you should not hesitate to do some searching on your own, which is sure to yield something much better-suited to your hobbies and interests. After all, Europe is home a wide range of cultures scattered across a wide range of settings, meaning that there is sure to be something that will please you. 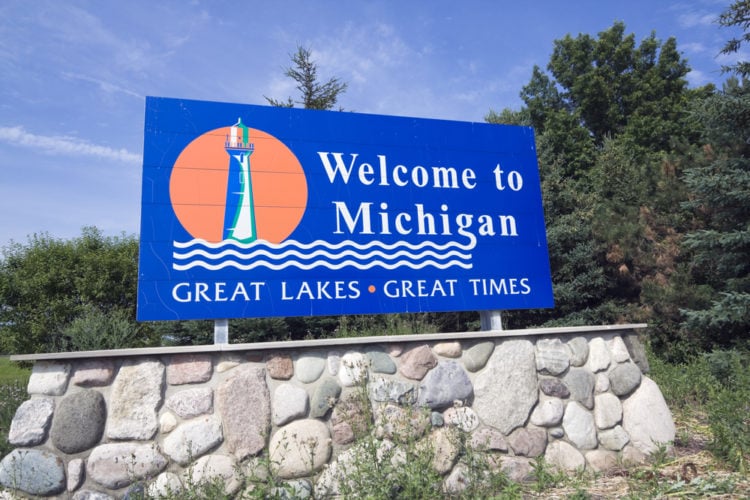 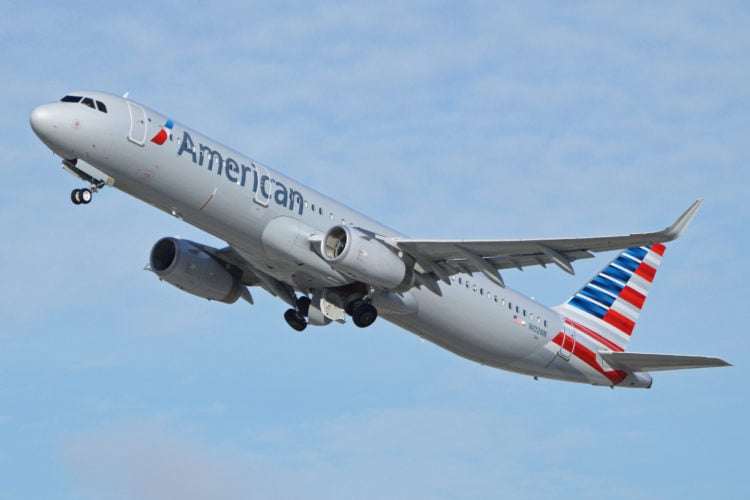 Frequent American Airlines flyers know the importance of keeping the information that is most often used for making flight reservations. There is a code that is used in processing specific records and if you have… 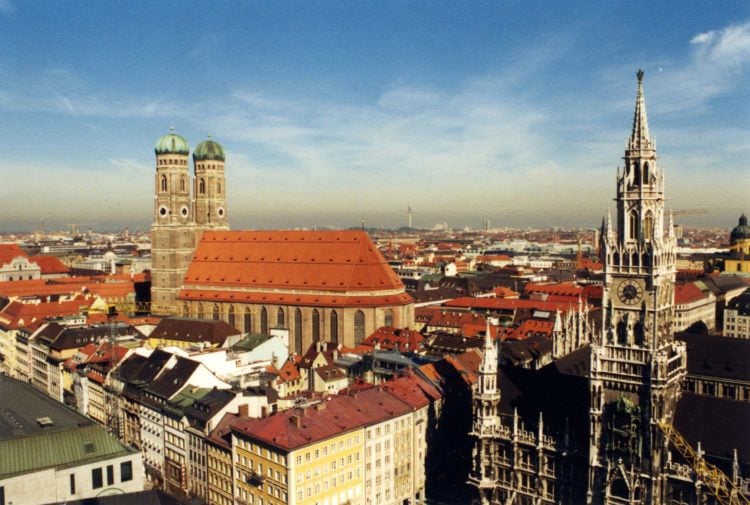 When you think of Germany, everything that comes to mind is something that you can only get the best of in Munich. Munich features some of Germany’s best architecture, best foods, best culture, best Oktoberfest,… 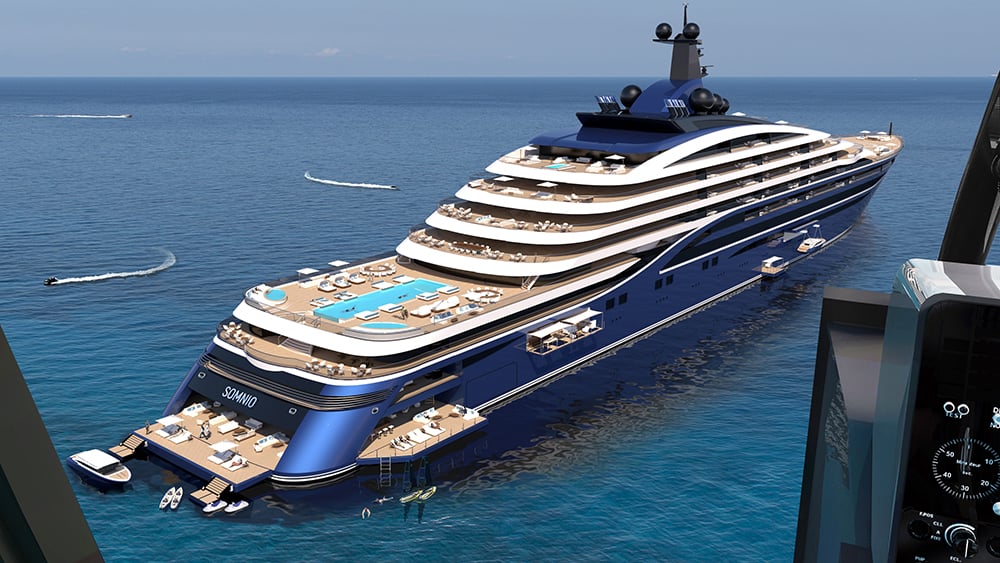 Welcome to the world of the future, where the oceans will take on a new duty, one that involves the creation of residential life aboard a yacht. Right now, that yacht is the Somnio. This… 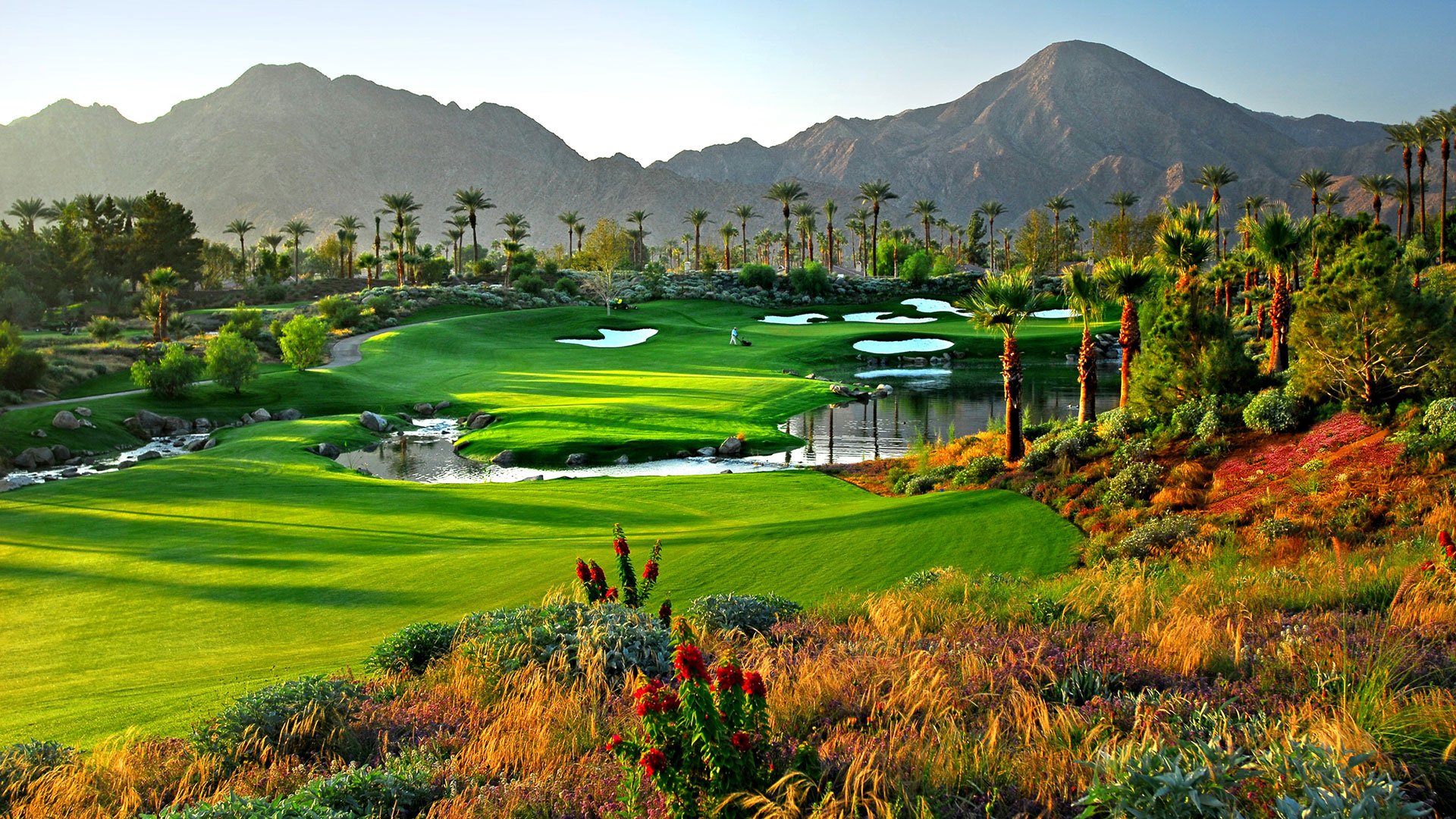 Palm Springs is a resort city in the Coachella Valley in the Riverside County of California. It is the largest city in the state by area and is known for its modern architecture and the… 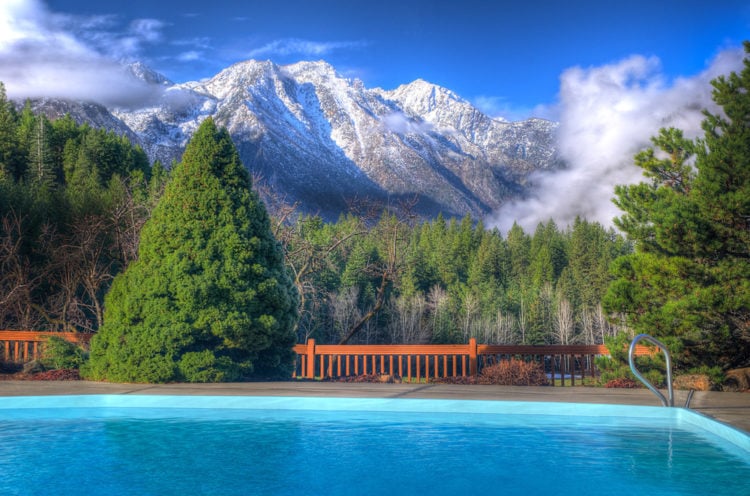 If you are planning to visit the unique town of Leavenworth, WA, you already know that you will have plenty to do, whether you prefer stopping by dozens of award-winning wineries, hiking along the picturesque…