Technological advancements have influenced many changes in the way in which people live in all aspects of their eyes. One area where there is a lot of focus on developing technology to improve people’s lives is the healthcare sector. Recently, attention has been paid to ways of improving people’s eyesight with the use of technology.

At the forefront of this technology is a company called Ocumetics Technology Corporation. This company is in the process of developing a Bionic Lens, which replaces the natural lens in the eye to improve vision. The introduction of this technology could potentially end the concepts of 20/20 vision and poor eyesight.

Wearers of the Bionic Lens can see everything clearly, regardless of distance. People who are wearing these lenses can see things far away without the need to cover their eyes or squint to aid their vision. It is intended that additional functions will be added to the lens over time, such as sharing your perspective with other Bionic Lens wearers of projecting the screen of your smartphone. This is taking things one step further than the glasses that are being developed that have the capacity for these functions as the Bionic Lens technology is actually part of your body once it is fitted.

This new technology has the potential to become very useful for people who suffer from eye conditions. One of the most common problems is cataracts and surgery for this is described as the most common procedure in medicine. The Bionic Lens would resolve the problem of cataracts and they are fitted using exactly the same techniques and tools that are used in current cataract surgery.

Another common eye-related health problem is glaucoma. This is when cataracts form on the lens of the eye and these release toxins into the eye chamber. The Biopic Lens could completely eliminate this issue. It is estimated that 22 million people over the age of 40 are affected by cataracts or glaucoma. Research shows that this figure could rise to over 30 million by 2020. Therefore, the possibility of eradicating these conditions is a big step forward in health technology.

Unfortunately, the Bionic Lens does not have the capacity to solve all eye-related problems. According to Big Think, some eye problems that will not benefit from the invention of the Bionic Lens include cloudy corneas, color blindness, and damaged optic nerves.

The Bionic Lens is a cybernetic enhancement, and this may mean that those who do not have them fitted feel that they have a disadvantage to wearers of the Bionic Lens. However, this is a minor criticism of the technology compared to the benefits that the lens may bring to those with eye conditions.

When the technology becomes available, it will come at a high cost. The company developing the technology have stated a price of $3,200 per lens. Therefore, if someone wants to have Bionic Lenses in both their eyes, they can expect to pay $6,400. It is also worth noting that this only covers the cost of the lenses and there is an additional cost to have the surgery to fit the lenses. This means that people will need to spend a rather large chunk of money for this enhancement. 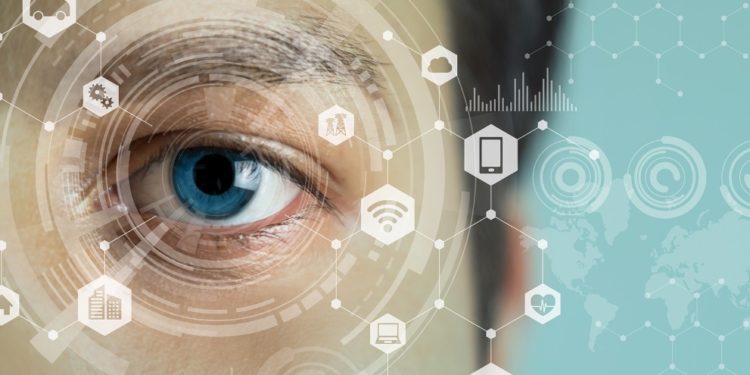 In the future, it is possible that the cost of the Bionic Lens may come down as technology usually becomes more affordable when it is established. With this in mind, it would make sense to wait a while before ordering yourself some lenses. The potential lower price is not the only reason to wait, though; the technology is still being developed and the Bionic Lens may have additional features and enhancements in the future that are worth waiting for.

Overall, the benefits of the Bionic Lens are too great to ignore, especially when taking into account the impact that this technology could have on the lives of those with eye conditions. While there is still a wait before this new optic technology becomes widely available, it is clearly an exciting advancement for the health industry. As there are possibilities of enhancements that do not relate to health, the Bionic Lens is also big news in general technology. Only time will tell how popular this technology is when it becomes available.