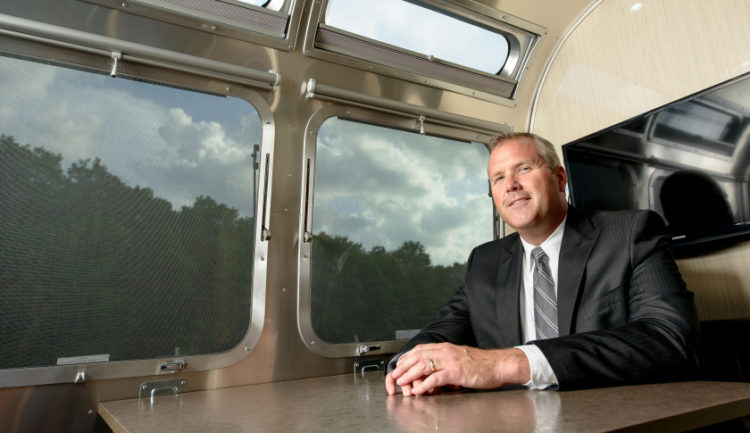 In 2012, Thor Industries, one of the leading lights in the recreational vehicle market, announced the appointment of a new CEO to succeed Peter Orthwein. Stepping into the position would be Robert “Bob” Martin, a veteran of the motor home industry and an enthusiastic advocate of the camping lifestyle. The first few years of Martin’s tenure witnessed a boom in sales both at Thor and the RV industry at large. The last year has seen a downturn in the market, but Martin is optimistic that his long-term strategy for growth, coupled with a progressive attitude to change, will pull the company through. Keep reading to find out more about the ambitious CEO.

1. He studied at Purdue University

After high school, Martin joined Purdue University as part of the class of 1993. During his time as a student, Martin was active on the university’s Football team. After graduating with a bachelor of arts degree, Martin returned to his native Elkhart and landed a position as a sales trainee for Coachmen Industries. Martin would stay with the company for five years before moving on to his next position at a small startup called Keystone.

2. He drove his first motorhome at Coachmen Industries

Martin’s first experience of driving a motorhome came while working at Coachman Industries. Taking advantage of the company’s fleet of demo motorhomes and travel trailers, Martin decided to try his luck with a Coachmen in a small Class C. From there, he worked his way through a different model each year. When he moved to Keystone, he bought a used 1986 Travel Craft motorhome with a friend and started camping with it on weekends. After Keystone was acquired by Thor, Martin took advantage of the employee program to buy his first new motorhome in the early 2000’s. He now owns two Class Cs and four Class A’s.

3. He’s an advocate of camping

Martin is clearly a keen camper himself, and he tries as much as possible to encourage the same in others. “We’re really trying to expose more and more people to the lifestyle because it’s all about spending time with loved ones — family, friends, enjoying outdoors – and people are using RVs for other things now,” he told Forbes. “It’s not just camping at an RV park; they do that but they use it for their kids’ soccer games, baseball games.”

After a 10-year boom in RV sales, the last year has seen sales figures drop off, forcing industry leaders to rethink their strategies. Martin believes a cautious approach to output is key to riding the tide. “Retail [sales] haven’t been incredible recently,” Martin told Chief Executive. “So we’re managing inventory and production in a cautious way. We’ve been trying to make sure we’re not pushing dealers to bring inventory they don’t need yet.”

With a decline in sales affecting the industry as a whole, Martin understands staying relevant and adapting strategies to meet the needs of a new generation of customers is vital for growth. To this end, he’s moving the company forward with a new marketing strategy (including a jazzy customer-facing web site, a firmer foothold in social-media and an updated tag line, “Go Everywhere, Stay Anywhere,”) and a stronger emphasis on technological innovations ( including an app-based system that will allow drivers to monitor and control functions in a trailing RV from their dash). “We wanted to connect to consumers and to people who may not understand what the RV lifestyle is,” Martin has said of the changes.

8. He oversaw the acquisition of Erwin Hymer

In February 2019, Thor closed of its acquisition of Erwin Hymer. The deal represented the next step in Martin’s strategic growth plan for Thor; with the incorporation of Erwin Hyme’s 24 brands, Thor became the largest manufacturer and global leader in the RV market in one fell scoop. “This is an exciting time for Thor as we complete the acquisition of Erwin Hymer Group, and immediately gain a leading position in the dynamic European RV market,” he said of the acquisition. “Europe, the second largest market for RVs globally, is the most logical place to begin the next chapter of Thor’s growth.”

While the recreational vehicle market has traditionally been the reserve of baby boomers, millennials are now getting in on the action. With the new market demographic, Martin sees a shift away from sales of large RV’s and an uptake in smaller units. While such units tend to sell for a lower price than their larger equivalents, Martin doesn’t see it as long-term problem, viewing the smaller units as “entry” level vehicles which, after 4- 5 years, are likely to be traded up for a bigger (and costlier) models.

10. He listens to his customers

Martin is aware that to stay on top of the game, listening and adapting to customer needs is paramount. Fortunately, the RV industry is highly reactive, and can adjust easily and quickly to changing demands and trends in the automotive industry. “If the trend is moving one way, we can move right with the trend and we do,” he told Forbes. “We really get a lot of feedback from our customers. Our goal is to really change the product but not ignore the customer.” 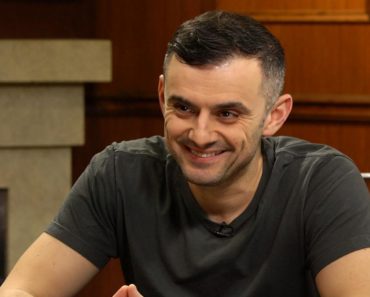 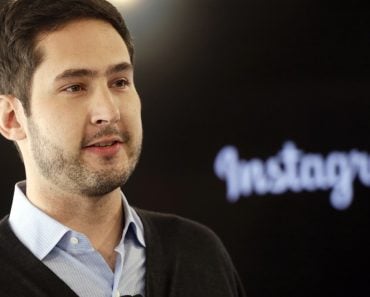 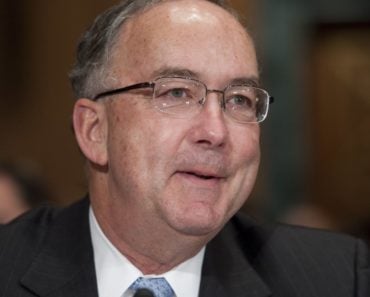 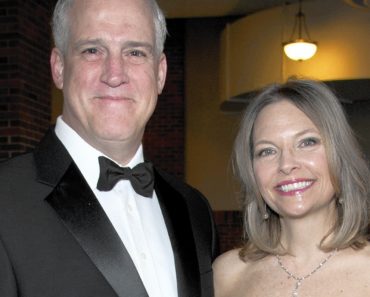 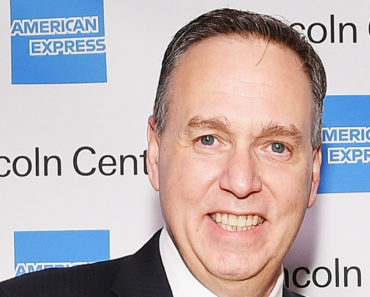 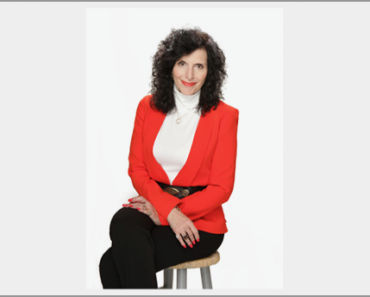