Home
Personal Finance
What Do You Need to Open a Bank Account? 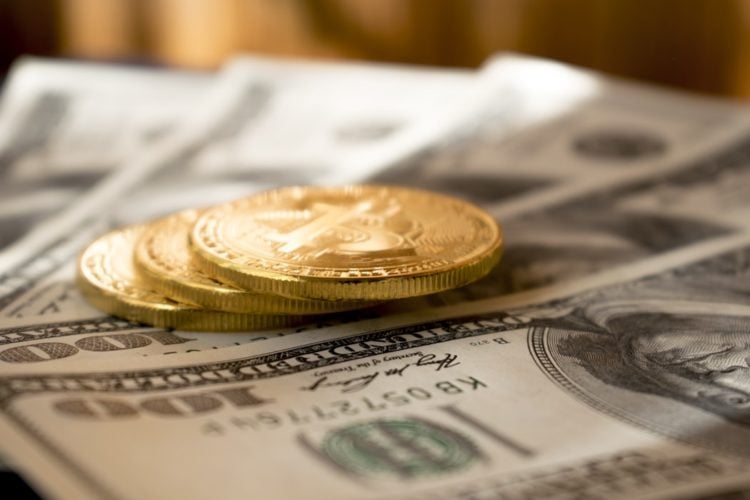 A bank account can provide interested individuals with a wide range of uses that can make their lives that much easier. For that matter, it should be mentioned that a bank account can serve as a spring-board to the bank’s other financial products and services, thus making it that much more usefulness. Summed up, it is clear that interested individuals should open their own bank accounts sooner rather than later, particularly since they have managed to become either necessities or the next thing to necessities in modern times.

What Do You Need to Open a Bank Account?

Fortunately, opening a bank account tends to be a simple and straightforward process for the most part. In short, interested individuals will want to take a look at the options that are available to them before choosing one based on the factors that matter to them the most. For example, some people might prioritize costs over features, meaning that they will choose a bank account with lower costs even if it has fewer features, whether because they don’t need them or because they don’t need them that much. In contrast, someone who wants to be able to access their bank account with the most convenience might choose the bank with a branch that is situated the closest to their home, even if that means choosing a bank with less suitable options. Regardless, once interested individuals have made their choice by consulting either the Internet, the customer service representatives, or other sources of information, they can get started on the actual process of opening a bank account.

Generally speaking, interested individuals will want to bring a number of documents with them. First, they will need to bring a piece of government-issued ID that has their photo on it. One common example is a driver’s license, while another common example is a passport. Having said ID is critical because it enables the bank to ensure that the person planning on opening the bank account is indeed who they claim to be, thus minimizing the chances of it being used for something unpleasant in nature. Second, interested individuals will want to bring their Social Security card with them, which will serve a similar purpose for the bank. If someone doesn’t have a Social Security Number, they can use their Individual Taxpayer Identification Number instead. Third, interested individuals will want to bring something that can be used to prove that they are indeed living at the address that they provide for their bank account. Luckily, proof of address tends to be the easiest of the three conditions to meet, seeing as how it can come in the form of everything from a bill to a lease agreement. In fact, so long as something has the name of the person wanting to open a bank account as well as their address on it, that should suffice for the bank’s purposes.

On a final note, interested individuals might want to look into the requirements for opening a bank account at one of their branches as well. Generally speaking, they should be fine, but it is not exactly unknown for people to fail to open a bank account for something that wasn’t known to them. For example, banks need their customers to be either 18 years or older, but it is not uncommon for people below that age to be co-owners of bank accounts with either their parent or their legal guardian. Furthermore, there are cases when banks will refuse to open a bank account for someone, whether because they have been convicted of financial crimes in the past or because they had had a previous bank account closed by the bank for misuse. Summed up, it is worthwhile to research things so as to avoid potential complications.