Home
Travel
Why Lake Charles, Louisiana is a Must Visit
Prev Article Next Article 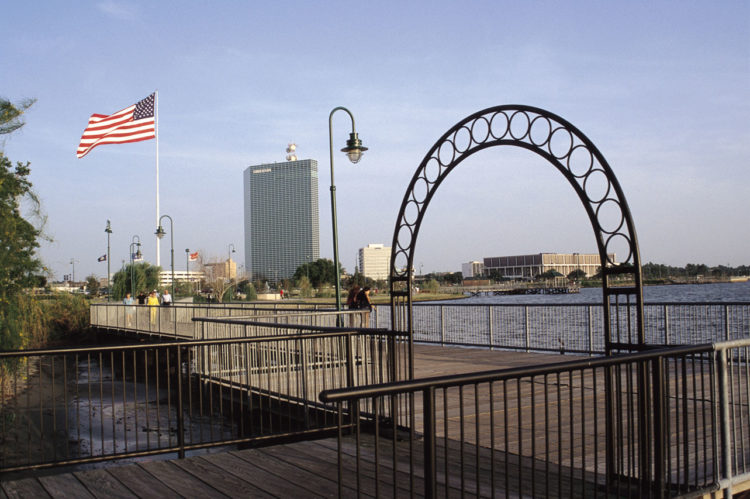 Lake Charles is one of the biggest cities that can be found in the state of Louisiana. As a result, it is something of a center for the whole of Southwest Louisiana, which is in a business sense, a cultural sense, and an educational sense. With that said, it is important to note that the city has much to offer to tourists as well, which is why said individuals might want to consider paying it a visit. Here are some of the main reasons to pay a visit to Lake Charles in the state of Louisiana:

One of the most interesting characteristics of Lake Charles is its status as a center of Creole culture. In short, Creole is a term that sees a lot of use for referring to ethnic groups descended from Europeans mixing with non-Europeans. However, it is important to note that defining Creole in the state of Louisiana can be a rather complicated matter, as shown by how the modern use of the term can encompass people of all races who have some French or Spanish in their background. Regardless, Creole culture is alive and well in Lakes Charles, meaning that it isn’t a bad place to start for people who are interested in learning more about said culture.

Speaking of which, it should be mentioned that Lake Charles is a center of Cajun culture as well, though distinguishing Creole and Cajun culture can be even more complicated. In short, Cajun culture started up because of the Great Expulsion, which was when the British removed about 11,500 of the 14,100 Acadians living in what are now the Maritime provinces of Canada because of the French and Indian War. The British didn’t remove any of the Acadians to Louisiana, but some of those who had been removed to France chose to return to the New World in what was then the Spanish colony of Louisiana, where they proceeded to form Cajun culture. Nowadays, the distinction between Creole and Cajun culture has become rather muddled, as shown by the people who think that Creole refers to Francophones of predominantly African heritage while Cajun refers to Francophones of predominantly European heritage as well as the people who think that Creole refers to wealthier urbanites while Cajun refers to countryside agrarians.

Considering the cultures that call it home, it should come as no surprise to learn that Lake Charles can offer interested individuals great food through its restaurants. After all, both Creole and Cajun cultures are famous for their cuisines, though their proximity to one another means that there is some overlap between them. In any case, whether people want a po’boy or both Creole and Cajun gumbos, they are sure to be able to find it in Lake Charles so long as they are willing to look for it. On top of this, it should be mentioned that Lake Charles is connected to the Gulf of Mexico via a waterway, meaning that interested individuals can expect great seafood as well.

On a related note, Lake Charles is situated in a part of Louisiana that produces a fair amount of sugarcane. Due to this, it is perhaps unsurprising to learn that the locals have been using sugarcane to produce rum for a long, long time, which means that they have the expertise and experience needed to churn out a wide range of product with a wide range of tastes for interested individuals.

Lake Charles is situated close enough to Louisiana’s natural landscapes that interested individuals should have no problems finding an eco-tour that will let them see it up close and in person. In particular, it should be mentioned that the local alligators are a big draw, particularly since the local eco-tour operators are more than experienced enough to keep their customers safe while providing them with the best experience possible. Besides these eco-tours, it should be mentioned that there are other ways to enjoy the local landscape as well. For instance, there are plenty of people who choose to hike on the natural trails as well as plenty of people who choose to kayak on the local waterways.