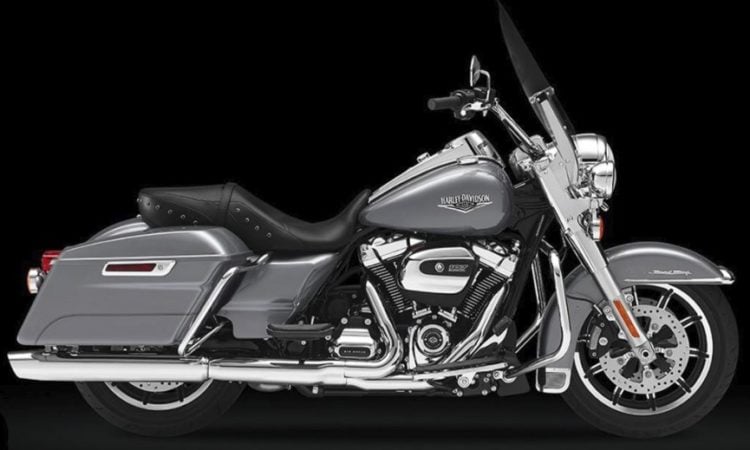 The Harley-Davidson’s New Milwaukee-Eight is the talk of the town. It has come out with some new features and anytime there’s something new with the beloved brand, there’s something worth talking about. Here are 10 things that you need to know about the new Milwaukee Eight.

Although the Milwaukee Eight was just released in 2017 it is a member of the ninth generation of the big twin engines which were developed in-house by Harley Davidson. This is something worth crowing about. It tells us that Harley accomplished a major achievement with the development of the engine. It’s still going strong with no apologies.

They still retain the pushrods, but the power that drives the Milwaukee Eight bikes down the road has four valves for each cylinder. This results in an increased flow of fifty percent over their predecessors the Twin Cam motors. Way to go Harley.

3. The new motors crank up the power by ten percent

Here is an interesting fact. The new motors are ten percent more powerful than the ones they just replaced but that’s not the only improvement. They’ve increased the acceleration and now the bikes accelerate at an eleven percent faster rate. The new engines have a lot more going on for them than the Twin cam 110s.

4. The ergonomics are better

This is always good news for riders. The motor of the Milwaukee Eight ha a lower profile air cleaner cover, plus a motor assist and a tweak in the clutch and reduction of the primary drive cover that all make a difference in the way it feels and the way that it feels. They’ve put a lot of thoughtfulness into the design of the new bike. For those of you who like to chirp the tires, this may not be what you wanted to hear, but the likelihood of that happening has just been taken down.

This is something that will make everyone happy. Harley riders are as unique as the colors of the rainbow but everyone can agree that less maintenance means less work, less expense and more time to take their Harley out on the open road. Some people are aware of this fact but not everyone is. Now you know. The liquid cooling in the new Harley Milwaukee Eight is going to result in a more comfortable ride for you in the hot summer months. It’s far cooler than the oil and radiator fluid that pulls the heat of the motor and funnels it directly towards you on a long ride. This is yet more to celebrate about the new Milwaukee Eight.

This will give you plenty of power whenever and wherever you need it. The Milwaukee eight is a powerful bike and it even idles at an attractively low growl. But then again, don’t all Harleys? Its signature and so is power and prestige. You get them all in this bike.

We can’t forget to mention in passing that the Milwaukee Eight is a great touring bike that offers all the comfort that a rider could want. It’s not the fanciest bike in the lineup but it’s damned good looking. When you ride down the freeway or cruise the backroads you’ll experience the Harley difference. If you haven’t taken one for a ride maybe its time that you did. This bike is designed to please.

9. You can customize the Milwaukee Eight

If the base model of this bike isn’t to your liking, you can fix that. Harley Davidson carries a wide assortment of optional add-on accessories that are waiting for you to acquire. All you have to do is contact a local dealer or go online to customize and order yours today.

10. The Milwaukee Eight is following the rich heritage and tradition of Harley

What are the things that you expect from a Harley? You’ll discover that the exceptional quality, innovation, the sound, the comfort, the inspiration and the heritage of the brand along with its strong DNA are all found in the new Milwaukee Eight. It’s a Harley through and through. 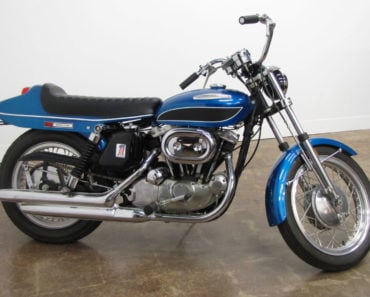 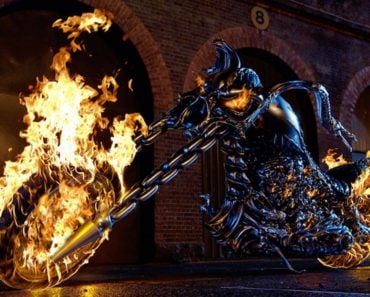 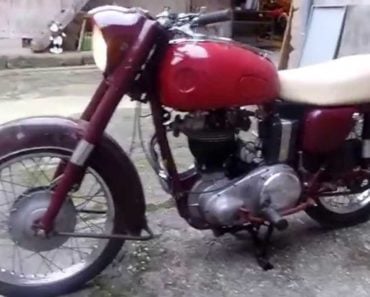 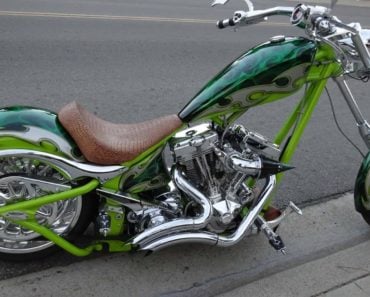 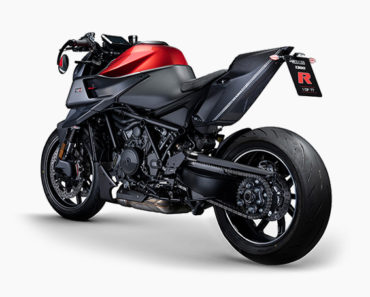 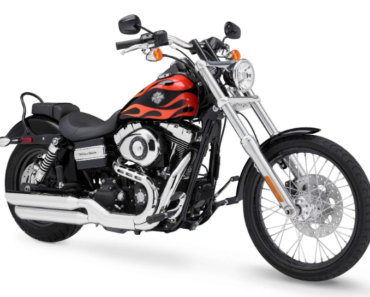