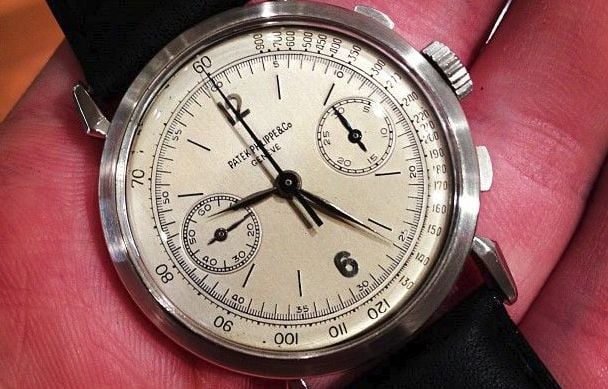 There was a stir in horological circles in May of 2004, when a Patek Philippe ref. 1579 watch appeared at Christie’s Geneva for auction. The brand alone is enough to generate great excitement. When coupled with the fact that this is one of three ever made in the history of the brand, the manufacture date is 1946 and it’s one of the most rare watches manufactured by the brand known throughout the world for its magnificent complications and quality in materials and workmanship in high end luxury watches. The name Patek Philippe stands on its own and this was a rare event as the platinum chronograph wristwatch of this caliber rarely becomes available. One of just three of its kind known to exist in the family of this line, it is worthy of our undivided attention. We take a closer look at the example that sold at auction for $2.2 million.

The history of the reference 1579

Patek Philippe Launched this model in 1943, offering the reference 1579 with several examples made of yellow gold with several in pink gold. The watchmaker also offered a few of them in stainless steel, but just three were ever made with platinum cases, making them a rarity which would only increase in value with the passage of time. Even back in the 1940’s Patek Philippe had the foresight to number the cases with consecutive numbers for the purpose of authentication and identification with a release date of 1946. Remarkably, the largest models of the reference 1579 feature a 36 mm case with yet another unique feature of rare faceted lugs, which are commonly referred to as “spider lugs.”

The rarity of this timepiece makes every tiny detail important. This signed Patek Phillipe & Co., features a 36 mm round case made of platinum material, with a brushed finish, and a solid case back of the same material. The crown is prominent to the right side at the 3 o’clock position. The “spider lugs” are angular and downturned and they snap on back of the case, adding a unique aesthetic where the strap attaches. The dial is an off white color which sets a brilliant background that has the slight appearance of fine parchment, although it’s difficult to tell whether the tone is slightly altered because of age, or if this is its original intention. Either way, it produces a lovely vintage aesthetic. This is the thing about vintage watches. They seem to just improve through time and any signs of the natural progression of time, do not necessarily diminish the condition, but rather, add to its original character.

The Reference 1579 was a popular chronograph wristwatch that has remained a highly collectible from the esteemed Patek Philippe & Co. brand. The reference 1579 began production in 1943 and examples of the watch in various metals were produced up until 1964, with production of the reference ceasing after this date, so any variant that you may find which has survived in good to excellent condition is valued as a collectible piece. We learned that there were a total of 450 pieces of the reference 1579 made. It is believed that of these, 185 of them were made in the rose gold, which is also considered to be a find when one appears at auction. The most rare is the platinum with only three known in the entire world, and a few stainless steel.

The Patek Philippe & Co. Ref 1579 in platinum is one of those rare watches that makes headlines when it appears at auction. This is the event that collectors around the world are highly attuned into. In our research efforts, we’ve seen this watch sell for as high as $2.2 million and in the history of the reference, the price has consistently remained above $1.5 million. The true value of this extremely rare platinum version, as well as the other hard to find examples is very much whatever a collector is willing to pay and we’re careful to note that the selling price is merely a snapshot in time. With proper care and preservation, the remaining three examples of the platinum version from 1946 could attain a much higher value through the passage of time, and this is the way of such relics which are highly prized by those with an appreciation for the finer things in life. Those of us who don’t have a few million lying around to invest, but who certainly appreciate the beauty and significance of these fine collectibles are content in knowing that they still exist and change hands on occasion. 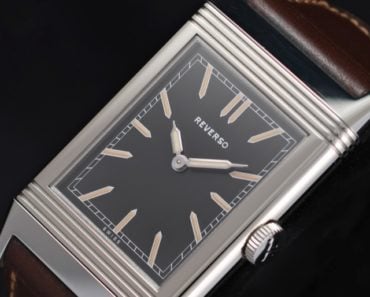 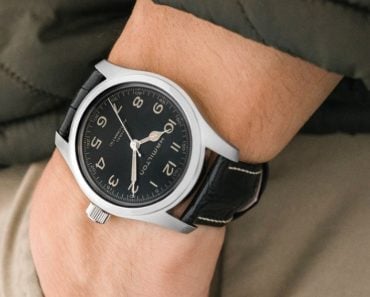 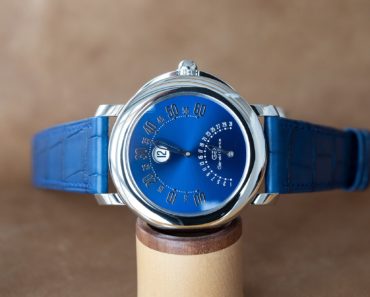 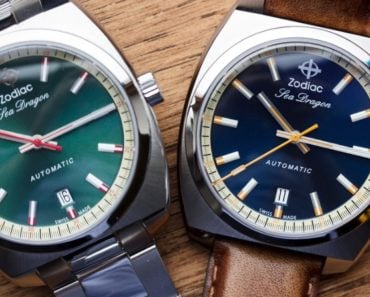 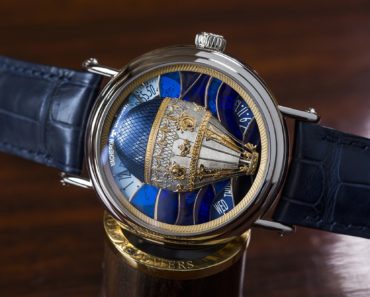