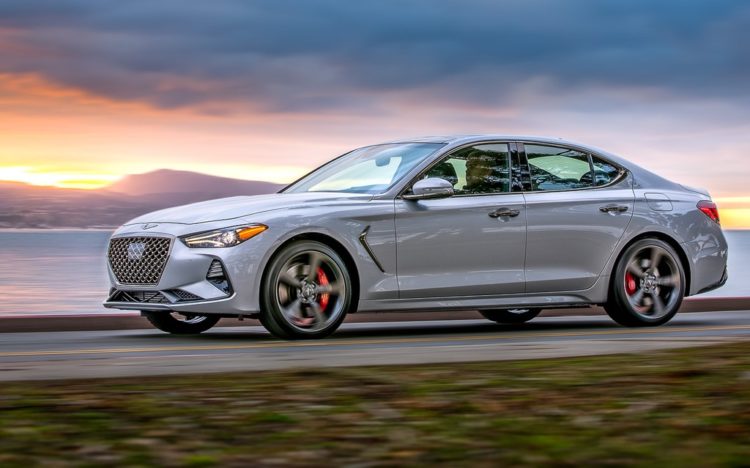 Rumors have spread like wildfire about the upcoming 2022 Genesis G70. As soon as news broke about Genesis working on the new iteration of the model, spycam operators came out in force to try and capture a few shots of the heavily camouflaged prototype. We did manage to learn some very interesting things about the upcoming G70 and we’d like to share them with you. Here are 10 things that you didn’t know about the 2022 Genesis G70

1. It’s going to get an update

Spies have managed to glean a little information about the interior of the new 2022 Genesis G70. Although the details are still a bit sketchy, they did manage to notice that there are going to be some changes in the dash. Pictures of the new prototype show what looks like a less cluttered dash with a bigger infotainment screen and a digital instrument cluster. The best guess is that it’s going to be patterned after the new 3D system of Continental.

We only have one more year to wait for the new Genesis G70. Speculation has it that the 2022 edition will be released sometime in 2021 which will give us all something to look forward to. There has not yet been any discussion about the pricing, but it’s assumed that it will follow after the current starting price of the present G70 which is around $36,000 for the base model before loading it with options.

3. There is an expectation for increased power

Again, Genesis has not yet made any confirmation about the engine that they’ll install in the 2022 G70. This doesn’t stop the pros from placing their wager on a bump in horsepower. The present model features a 3.3-liter twin-turbocharged V-6 engine that gets 365 horsepower. Although it’s likely that they’ll use the same engine, some enthusiastic betters are hoping for a jump to the 3.5-liter twin-turbo V-6 that is used in the G80. It gets a bump to 375 horsepower.

4. The odds are good for a facelift 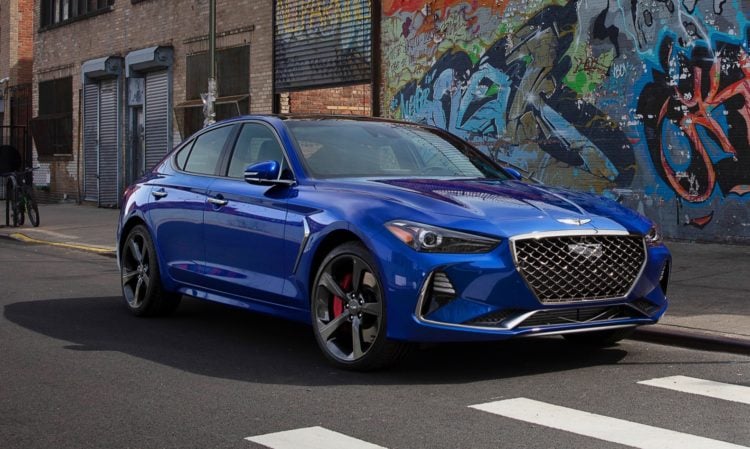 From what we’ve seen so far, the 2022 G70 is going to receive a few updates along with a facelift. 2022 may be the year to get a refresh of the exterior. We know that the grille is going to be a lot larger and the new edition will also receive a pair of double headlights which is something new. This is going to change its outward appearance noticeably.

We also learned that there has been confirmation that the 2.0-liter engine that has been used in the base models of the G70 is going to be history. It’s being replaced with a new 2.5-liter turbocharged four-cylinder engine. It’s going to generate more power for the base model with 290 horsepower to give it staying power and 310 lb-ft of torque for plenty of good acceleration juice. For those of you who didn’t previously know, the Genesis is the luxury brand that is made by Hyundai. The first SUV made and marketed under the brand was the Genesis GV80. It’s the larger full-size version of the GV70, its smaller sibling. The two vehicles obviously share the same DNA and this is easily deduced even with the heavy camouflage that the automakers insist on during the test runs. The G70 is the sedan counterpart of the GV70 and it’s the third member of the tribe with definite family resemblance.

We learned that Genesis will release a set of three siblings late in 2021which will be marketed under the 2022 model year. These will be the G70, the G80, and the G90. The luxury brand’s three sedans will offer the public the choice of the larger G90, the midsize G80, and the compact G70. Although there has not yet been any word about fuel economy it’s assumed that the smaller version will be the most economical at the pumps.

8. We may have some surprising options 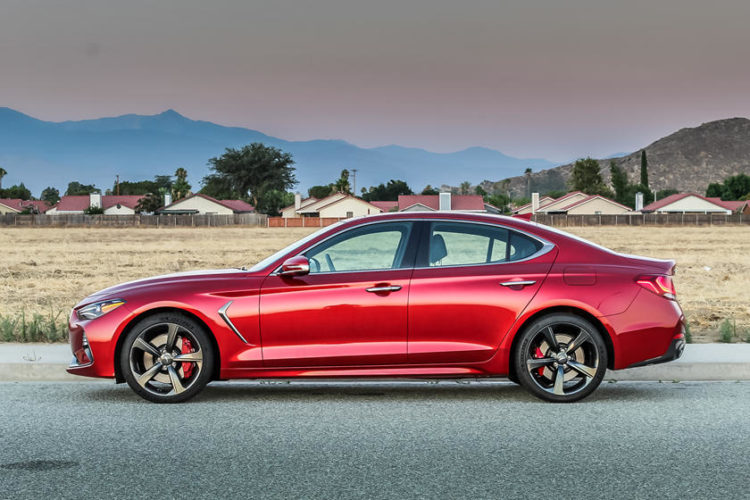 More rumors about the styling and power trains that we may see in the 2022 Genesis G70 are flying. The brand is planning to make some big expansions and one of them is to include 2 new gas-engine crossovers along with one battery-electric car which will probably be a crossover also. This will bring the total number of vehicle lines in the Genesis portfolio to 6.

9. The Genesis G70 is one of the best-kept secrets

Genesis is not a brand that is well-known yet. Although it’s making strides as the luxury division of Hyundai, not that many people even know about the brand let alone the variants of the models that it has already offered. The powers that be at Genesis are doing their level best to turn this around and get the name out there to a public hungry for luxury vehicles. If Genesis is known for anything, it’s for the luxury SUVs that it has produced. There is full confidence, however, that the G70 compact sedan will catch on in a big way.

10. Keep your eyes and ears open Following the tradition that has been established by most luxury carmakers, Genesis is playing their cards close to the vest. There hasn’t been much information released about the upcoming 2022 Genesis G70, except for the confirmation that it is coming and the obvious proof in the spycam photos that have been captured. The fact that Genesis is trying so hard to keep the new model a secret leads us to believe that they’re planning some big surprises for us. Keep your eyes open and your ears to the ground. As we draw closer to the time of release, there will be more details available about the 2022 Genesis G70.