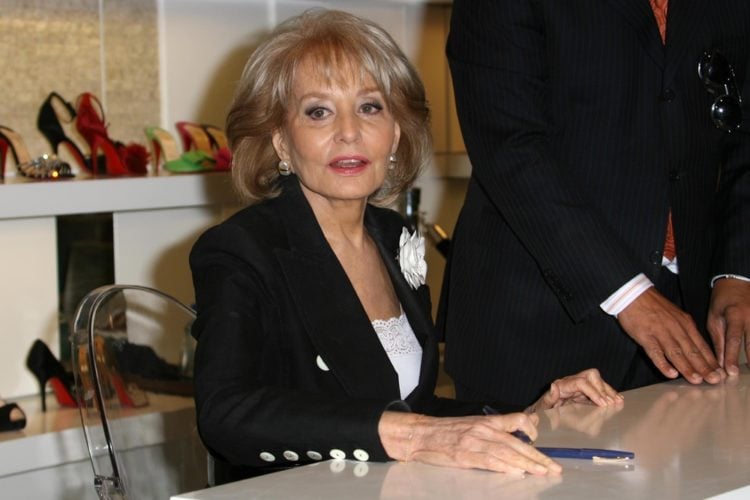 Barbara Walters should be well-known to a lot of people. She has been retired since 2016. However, Walters was one of the most famous TV personalities in the United States for decades and decades. In considerable part, this was because of her likability. Something that didn’t just make her popular with the viewers but also enabled her to get interviews that most journalists never could.

What Is Barbara Walters’s Net Worth?

In any case, it should come as no surprise to learn that Walters’s career success was matched by financial success. The exact numbers are unknown to the public for obvious reasons. Even so, Celebrity Net Worth has produced an estimate of $170 million, which should be good for giving interested individuals a general sense of things at least.

How Did Barbara Walters Reach Her Net Worth?

Chances are good that interested individuals can guess that Walters was born a very long time ago. To be exact, she was born in 1929, though it is amusing to note that she has claimed to have been born in 1931 on one occasion. Walters is descended from Jewish refugees from the Russian Empire, which remained extremely hostile towards Jews even in an age when other European powers were liberalizing in this regard. This can be seen in how one of its intelligence agents was responsible for forging The Protocols of the Elders of Zion. A text that has remained influential in anti-semitism ever since it was published towards the start of the 20th century. In any case, Walters came from what one might call an interesting background. This is because her father didn’t go into something safe and steady like her uncles. Instead, he went into show business as a booking agent with the result that he apparently made and lost multiple fortunes. As such, Walters experienced some serious ups and downs even when she was still a child. For example, she was very familiar with celebrities, which gave her a lifelong resistance to feeling awe in their presence. In contrast, she saw her father experience a breakdown after losing his car, his house, and his furniture.

Regardless, Walters went to school in both New York and Florida. Eventually, she graduated from Sarah Lawrence College, which enabled her to start looking for a job in New York City. There, Walters spent some time working at a small advertising agency before she managed to get a job at a NBC network affiliate that would go on to become WNBC. She made some progress, as shown by how she performed a number of tasks such as handling publicity, writing press releases, and even producing a children’s program. However, she would eventually leave because her boss was pressuring her to marry him. Fortunately, Walters didn’t leave the TV industry altogether. Even so, it would take her quite some time to get her first role of note at NBC. That would be a spot on The Today Show in a time when women weren’t taken seriously when they reported on so-called “hard news.” As such, Walters actually played a considerable part in breaking the limitations, as shown by how she took control over her own reports and interviews within a year of starting. Still, her path wasn’t the smoothest, seeing as how it took her more than a decade’s time to be named the show’s first female co-host in 1974. Something that can be blamed in part on the fact that a male colleague straight-up refused to do any joint interviews with her unless he was given the first three questions.

Later, Walters continued to make her name known by working on other projects with other channels. For example, she spent a lot of time on ABC’s 20/20, with the result that she was also a special commentator on ABC specials. Similarly, she wasn’t just a co-host of The View, she was also one of the co-creators of the show. With everything put together, it is no exaggeration to say that Walters was one of the greatest interviewers of recent decades. For proof, look no further than the fact that she has interviewed notable figures in both the United States and beyond, the listing of whose names can seem like snapshots of recent history. The international leaders she has interviewed include but are not limited to China’s Jiang Zemin, Cuba’s Fidel Castro, India’s Indira Gandhi, Libya’s Muammar al-Gaddafi, and Czechoslovakia’s Vaclav Havel. Unsurprisingly, Walters has also interviewed a lot of Americans who have been notable in just about every sphere. For example, she has interviewed entertainment figures such as Katharine Hepburn and Michael Jackson. Similarly, she has interviewed a lot of presidents to say the least. In fact, it should be mentioned that Walters’s last on-air interview was with Donald Trump, who was still a presidential candidate rather than the president at the time.

It seems safe to say that Walters made most of her net worth through her success as a journalist in either a direct sense or an indirect sense. After all, her kind of fame and skill wouldn’t have come cheap. Furthermore, Walters would have had a lot of time to grow her wealth. Besides that, it is also worth mentioning that she has been very successful as an author, which is perhaps unsurprising considering that she did a great deal of writing when she was still starting out. To name one of her releases, she wrote a book meant to help people who could benefit from some honing of their social skills with some assistance from a ghost writer in 1970, which was actually an expansion of a magazine article that she had already written. Said book went on to become so successful that it has managed to sell hundreds of thousands of copies. Something that apparently came as a surprise to Walters herself. Similarly, she has also written an autobiography that came out in 2008. That book was very successful as well, though that was presumably less of a surprise considering her fame. In any case, Walters has been retired for years now. Indeed, she had already started reducing her workload in 2004, though she didn’t stop everything until 2015 and 2016. 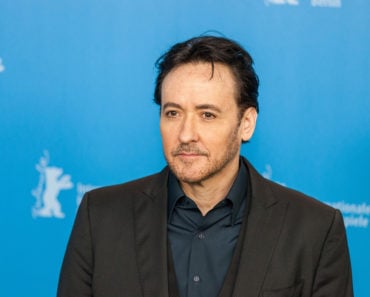 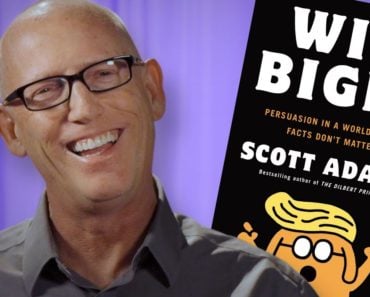 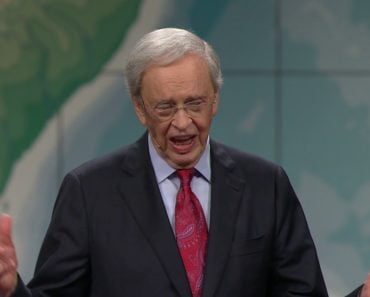 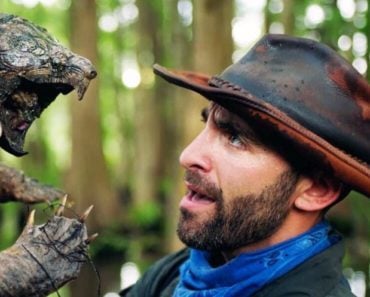 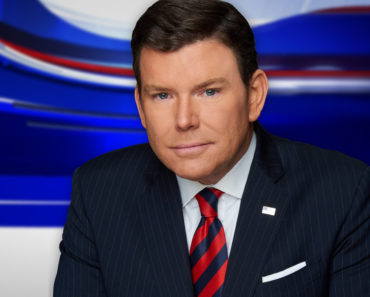 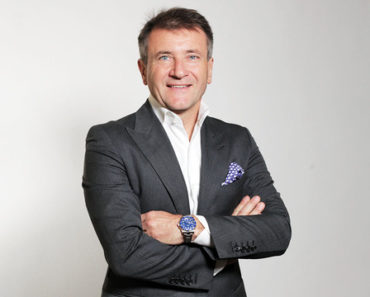