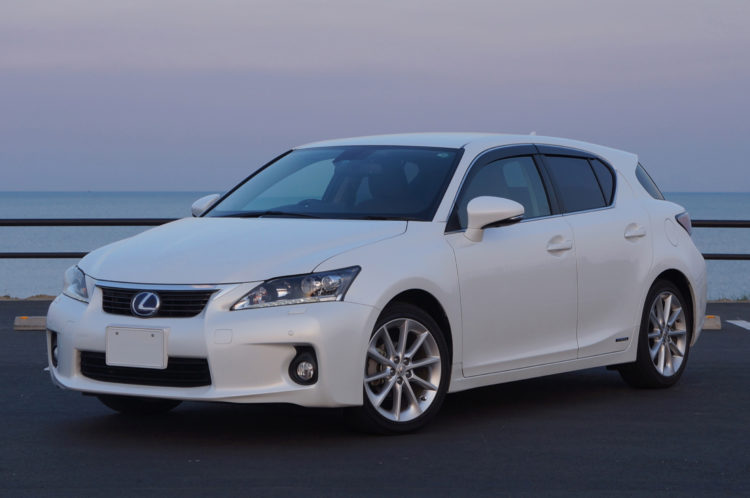 Toyota’s Lexus is a model that offers drivers top of the line quality within the brand. Hatchback versions of this model family have become popular because of the convenience that they offer with easy access to the rear cargo area.

If you’re considering buying a new or used Lexus hatchback, here are the five best models of all-time that received the highest ratings. Used models can be found for prices in the pre-owned market. 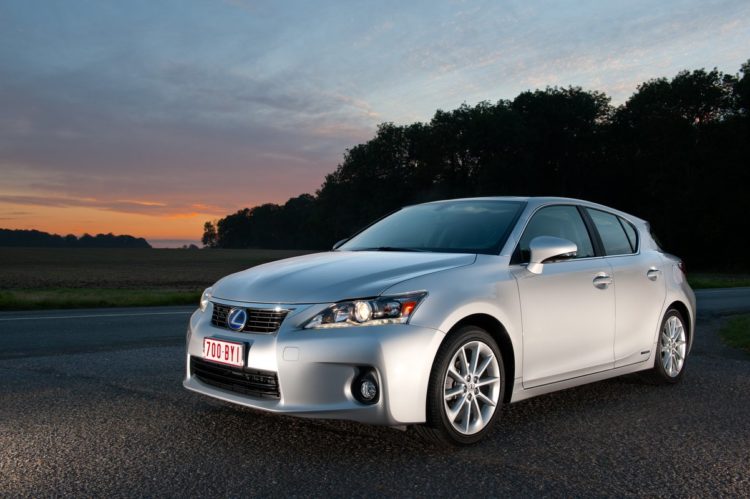 The Lexus CT200H was released in its first generation in 2011. This midsize vehicle was highly prized for its fuel-efficiency of up to 42 mpg. This model became popular with the younger generation of buyers.

The choices were ample in 2011 with a choice of 40 grades and so many available color combinations and trim that drivers had up to 80 different options for customization.

They also had a choice of genuine either or fabric seats. You could also opt for the sport body and suspension kits to make it look even more aggressive on the road. The exceptional fuel economy came thanks to the 100 kW hybrid system with a choice of four driving modes including EV, ECO, Normal, or Sport. 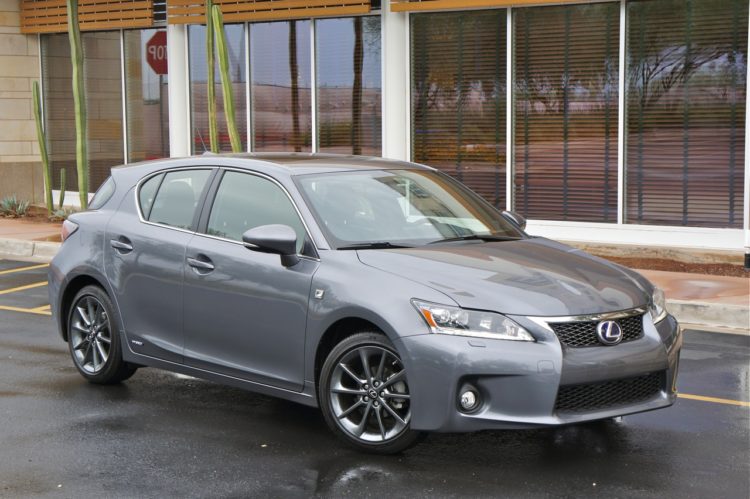 The second year of its reign, the CT200H achieved the status as one of the safest cars on the road. It was granted a perfect 5 out of 5 rating in crash test trials. It became the alternative vehicle of choice to the more expensive Prius model.

The steering was sharper and the Sport mode thrilled those with a need for the underpinnings of higher engine revs and the accompanying audio inspiration.

This vehicle featured a luxurious cabine with a cost of creature comforts. As for acceleration, it held its own, and although not a road beast, it jumped to 60 from a standstill in a little over 10 second. It’s the price you pay for amazing fuel economy. Drivers were pleased with the available options including leather sports seats, satellite navigation, a 10-speaker audio system, a reversing camera, and more.

The safety ratings were just icing on the cake.It comes in second to the first model because there weren’t yet any major upgrades, but after being out on the market for a year, buyers were beginning to take notice of its merits. 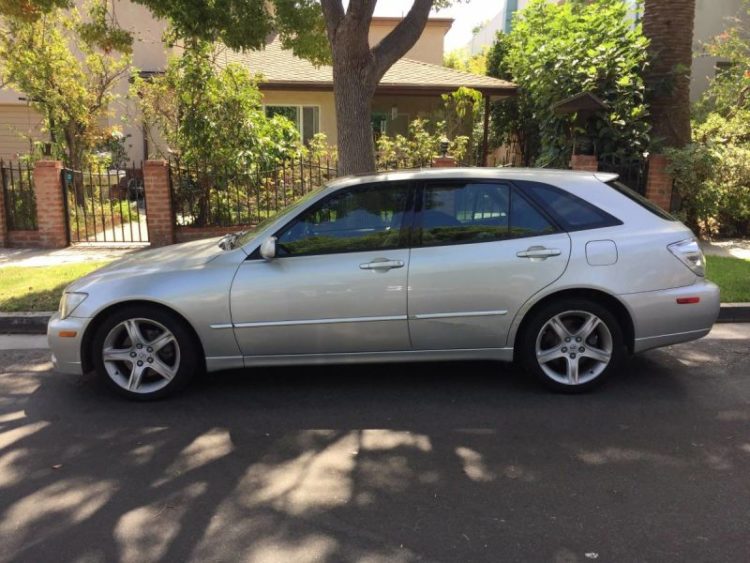 This model was first released in a sedan in 2001. It was an instant success with younger drivers who were looking for the sportiness and high technology features, in a car that handles well around corners and keeps it low to the ground. This was a luxury car that was voted the best in its class, as an alternative to its competitor the BMW 3 Series.

It was a SportCross that appealed to a vide assortment of drivers, equipped with a 3.0-liter 6-cylinder engine that cranked 215 horsepower, mated with a five-speed manual automatic transmission. The shifting buttons on the steering wheel in manual mode were popular features.

The 2001 Lexus IS 300 forward to 2005 was the first luxury sedan to take on the attributes of a real sports car for the model family, despite the fact that it came out with four doors and a hatchback. Although the cargo space wasn’t that large, it was good enough for hauling excess gear along with space for grocery shopping or luggage if you were going on a trip. 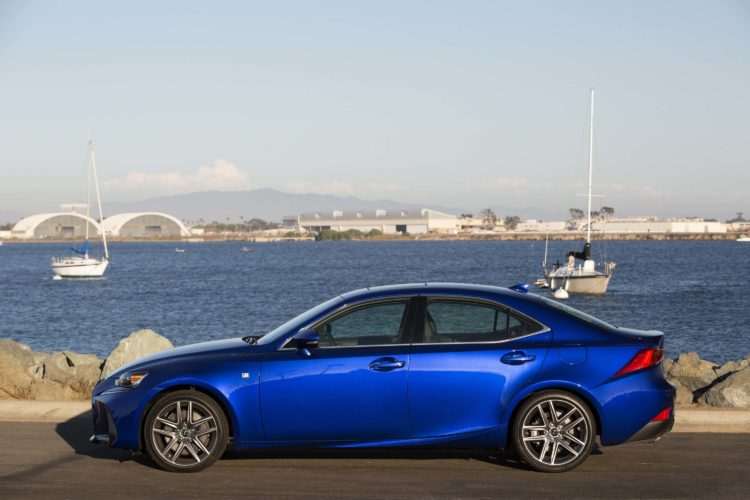 The Lexus IS Hatchback has come a long way since it was first released as a 2001 model. The 2019 model came out with a fair amount of updates. One of the most noteworthy was the software updates for rear-wheel drive models. The new technology improves the engine response.

The 2019 was in need of a few new updates as a part of the third generation that was kicked off in 2013. For 2019, the Lexus IS 300 also received Amazon Alexa-integrated voice commands, along with a new upgraded LED headlight option. Outstanding features of the 2019 include the addition of more features than the competition for the money.

The cabin receives great insulation to keep out the road noise. Like its predecessors, this model produced a smooth ride even on bumpy roads.  All this is thanks to the exceptional suspension package.

Although the hatchback feature made it easier to get to the cargo area, the space could have been better allocated as the back seat was a bit tighter than most competitors. The acceleration was adequate but nothing special. 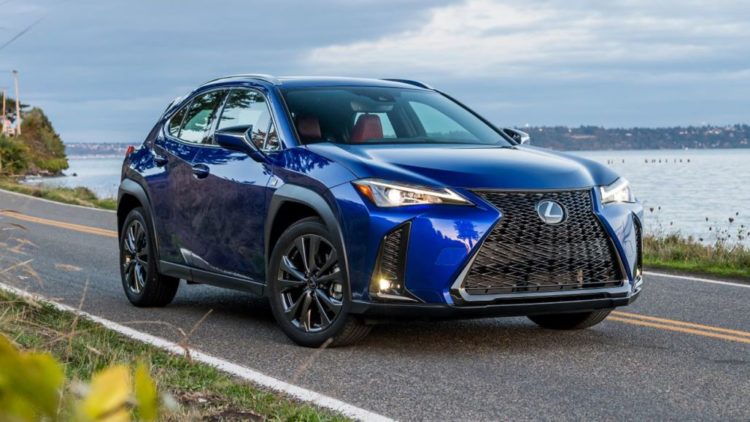 Our choice for the number one Lexus hatchback of all-time is the 2020 Lexus UXX-250h. This is a subcompact SUV that has the feel of a small hatchback when you’re out driving. the UX 255250h has a base sticker price of $35,525. However, it is upgradable to a more luxurious trim that can hike the price to just under $45,000.

It comes equipped with all-wheel-drive for all season driving safety. The cargo area and the back seat are a bit tight.  However, it’s suitable for smaller families of 2 to 4. There’s plenty of room for gear, luggage, or groceries, and the hatchback allows for convenient access. It’s an SUV that handles like a car, which is another positive.

It neither looks nor feels like an SUV. Notable options at the top of the line trim include head-up display, front and rear parking sensors, a heated steering wheel, triple-bea LED headlights, rear automatic braking, and more.

It’s a gas/electric hybrid that produces 181 horsepower. While the 2.0-liter 4-cylinder engine is not a racecar, it’s valued for its exceptional fuel economy. It runs as high as 41 mpg on the freeway. The powertrain has a feeling of strength with decent acceleration that isn’t lightning fast, but it’s not sluggish either. 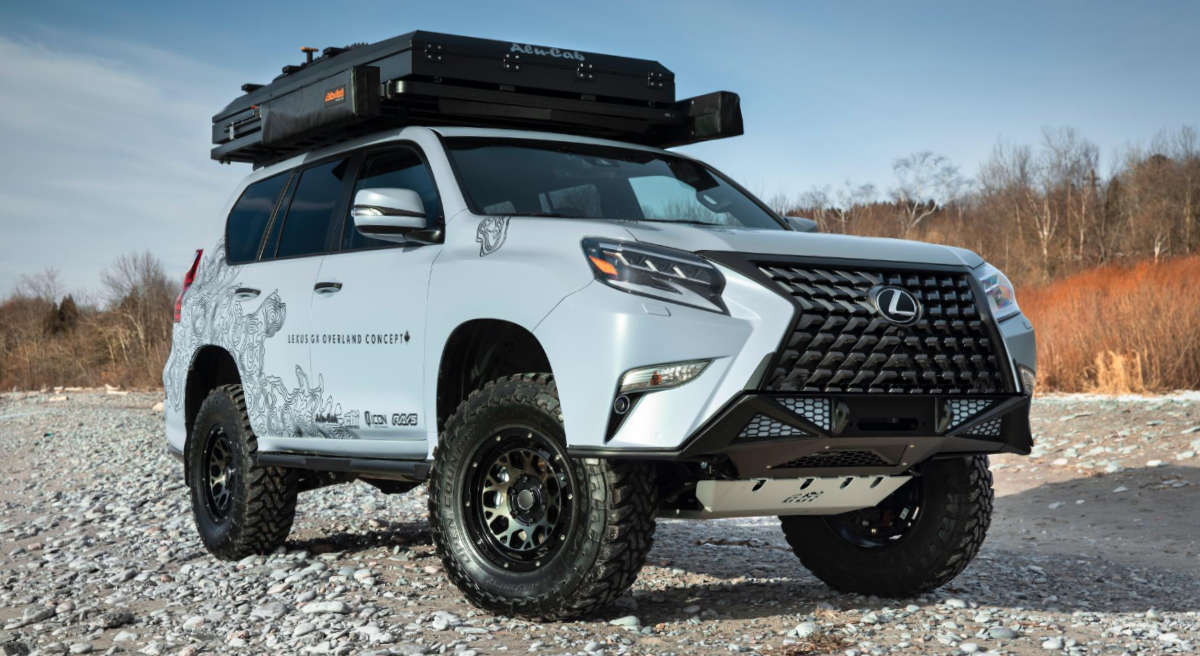 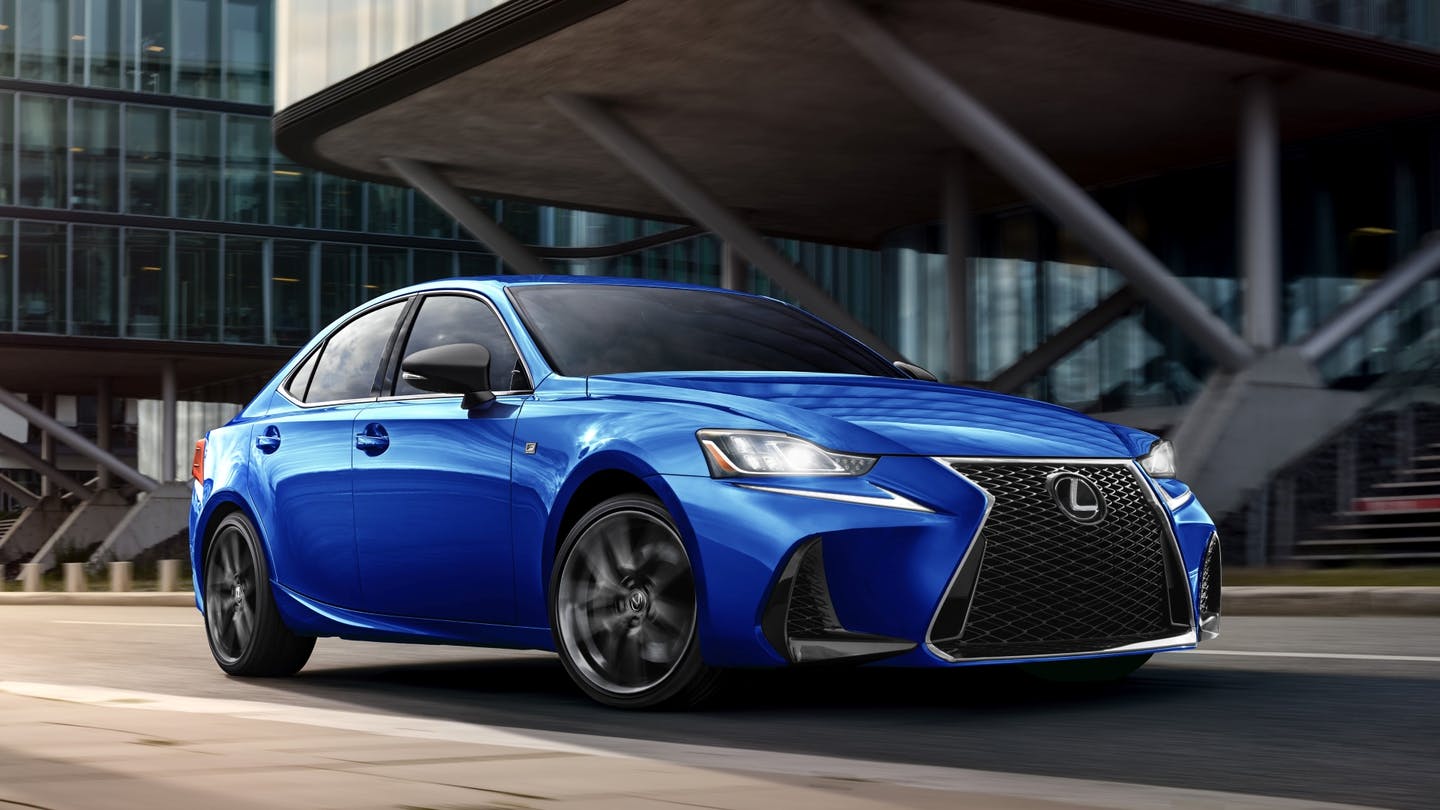 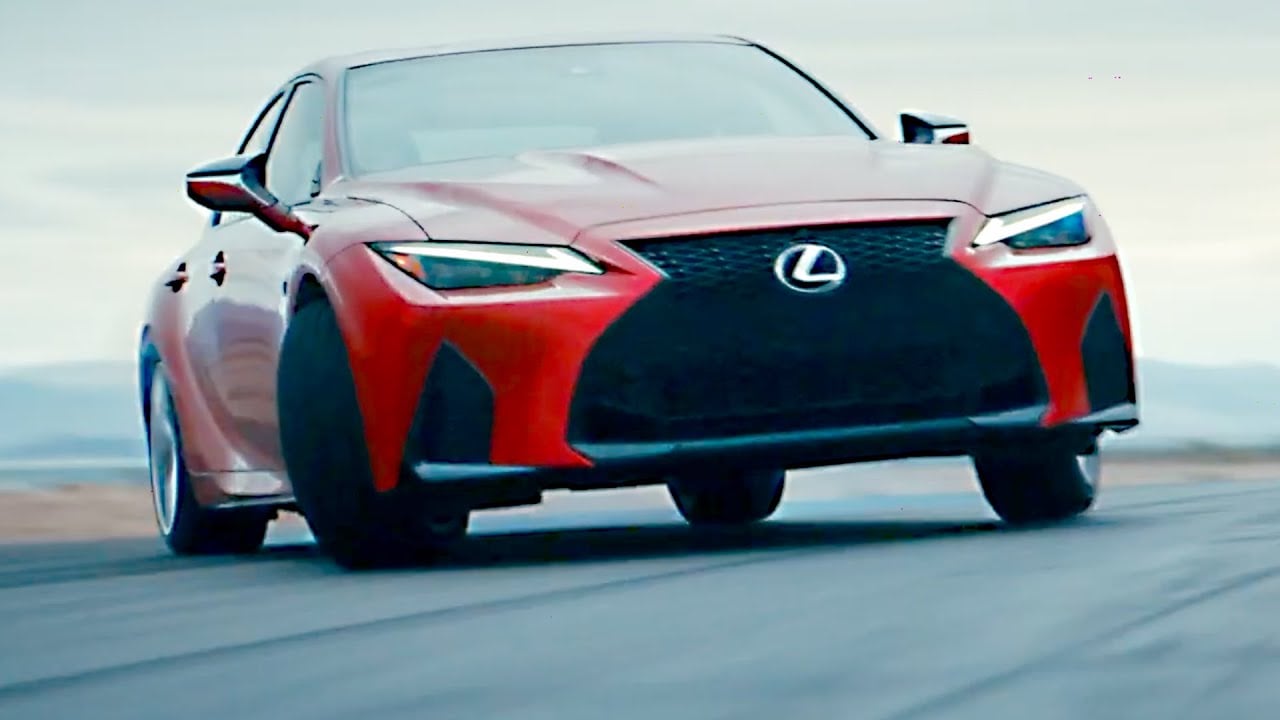 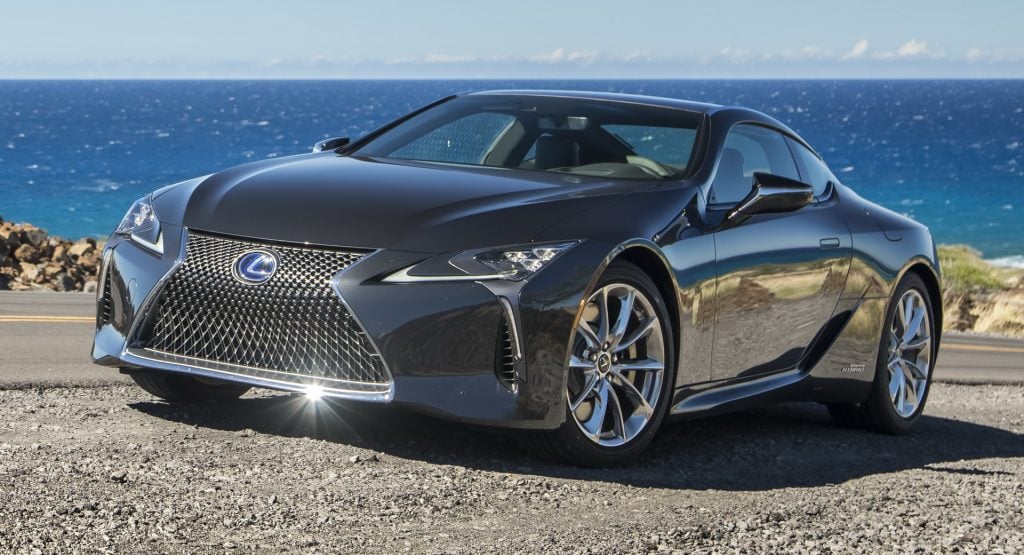 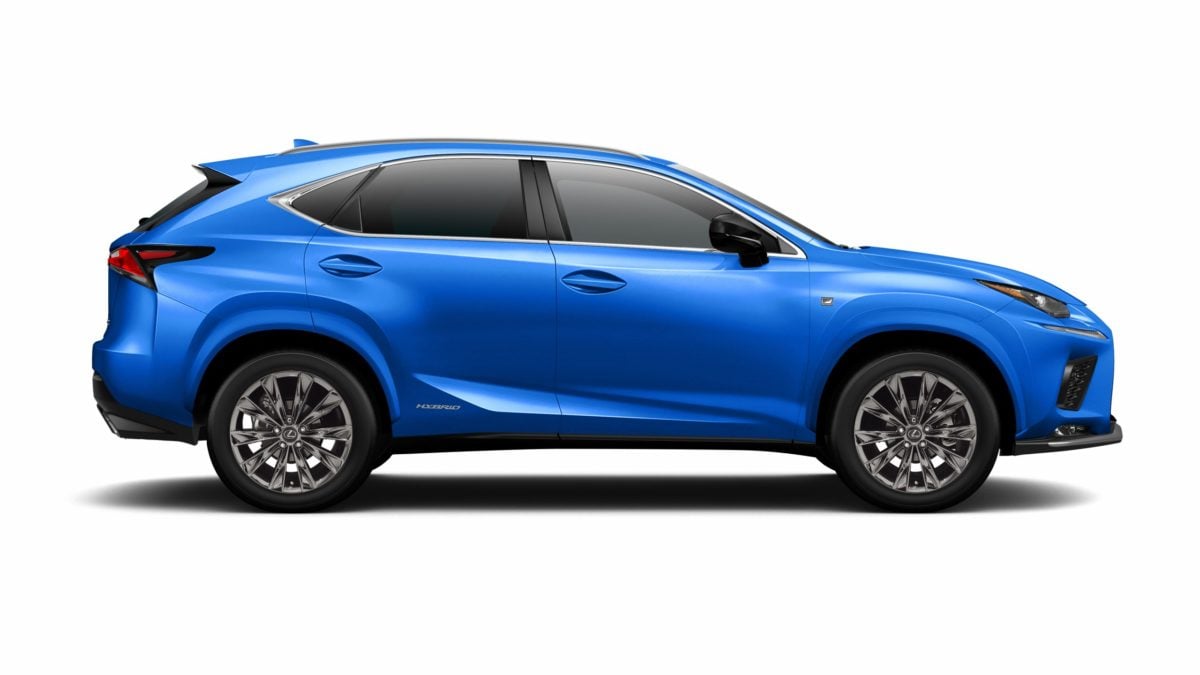 The 2021 Lexus NX F Sport Black Line Special Edition has added some zing to the Japanese luxury brand’s cross over model. From an exterior viewpoint, the end result is a sleek, daringly rather sexy… 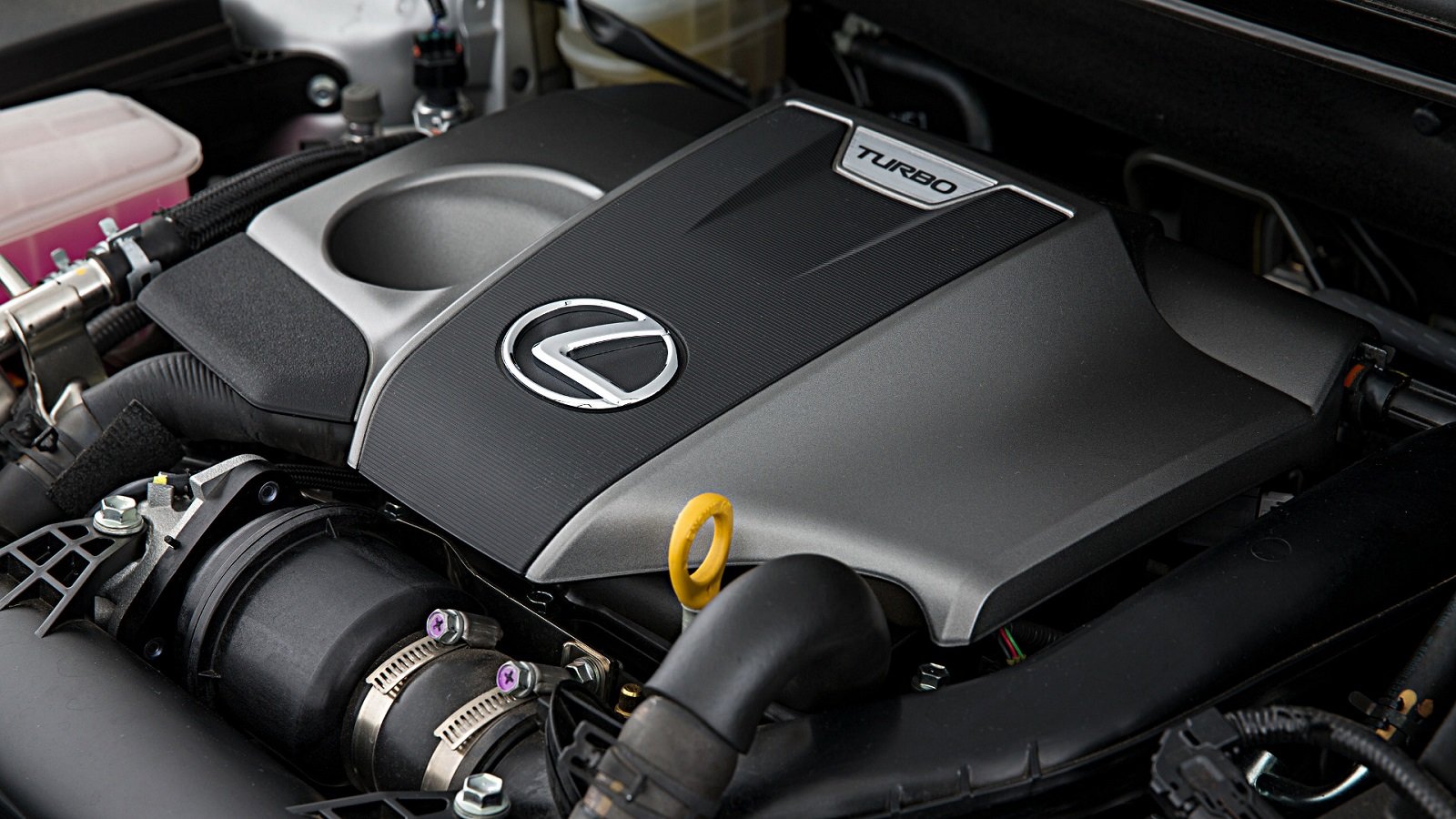 Lexus is the luxury division of the Toyota Motor Corporation. Although it functions as a brand within a brand, Lexus stands on its own as a unique brand with features that set it apart from…