Home
Travel
Restaurants
The 10 Best Restaurants in All of Savannah, GA 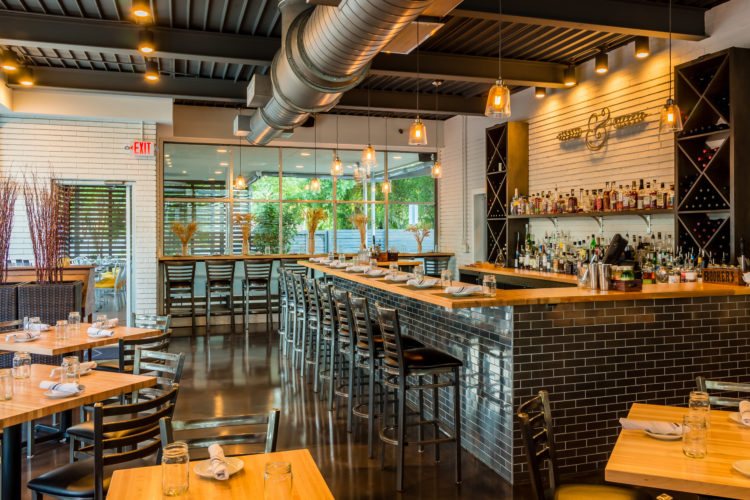 Savannah is no slouch when it comes to food. For instance, consider how it is a bastion of Lowcountry cuisine, which makes excellent use of the seafood that can be found in the region. On top of this, Savannah is home to countless restaurants, which are sure to be able to provide interested individuals with something that satisfies them. 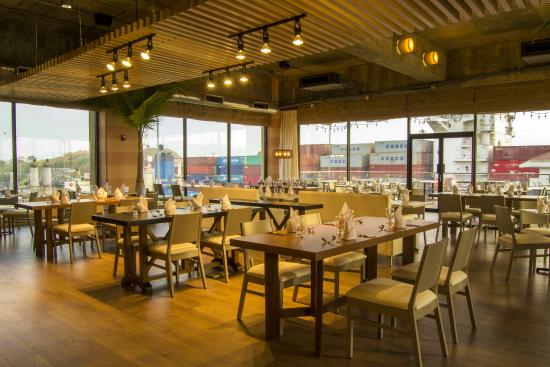 Atlantic is interesting in that it specializes in what one might call comfort foods. However, its comfort foods do not come from a single cuisine but instead draw inspiration from all around the world, thus resulting in a selection that is rather intriguing. Besides foods such as mushroom pate and sauteed shrimp, Atlantic also offers some outstanding cocktails for those who want something to soothe their throats. For most people, meat satisfies a primal craving on their part. As a result, it can be worthwhile to check out BBQ restaurants, with an excellent example being B’s Cracklin’ BBQ. Like its name states, said restaurant offers a wide range of meat cooked to mouth-watering perfection, served up alongside house-made sides that make good use of the fresh ingredients that can be found in the surrounding region.

Back in the Day Bakery 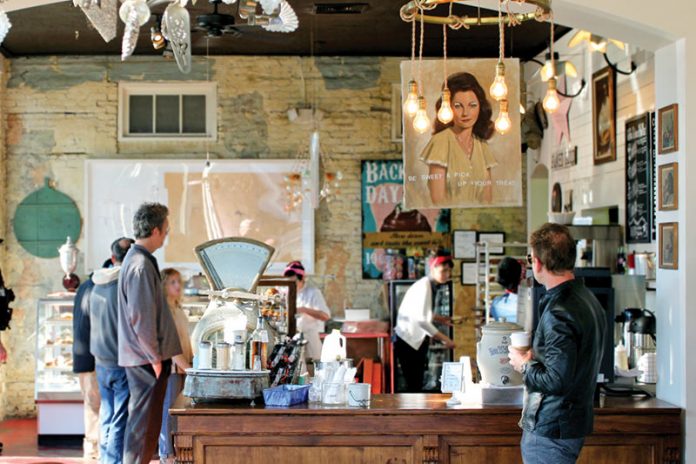 Sometimes, the setting can be as important as the food. People who want something simple that will provide them with a cozy, comfortable setting should consider the Back in the Day Bakery, which specializes in both sweet and savory foods. Suffice to say that buttery biscuits packed full of bacon, cheese, and eggs are well worth sampling. Those who want something more traditional should check out the Elizabeth on 37th, which started up in 1981. As the story goes, the restaurant cooks using recipes found in cookbooks in the collection of the Georgia Historical Society, which have turned out to be as good now as they were then. Besides this, seasonal specials help to keep its menu interesting. 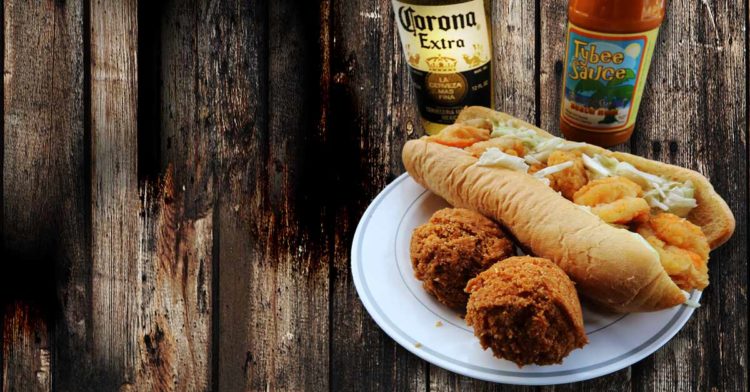 Gerald’s Pig and Shrimp is exactly what it sounds like. As a result, people who are excited by the sound of a po-boy filled with local shrimp should make sure to head on over to its location for a meal to remember. For Italian favorites, check out The Florence, which boasts house-made pasta as well as pizzas that rotate in and rotate out on a seasonal basis. On top of this, the restaurant comes attached to a coffee shop, which is sure to come as welcome news for people with an appreciation for a good cup of coffee. Looking at it, there aren’t a lot of people who would guess The Grey is housed in what was once a bus depot. Regardless, said restaurant serves various Southern staples such as curried chicken with rice, which are paired up with more curious offerings such as foie gras. In other words, The Grey is versatile, meaning that it is well-suited for people with wide-ranging tastes. 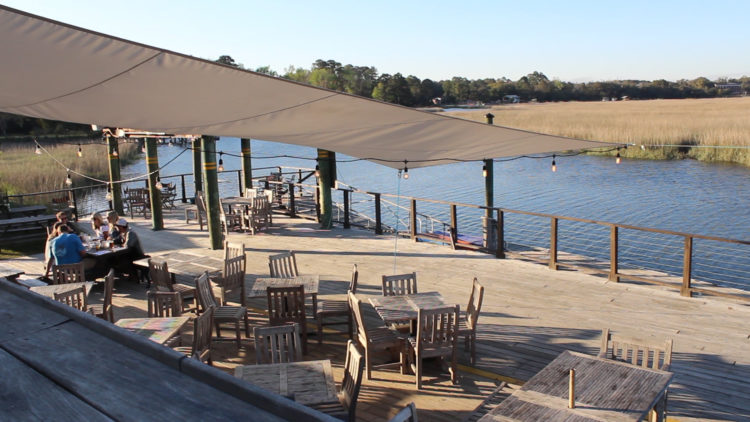 The Wyld offers a broad range of popular menu items such as burgers, tacos, and hummus. However, its menu includes some excellent seafood options as well, which are fitting considering Savannah’s location. With that said, what makes The Wyld even more interesting as a place to eat is its riverside location, which provides a soothing view of its surroundings. South African cuisine isn’t a cuisine that gets talked about much. However, it is important to note that it has its outstanding qualities as well, meaning that interested individuals might want to give the boerewors as well as the curry chicken salad a try.