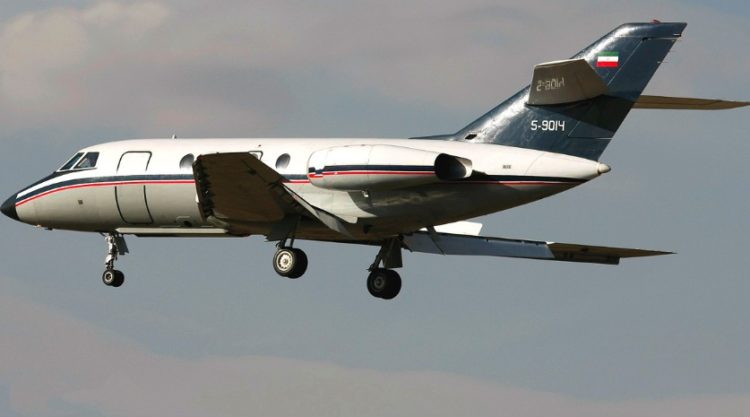 Dassault Aviation has been a respected company in the aeronautics industry for decades. The company specializes in private and business jets. The company has developed a remarkable line of business jets that serve a wide range of clients. One of the oldest and yet most well-known models associated with Dassault is the Dassault Falcon 20 which was developed in the early 1960s and officially introduced in 1965. A lot has changed since the Falcon 20 was first introduced, but is surprised is that there are still some Falcon 20s in commission, something that speaks to the quality of design by the engineers a Dassault.

Unless you have dealt specifically with private of business jets, or you are a pilot, the chances are there is a lot about the Dassault Falcon 20 that you are not aware of. So we decided to compile a list of 10 facts that you are unaware of to help you become more familiar with this model.

1. It Was in Production for More than 20 Years

As a testament to the dependability and popularity of this design, it remained in production until 1988, which is quite a run for one model. It is the first in a long line of jets developed by the Dassault firm and it appears that the company obviously had some sentimental connections to it as well. The company also used this design as the foundation for the smaller Falcon 10 and the larger Falcon 50.

The jet was initially introduced as the Dassault-Breguet Mystere 20 and through an arrangement with Pan American Airlines, the jet took on the name Fan Jet Falcon, but eventually, it would settle into its permanent monicker of Falcon 20. It was the orders by American airlines like Pan American that sustains the early growth of the Dassault firm.

To say that the Falcon 20 was replaced by the Falcon 200 may not be an accurate assessment. The Falcon 200 was considered to be an improved variation of the Falcon 20, but whether it literally served as the replacement for the original is somewhat vague. It appears that there is some overlapping taking place.

4. The Emergence of the Falcon Was Back by the French Government

Not that this particular design was backed back the French, but the French government did push to boost its presence in the world of aviation. A great deal of the resources offered up by the government was invested in Dassault. The leaders at the firm believed the quickest way to make an impact in the industry would be through the development of business and private jets instead of commercial airliners.

Dassault counted heavily on the feedback that it received from Pan American to help develop a better-performing jet. It was the input for Pan American that resulted in the development of a better engine to power the Falcon 20 resulting in the increase of several performance dimensions for the plane. The working relationship between Dassault and Pan American would prove to be invaluable over the years.

According to industry experts, the Falcon 20’s influence can still be seen in more contemporary designs. The Falcon 50 is said to be descendent of the Falcon 200, which is a direct descendant of the Falcon 20. While the original design simply became outdated, the designers are still using it as the foundation on which other designs are based.

In 2015, the Falcon, in its original state was outlawed from flying in the Continental U.S. Basically jets weighing 75,000 pounds or less that were not stage-3 noise compliant were outlawed. While there are some Falcon 20s that were modified to meet state-3 noise-compliant, the vast majority did not. So, they were grounded in the U.S. after 2015.

Over the years, these planes have been used in a wide variety of ways. They have been prevalent in the commercial industry early on. They became the go-to model for corporations for years and they even worked their way into the private sector. In comparison to some of the more contemporary models, the Falcon 20 was one of the least expensive options for private air travel. If inexpensive is a word you choose to use in this case.

9. The Coast Guard Got In on the Action

Over the years the United States Coast Guard has made ample use of a number of business style jets, and the Falcon 20 may be the most utilized of them all. The plane was used primarily as a high-speed spotter plane that could locate survivors of shipwrecks — allowing the Coast Guard to successfully direct slower moving vessels in the rescue efforts.

10. Bring in the Airforce

How can you talk about the United States military using aircraft without mentioning the Air Force? It wasn’t until 1990 that the United States Air Force acquired some of these planes from the Coast Guard for the purpose of using them as aerial testbeds. The Falcon 20 has definitely contributed to the business jet experience. 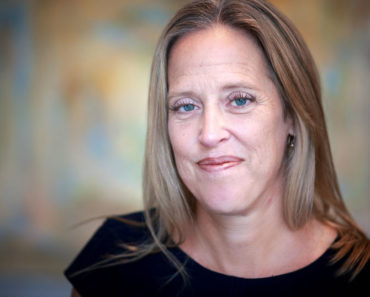 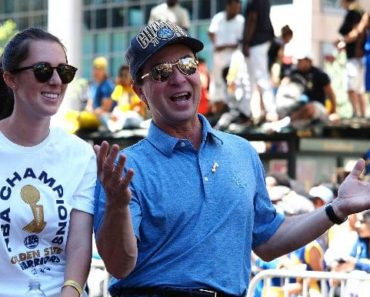 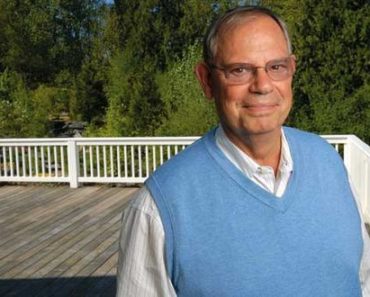 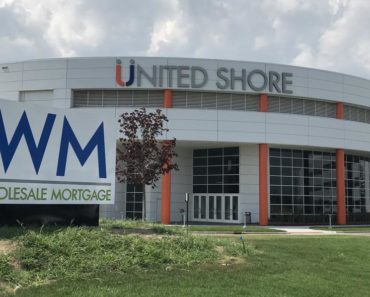 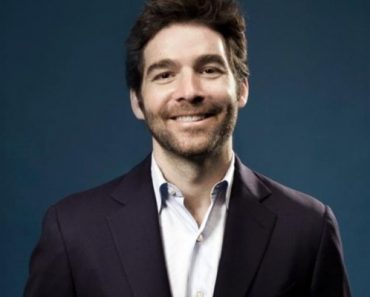 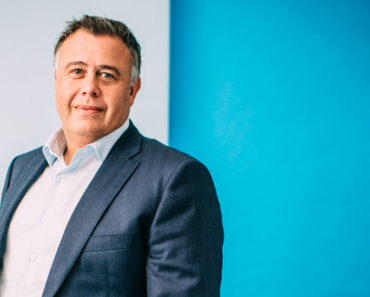