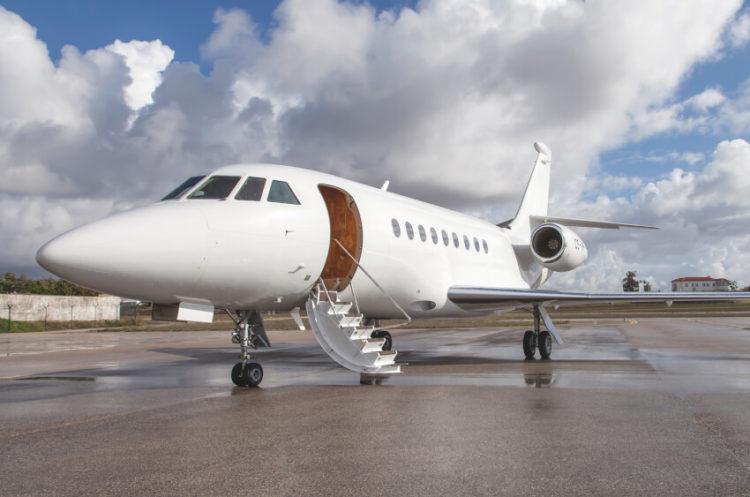 There’s no question that business jets can sometimes seem a little too common. For the most part, they all have a tendency to look somewhat alike and they usually have performance characteristics that are quite similar. With that being said, there are some that definitely stand out from the crowd. One of those is the Dassault Falcon 2000. At first glance, you might think that it looks like most other business jets but upon closer inspection, it becomes very clear that this is a jet that is in a class by itself. If you want to know more about it, read about the 10 things listed below. Chances are, there will be at least a few things on this list that you didn’t previously know about this unique and very capable business jet.

If you try to make sense of Dassault business jets by numbers alone, you’re going to be very confused. They don’t go in order, and that’s an understatement. In fact, the Falcon 2000 is actually based on its predecessor, the slightly larger Falcon 900. Aside from being a little bit bigger, the 900 also has three engines instead of two.

There aren’t really all that many business jets that fit into this category. In this particular case, the jet is considered transcontinental because it can fly exceptionally long distances without having to land constantly for fuel. It’s also a jet that can outperform most other business jets. It’s capable of landing and taking off from short runways, making it one of the most versatile jets in his class. It’s also a perfect fit for those areas where your typical business jet simply cannot go.

3. It’s been in production for several years

This is a jet that’s proven. In fact, this aircraft was being tested back in 1993 and the first versions of it were sold a year later. Obviously, it’s one that is capable of providing reliable performance. For the most part, the jet that’s for sale today is still largely unchanged from the one that was sold in 1994.

Every aircraft is expensive, even a small single-seat aircraft with a piston engine. When you get into the realm of business jets, you can expect to spend a great deal of money and the Falcon 2000 is certainly no exception to this rule. If you want to purchase one, you’re looking at spending between $30 million and $35 million, depending on the exact variation that you choose and the options that you decide to purchase when you buy the jet.

5. Slightly more than 300 have been built

When you consider how long the jet has been in service, this doesn’t sound like very many aircraft if it’s type have been manufactured. However, you also have to consider the market for which it is used. By their very nature, business jets aren’t manufactured in the same numbers as smaller trainer aircraft or military jet fighters. There just isn’t a demand for them to be produced in these numbers. Among business jets, this is actually quite a good number and attests to the popularity of the aircraft itself.

6. There are several variations to choose from

Today, you can still choose the original Falcon 2000 variation or you can choose from as many as eight others. All of them offer specific things so they can cater to certain customers. For example, some of the jets are designed to take off and land from shorter runways while others are designed for things like maritime reconnaissance.

7. It isn’t just used for business

Although this is a business jet in its purest form, it’s not used exclusively for major corporations. In fact, the Bulgarian Air Force has several of these jets that it utilizes to transport top Air Force executives from one location to the next. This is a common practice and in this particular case, the Falcon 2000 fits their needs better than anything else available.

Remember that this is a jet that can be outfitted to perform maritime reconnaissance. That’s a fancy way of saying that it can scan major bodies of water for people that have gone missing, whether that involves downed aircraft or ships that are in trouble. It is utilized in exactly this type of capacity by the Japanese Coast Guard.

9. It can be outfitted with winglets

The original Falcon 2000 has the standard wing configuration but some of the later versions of the jet incorporate winglets for improved performance. In fact, any version of the jet can be outfitted with winglets if the owner so desires.

This is an aircraft that can be flown with a crew of only two individuals. Unlike some other business jets that require a larger crew, this one is an easier aircraft to fly and navigate so it doesn’t need as many people to ensure that it’s operated safely. At the same time, it can carry up to 10 passengers, although the ideal number of passengers is closer to six if you’re worried about minimizing fuel consumption for added range. 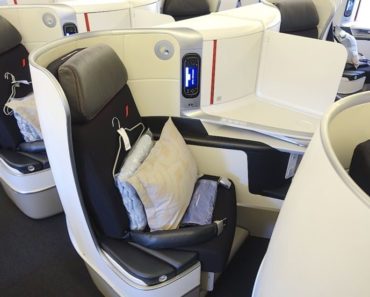 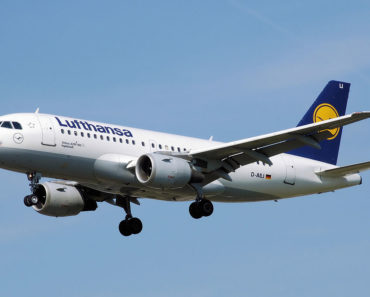 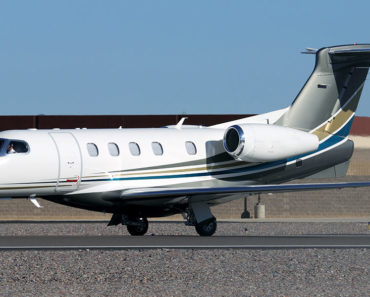 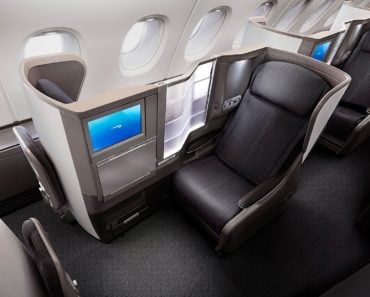 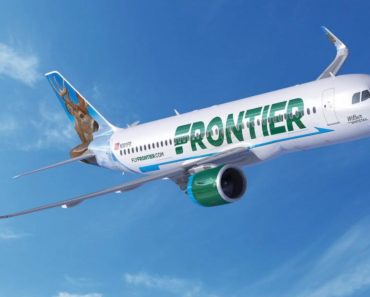 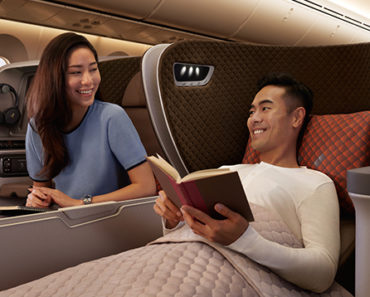