Home
Personal Finance
The Difference Between a Dividend Rate vs. APY
Prev Article Next Article 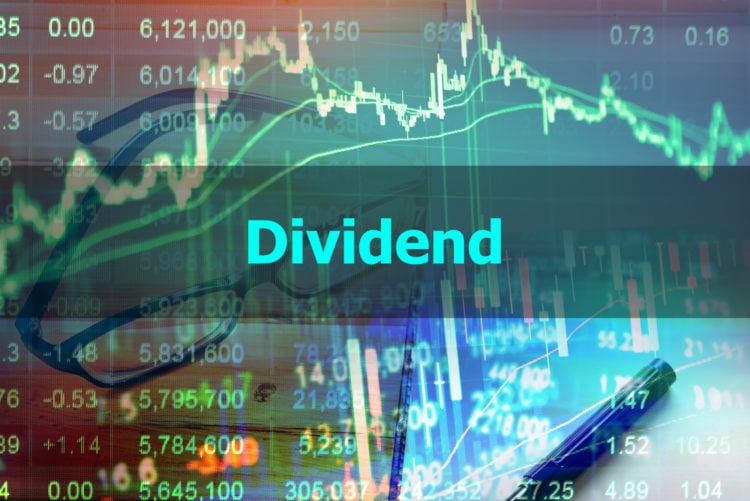 Raw information isn’t very useful. As a result, it is very common for interested parties to convert it into a more comprehensible format before making use of it for their purposes. One excellent example would be metrics, which are quantitative measurements that can provide insight into an organization’s financial position and financial performance. There is a wide range of metrics that see use in a wide range of fields. For example, GDP is a metric that provides insight into the size of a country’s economy by adding up the market value of all of the goods and services produced within its borders within a specific period of time. Likewise, net income is a metric that provides insight into a business’s financial performance over a specific period of time by deducting the expenses from the revenues earned by incurring those expenses. Thanks to this, it should come as no surprise to learn that there are numerous metrics for evaluating investments, with dividend-paying stocks being no exception to this rule.

What Is the Dividend Rate?

For starters, there is the dividend rate. It is a metric in its own right. However, the dividend rate is sometimes used in an interchangeable manner with dividend yield, meaning that interested individuals must be sure of which one is being discussed at any given moment.

The dividend rate can be described as an estimate of the dividend-only return on the dividend-paying stock on an annual basis. As a result, its calculation starts with multiplying the most recent regular dividend payment with the number of times that regular dividend payments are paid out on an annual basis. After which, this product is added to any special dividend payments that have been paid out in the year so far to get an estimate of the total dividends that will be paid out on the dividend-paying stock in the same year. To use an example, suppose that a corporation pays quarterly dividends. Furthermore, suppose that its most recent quarterly dividend was $2. Under those circumstances, interested individuals should multiply the $2 by four to get $8. If the corporation hasn’t paid any special dividends, its dividend rate would be $8. However, if the corporation has paid special dividends of $4, its dividend rate would be $12.

What Is the Annual Percentage Yield?

How Does the Dividend Rate Differ From the Annual Percentage Yield?

Moving on, the dividend rate is very simple and straightforward. However, it is nonetheless capable of providing useful insight into what interested individuals can expect from a particular dividend-paying stock when it comes to dividends. Something that can be very useful for people who are thinking about picking up some dividend-paying stocks so that they can get a regular income stream while still benefiting from the greater growth potential of stocks. Dividend yield doesn’t conflict with dividend rate. Instead, it can serve to enhance its usefulness. After all, the dividend reveals information about the efficiency with which interested individuals can earn dividends on a dividend-paying stock. As for the annual percentage yield, it is useful for getting a better picture of the comprehensive situation because it includes not just dividends but also other potential sources of return when figuring out the efficiency with which that return is earned. Due to that, these three metrics are best used in combination with one another so that the insight offered by one can be shored up by the insight offered by the other two.