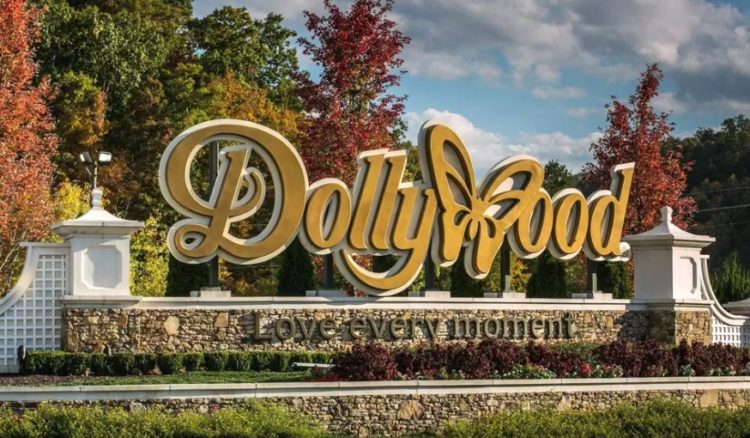 Dollywood is the most famous theme park in all of Tennessee. It’s a place that welcomes visitors of all ages. The park offers a wide variety of rides and other types of entertainment for its guests. It’s the ideal getaway for families who are looking for a great time together. There’s a little something for everyone at Dollywood, but whether you’ve been there or not, we have some interesting facts that you’re probably not aware of. Here are 10 things you didn’t know about Dollywood.

1. It used to go by a different name

Before Dollywood was given the name of the famous singer and entertainer Dolly Parton, it had a completely different name. It was actually a small tourist attraction that featured a general store, a coal-fired steam engine, a saloon, and a blacksmith shop. It was called Rebel Railroad before 1970. After this date, the name was changed to Goldrush Junction. In 1976 ti was given yet another new name when it was purchased by Hershend Enterprises and it went by the name Silver Dollar City. It was in 1986 that the theme park was rebranded as Dollywood.

There aren’t many theme parks that offer church services on Sundays but Dollywood is one that does. This is just one of the many things that makes it so unique. The chapel which is located in Dollywood is named the Robert F. Thomas Chapel n honor of the physician who delivered Dolly Parton when she was born. Its an old-fashioned one-room country style church with hardwood floors and wooden pews.

3. There is a recreation of Dolly’s childhood home on site

Dollywood has an authentic replication of the Parton’s family cabin style home. If you want to know what kind of a house that Dolly Parton grew up in you can walk through the recreation of it and see for yourself what kind of home Dolly’s brother and mother helped to build. Tours of the home are available.

4. There is a Dolly Parton Museum

Dollywood features an educational museum that features her life story and some very interesting facts about her life, her struggles her victories and many facts about Dollywood as well. The museum is also filled with pictures and artifacts that give a more complete picture of Dolly Parton’s life.

5. Dolly has a secret apartment at Dollywood

Dolly Parton has a secret apartment at Dollywood. She’s a famous singer and celebrity so it’s important that she has a place to go that nobody else knows about. We’re told that it’s located at the top of Apple Jack’s sandwich restaurant. The entrance is well hidden so you’re not very likely to be able to find it.

6. When Dollywood first opened it backed up traffic for miles

There was so much anticipation for the opening of Dollywood that visitors were lined up for miles to be among the first to get into the park. This happened in 1986 and on opening day, the traffic at Pigeon Forge was brought to a total stop for a distance of six miles.

7. Dollywood is the #1 Employer in Sevier County

With more than 3,000 employees (and counting) on the payroll, Dollywood is consistently ranked as the top employer throughout Sevier County. It looks like Dolly’s dream of helping her community has come true and far exceeded expectations.

If you’re a fan of native wildlife then you’ll be thrilled to know that there are several bald eagles who live at Dollywood. In fact, the Eagle Mountain Sanctuary is dedicated to providing a safe home for these magnificent birds. You can even learn more about them from the resident experts at Dollywood.

9. There aren’t any recycling bins at Dollywood

You would expect to find places to recycle your trash in a big theme park like Dollywood, but there aren’t any receptacles that separate the items there. We don’t want anyone to think that they don’t believe in recycling because they certainly do. They ship their waste to Sevier Solid Waste composting facility and they separate all of the recyclables and ensure that they are properly recycled.

10. Your dogs are welcome at Dollywood

Dollywood is one of the few theme parks that offer special accommodations for dogs. While you are not allowed to bring them into the theme park, there is a special place for them. Doggywood was developed specifically for guest pets and it offers 4 cottages for guests with dogs along with 12 kennel runs so your pup will have plenty of safe space to stay in while you’re at the theme park enjoying some human entertainment. 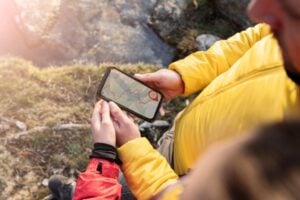 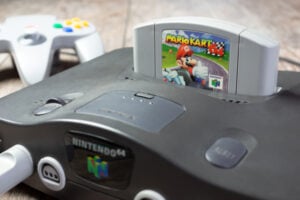 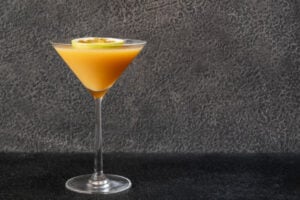