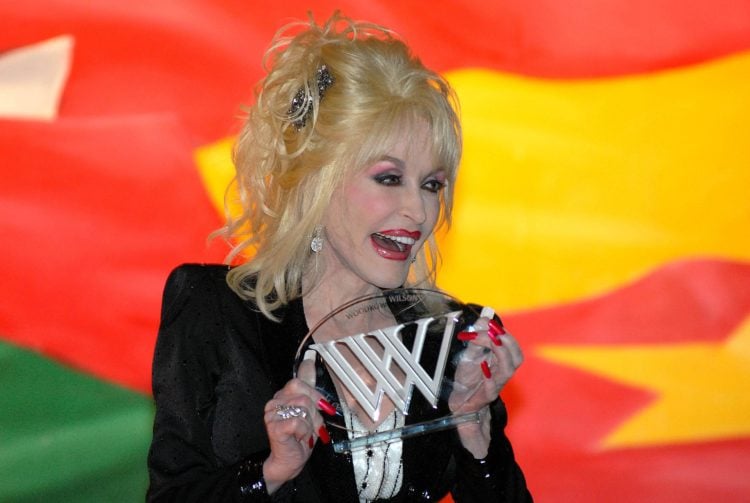 Dolly Rebecca Parton is an American singer-songwriter. She is also a philanthropist, music producer, and actress. Born on January 19, 1966, she broke into music at the age of 10 and made her solo album debut at 21 with Hello, I’m Dolly, leading to a more than 20-year period of sustained musical and commercial success.

She broke into acting in 1980 with the hit comedy film 9 to 5, the eponymous theme song for which was her first and only solo song to reach #1 on the Billboard Hot 100. She is a songwriter of more than 5000 songs, extending her cultural identity and relevance long after her most recent hit song reached the radio.

Parton’s country-music empire was only the beginning of her business ventures. In 1986, she invested in Silver Dollar City Tennessee, a theme park owned by Herschend Family Entertainment. Becoming a part owner and primary operator of the park, she renamed it Dollywood, the name it opened under for that season and has operated under ever since. By 2023, Parton’s enduring financial success has proven to be due as much to her business acumen as her musical talent.

Dolly Parton’s net worth as of January 2023 is $650 million. She holds the record for career top 10 hits by a female artist and is a multi-instrumentalist. Her philanthropic contributions include a $1 million grant to help the Moderna mRNA COVID-19 vaccine. Her business ventures are widespread and diversified, with the most visible being her Pigeon Forge, TN theme park, Dollywood.

Table of Contents show
1 Music
1.1 She owns all the rights
2 Dollywood and Other Business Ventures
3 Endorsements
4 Philanthropy and Charitable Giving
5 Summary

Dolly Parton is easily the most recognizable woman to perform country music in the American music market. Her name is virtually synonymous with the solo woman in country music, and her history on the country charts is one of the bright stars in the sky of country music.

With six decades of hits, she is one of the most respected artists in the history of the genre. She has sold over 41 million records over her career of solo and duet works and is one of the most sought-after collaborators in popular and country music for songwriting and vocals.

Having written over 5,000 songs in many genres over her career, Parton’s songwriting career has flourished long after her most recent entry into top-10 hitmaker territory, the duet “When I Get Where I’m Going” with Brad Paisley.

Parton’s biggest individual hit in her career was the eponymous theme song from the movie 9 to 5. Her most instantly recognizable song after “Jolene,” “9 to 5” was her only #1 hit on the Billboard Hot 100. Parton’s pop breakout ended on an unsatisfying note in 1986, after which she returned to performing country music. She has 25 number-one hits on the Billboard Hot Country Songs chart, the record for most number-one hits by a female artist, and 44 top-10 hits on the same chart.

She owns all the rights

But Parton’s most important asset in music isn’t her impressive voice or songwriting chops. It’s the fact that she owns the full rights to every single song that she has ever written. Through her music label, Dolly Records, Parton markets her songs to other music distributors. Her history as a music producer has given her the ability to perform whatever music she wants to.

It is impossible to overstate the effect that Dolly Parton has had on popular music. Her lasting popularity has been widely considered to be the yardstick by which all other female artists are measured. In economic terms, Parton’s annual residuals from songwriting and performance of her hits total $5 to $9 million.

Dollywood and Other Business Ventures

In 1986, Parton invested some of the money she had made from a decade and a half of country and pop hits into the Silver Dollar City Tennessee amusement park, opening it that season as Dollywood. In partnership with prior owners, now partners, Herschend Family Entertainment, the amusement park turned around after an underwhelming 1985 season and became a popular destination in Western Tennessee.

Beyond Dollywood, the iconic country music star’s businesses continue to grow, with business ventures with Netflix, beauty products, and a wide variety of options for her fans to interact with her. Two decades after her last major hit single, Parton is also still writing popular music, with many of her sings for other artists still under production or charting.

76 years old at the time of this writing, Parton remains a very active force in her businesses. For her continued business success, Parton credits her desire to keep going and show her gratitude for the success she has had so far. This seems to have been a successful strategy for her, as her business empire nearly doubled in size between early 2021 and 2023.

Earlier in her career, Parton was heavily involved in celebrity endorsements, as one of the most influential celebrities on the planet, particularly in the country music sphere. She has scaled back her endorsement portfolio as she’s gotten older and focuses more on the businesses she directly owns.

Parton endorses a fashion line, but not the kind of fashion line one might expect. Rather than fashions for humans, the “Doggy Parton” pet apparel line features shirts, dresses, squeaky toys, and even wigs for dogs. The whimsical nature of an influential superstar endorsing a line of clothing for pets is a new touch for Parton. But it’s one highly consistent with her persona as a star who revels in her common touch.

Dolly Parton is well-known for her philanthropic activities and charitable giving. The Dollywood Foundation is her foundation for structured philanthropy, and she uses it effectively to create economic opportunities for families in traditionally poverty-stricken East Tennessee, far away from the state’s engines of economic prosperity in Nashville and Memphis.

Another opportunity for philanthropy arose for her in early 2020. As the COVID-19 pandemic hit the United States, she invested over $1 million in mRNA Biomed company Moderna’s research into an mRNA-based vaccine for the dangerous virus, which paid off in late 2020 as Moderna’s vaccine hit the market almost simultaneously with more established company Pfizer’s version of the same technology.

Moderna and Pfizer avoided one of the more publicized side effects of the adenovirus-vectored vaccine produced by Johnson & Johnson and allowed its maker quicker modifications to address newer variants of the virus. By the end of 2022, the Moderna vaccine’s mRNA technology was the de facto standard for the COVID-19 virus

Dolly Parton’s net worth of $650 million is one of the higher net worths for celebrities. Her net worth mostly comes from residuals on her music activities since her solo career debut in 1967 and gained a tremendous boost from her activities from 2020 to 2023.

She is the operator of the co-owned theme park Dollywood in Pigeon Forge, TN. The main focus of her philanthropic actions is to boost poor families in Eastern Tennessee, which has traditionally been a poverty-stricken area of the United States. She increased her medical philanthropic activities in the early 2020s, contributing to the creation of an important vaccine for COVID-19 during 2020 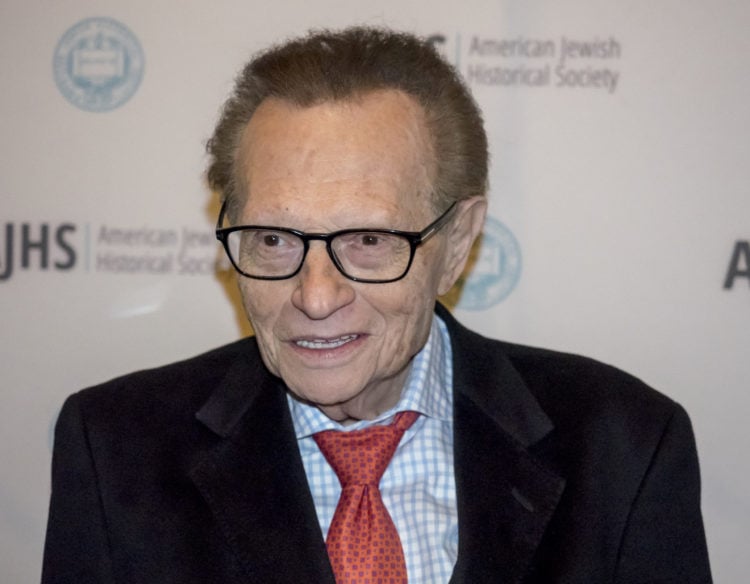 Television talk shows are widespread these days, and each takes on a unique setting to reach its audiences. When talking about TV talk shows, one of the most prominent figures to grace this scene is… 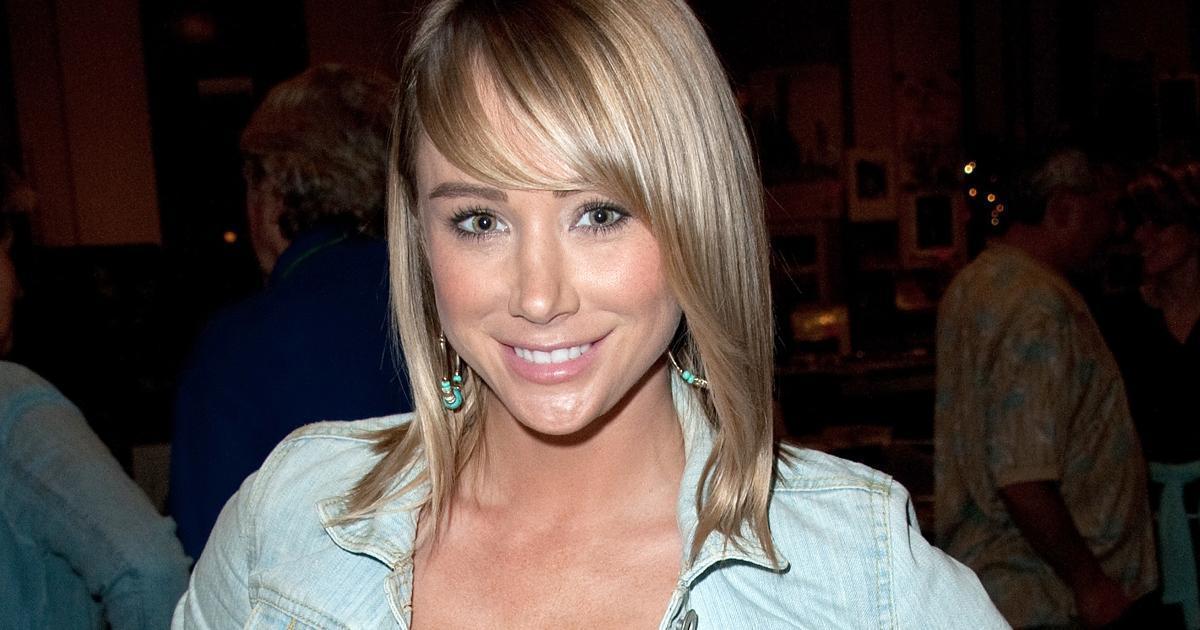 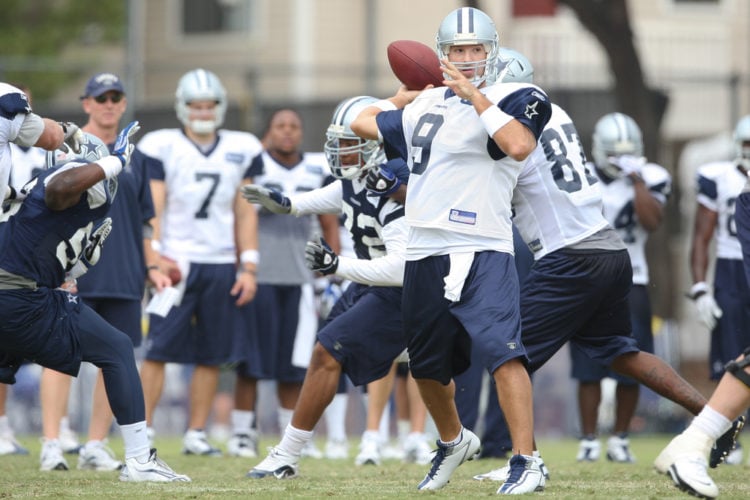 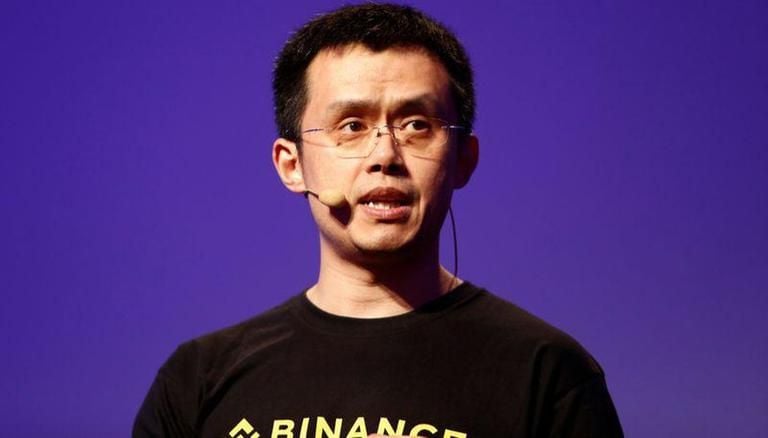 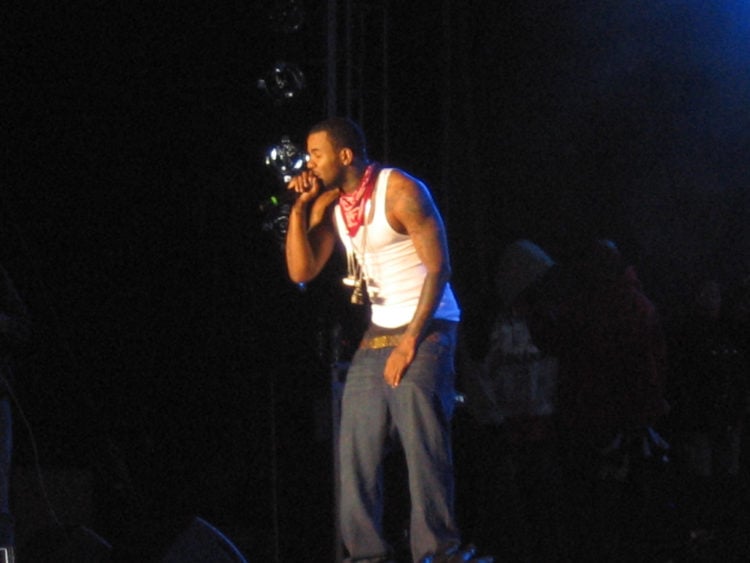 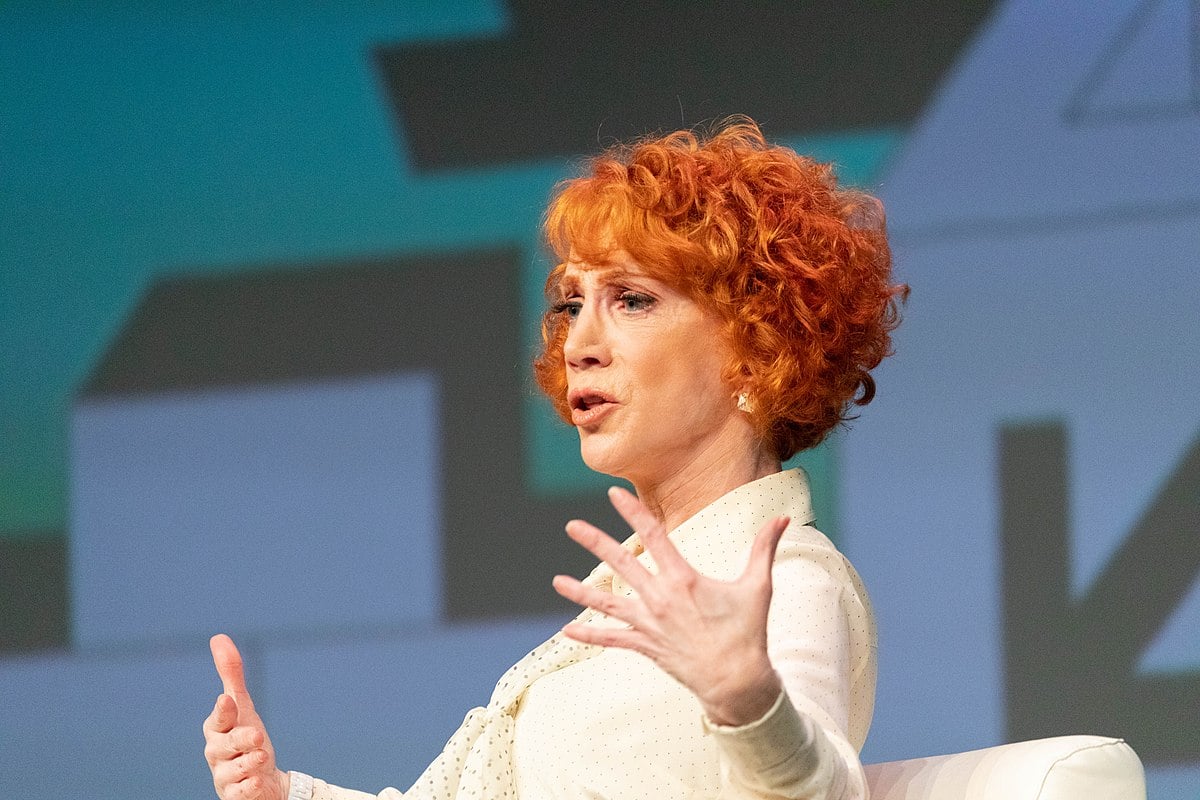