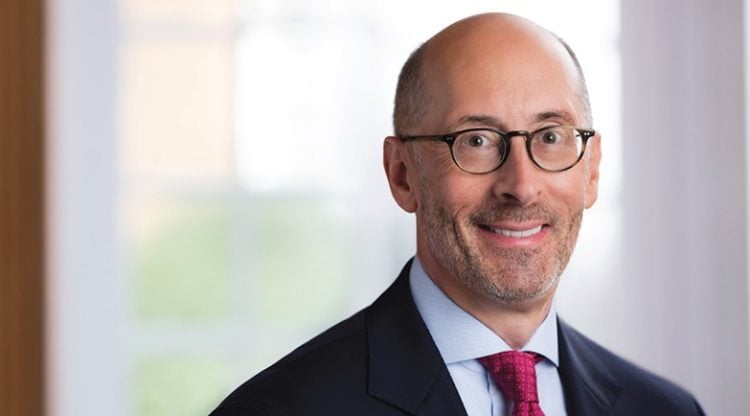 Timothy Mayopoulos is best known to some as the CEO of Fannie Mae. He joined the team in 2009, serving as executive vice president, corporate secretary and general counsel. He consistently worked his way upwards in the corporation, becoming chief administrative officer in 2010, and then achieved the post of president and CEO in 2012. He received a lot of attention for his leadership of the financial giant, but there is much more that most people don’t know about him. To set the record straight, here are then things that you probably didn’t know about Timothy Mayopoulos.

1. He was fired from Bank of America

Mayopoulos was in the middle of working out the terms of a joint effort between Merrill Lynch and Bank of America, when he was called into the executive suite of his company for an unexpected meeting. He had been meeting with the Merrill Lynch teem for several weeks to combine the legal departments of the two corporations and there was no indication that there was a problem. Much to the surprise of Bank of America staff and Merrill Lynch executives, Mayopoulos was told that he was no longer needed with Bank of America by the chief risk officer and was promptly escorted off the grounds. No explanation was offered for the dismissal nor was one given. He was pulled out of an important meeting between the two giants when the firing took place. This is a mystery that has yet to be figured out.

2. Timothy Mayopoulos has a sentimental side

Timothy attended Cornell University where he studied English and earned his bachelor’s degree in 1980. In an interview, Mayopoulos shared some very personal things about himself. One of them was the fact that his father had a great passion for literature, but his dad was not able to finish college. Timothy shared that he treasures his father’s English literature anthologies from college as among his “most prized possessions.”

3. Timothy Mayopoulos is a lawyer

He may have earned his bachelor’s in English from Cornell University, but he took a different route shortly afterwards. He attended the New York University School of Law and graduated with his juris doctorate in 1984. After graduation, He served as clerk for the Honorable William C. Conner who was at the time with the U.S. District Court for the Southern District of New York. His time of service ran from 1984 through 1986. Immediately after this appointment ended, he joined the Davis Polk & Wardell law firm until 1994. He then served in the Office of the Inspector General as a part of the Whitewater investigation team from 1994 through 1996.

4. He qualified for financial aid assistance

Timothy Mayopoulos’ family was not wealthy. His father Harry Mayopoulos, was a union organizer and member of the United Auto Workers. His mother Eleanor, took a part time job at a Sears outlet to earn the money to send him to college. Because of the family’s low income status, he was awarded a healthy financial aid package and by the time he graduated from Cornell University, he only had to take out $2,000 in school loan debt. He grew up in Charlotte, North Carolina.

5. He held a variety of different career positions

Mayopoulos worked very hard to build his professional portfolio, which is, to say the least, very impressive. He went to work for Americas of Credit Suisse First Boston where he served as managing director and senior deputy general counsel from 2000 through 2001. from there he became the managing director and general counsel for Americas of Deustche Bank AG/s Corporate and Investment Bank where he worked from 2002 through 2004.

6. He’s an important man who serves on multiple boards of directors

Mayopoulos is an independent director on Lending Club’s Board of Directors, which is his most recent appointment. He is also a member of the Board of Directors of Science Applications International Corporation. Because of his vast experience and knowledge of the law as it pertains to finance, Timothy Mayopoulos’ services and advisement are in high demand.

7. He was recently involved in a scandal

Timothy Mayopoulos is currently married to Amy Lefkof, however, the couple, who are the parents of two children together, are separated. While separated from his estranged wife, Mayopoulos was engaged in a romantic relationship with Heather Russell, who served as the general counsel for Fifth Third Bancorp, the largest bank in the state of Ohio. The affair took place while Timothy served as the CEO of Fanny Mae, and when their relationship was discovered by execs at her place of employment, she was immediately fired for the reason of creating a conflict of interest. Mayopoulos was formerly an employee of Fifth Third Bank himself, but he denies any interactions with Fannie Mae at that time and both attest that neither of them participated in any activities that would represent a conflict of interest.

8. He’s been widely recognized for his efforts

There is little disputing the fact that Timothy Mayopoulos has done a stellar job with his leadership at Fannie Mae. He was formally recognized with the prestigious honor of receiving the Glassdoor Employees’ Choice Award as the Highest Rated CEO for the year 2017.

9. He was a work study student

If you’re in college and wondering if your hard work is going to pay off, here is how far Timothy Mayopoulos took himself with his ambition and hard work. When he was attending Cornell as an undergrad student, he worked a work study and summer job, spending time with an after school and weekend program with a 4-H group. He volunteered with Vista after he graduated, then worked for Broome County Legal Services, dedicating his skills and talents to helping low income people with their legal issues. It was after this that he went to law school.

10. He worked on Wall Street

After his stint working as a clerk for a U.S. District Court judge, Mayopoulos got a job working at a Wall Street Firm. Most of the clients that he served at this time were financial institutions. This gave the young lawyer a taste of the business aspects of the industry, and it is when he began thinking about moving towards working as a business professional instead of handling the legal affairs, and the rest is history. 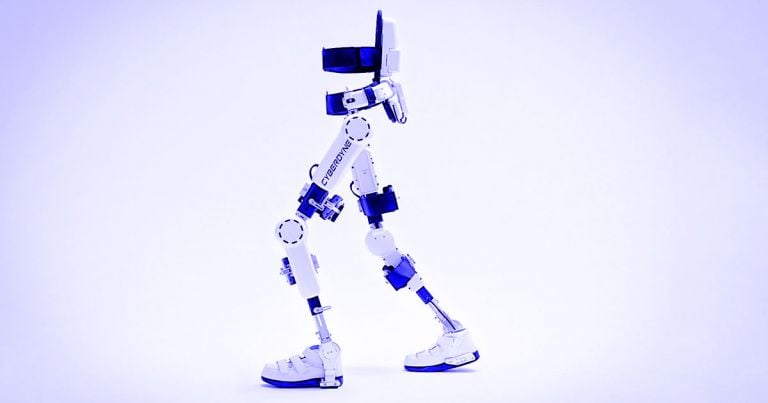 About 30 years ago the first version of a Robocop would… 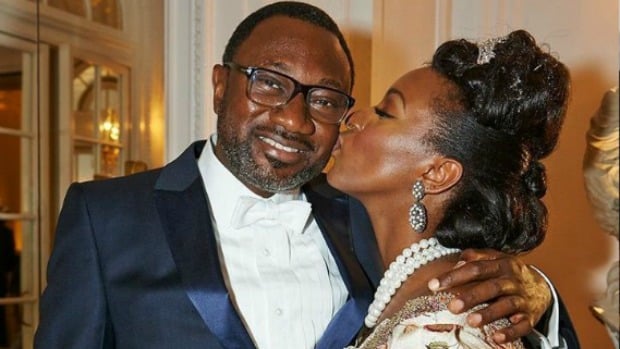 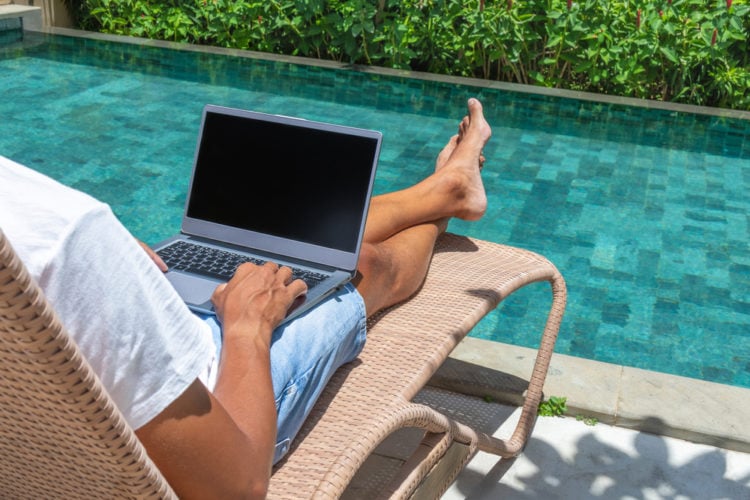 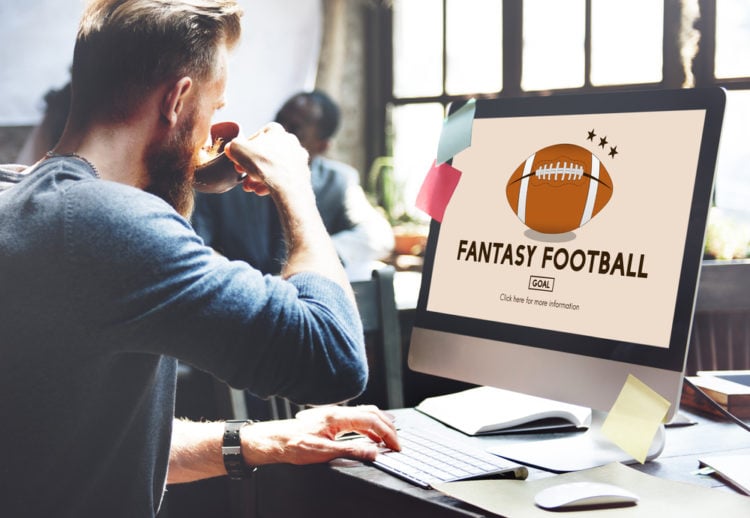 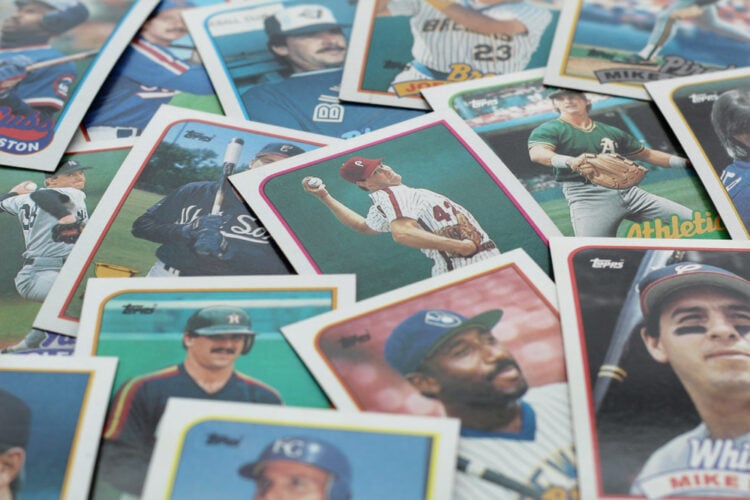 Do you have birthday or baseball cards that you wish to…