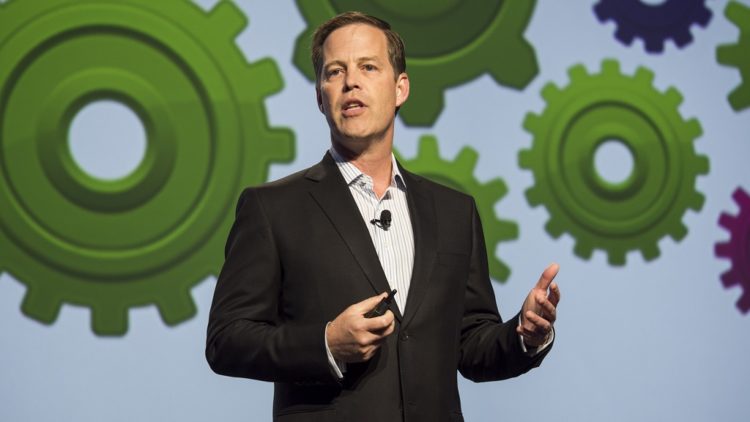 Gary Norcross is the single most powerful individual at Fidelity National Information Services (FIS). This is because he holds the positions of CEO, President, and Executive Chairman, meaning that he is responsible for overseeing the corporation’s operations as well as making sure that the shareholders’ interests are upheld. As such, Norcross is a figure of note for the financial sector. Here are 10 things that you may or may not have known about Gary Norcross:

1. Went to the University of Arkansas

3. Has Had a Lot of Experience in the Financial Sector

Unsurprisingly, Norcross has had a lot of experience in the financial sector. Moreover, it is interesting to note that a fair amount of his experience has been connected to tech in some manner, as shown by how his first position was a programmer at Systematics Inc. in 1988. Since FIS is focused on financial services tech, it seems safe to say that Norcross’s career has prepared him well for his current responsibilities as its head.

By 2012, Norcross had risen to the positions of both President and COO for FIS, which presumably made him second-in-command for the corporation as a whole. Eventually, he rose to the position of CEO in 2015. Something that would have made him the person responsible for overseeing the running of the corporation’s revenue-earning operations from the very top. However, it wasn’t until 2018 that Norcross became the Executive Chairman as well, thus putting him at the head of the Board of Directors that is supposed to oversee the executives for the purpose of ensuring that the shareholders’ interests are upheld.

5. Leads a Business that Is a Target for Cyberattacks

Given the nature of its operations, it should come as no surprise to learn that FIS possesses an enormous amount of very valuable information, which has made it a target for cyberattacks and other criminal actions in the not so distant past. In particular, it is worth mentioning a 2011 cyberattack that saw international criminals managing to steal about $13 million by using ATMs to cash out stolen prepaid debit cards. With that said, there aren’t a lot of organizations of significant size that aren’t concerned about cyber-security to some extent in modern times, which makes sense because of how ubiquitous computerization has become.

One of the ways that FIS has been using to expand its operations would be buying up companies with operations that can prove beneficial to its. This can be seen in how the corporation has paid out millions and millions of dollars as well as in some cases, billions and billions of dollars to buy out other companies on a semi-regular basis. However, considering the results, it is no wonder that Norcross has continued this trend, as shown by his leadership on the acquisition of SunGard for $9.1 billion in 2015.

On top of this, it should be mentioned that Norcross is overseeing the acquisition of Worldpay, Inc. at this moment, though it remains to be seen what the final result will look like since the process is still ongoing. For those who are curious, Worldpay, Inc. specializes in payment processing, which makes it a natural choice for FIS’s interests. Currently, it seems that Norcross will be remaining in his current positions, while Worldpay, Inc.’s CEO and Executive Chairman Charles Drucker will be becoming FIS’s Executive Vice Chairman.

8. Has Taken a “Client-Focused Approach”

Norcross’s profile on FIS’s website states that he has taken what it calls a “client-focused approach.” Something that has played an important role in his ability to expand FIS’s presence over the course of his time as its head. There are a lot of people and other parties that claim to be centered on their clients, but in practice, this is much easier said than done, not least because effective implementation requires interested parties to have excellent profiling skills. In this regard, one can’t help but suspect that FIS has a significant advantage because of the information that it collects on a constant basis.

9. Has Taken an International Approach

Speaking of which, the profile also points out that Norcross has taken an international approach to things. It says that FIS serves clients operating in more than 130 countries, which is a huge percentage of the close to 200 countries that exist in the present time. With that said, considering the international business opportunities that have been springing up, it is no wonder that FIS under Norcross’s leadership has continued moving in this particular direction.

10. Has Been Pouring Enormous Resources into a Modernization Program

In an interview with Bizjournals, Norcross stated that FIS has been pouring a huge amount of resources into a modernization program for its capabilities. This seems to be rooted in a belief that the relevant tech is making a generational leap, which must be very important because this kind of initiative is guaranteed to have eaten and will continue to eat a lot of time, money, and other limited resources. 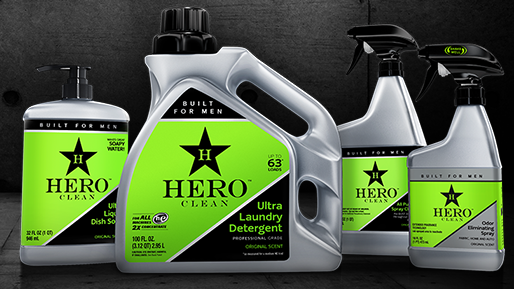 New fronts are always opening up when it comes to the… 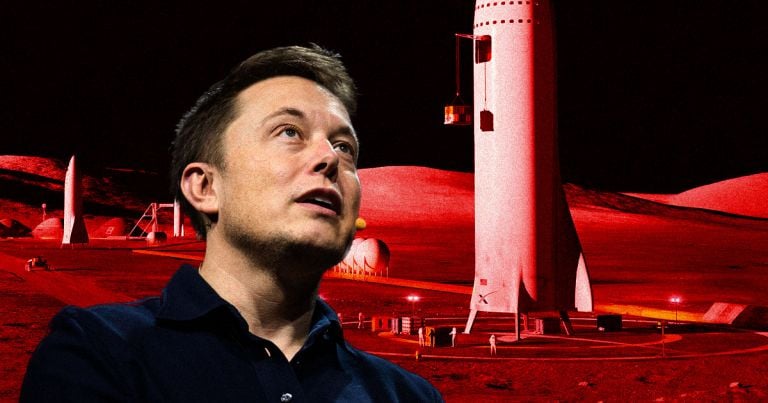 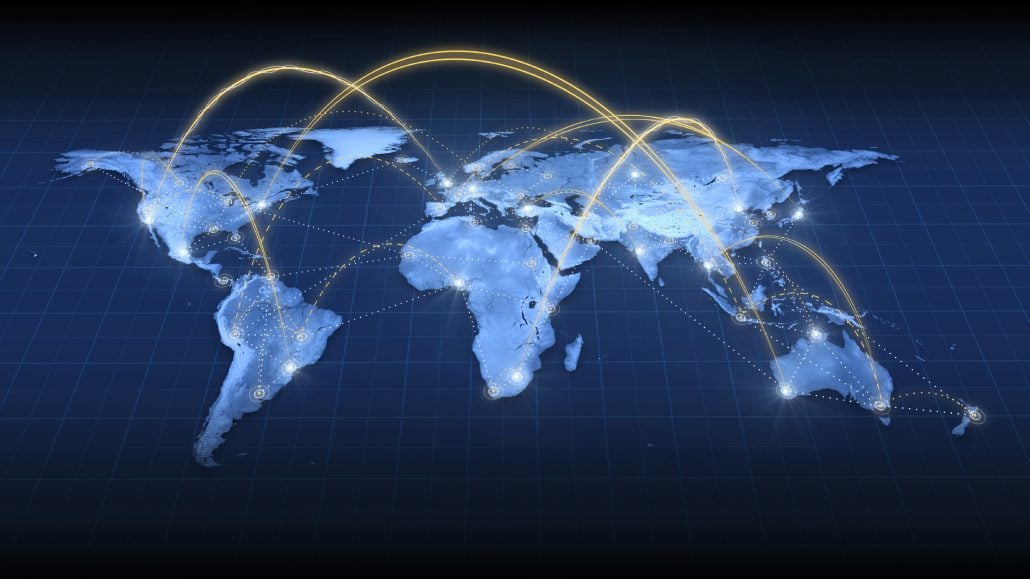 During periods of global economic unpredictability, it’s natural for businesses to… 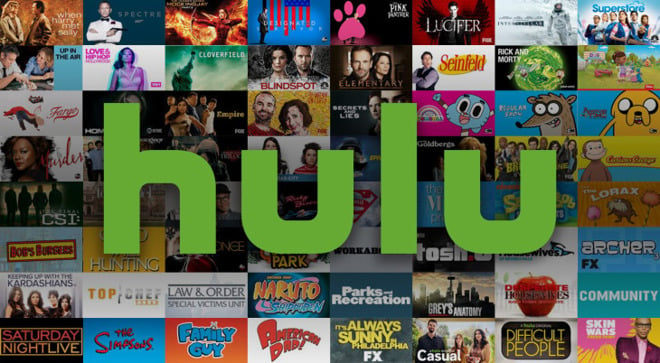 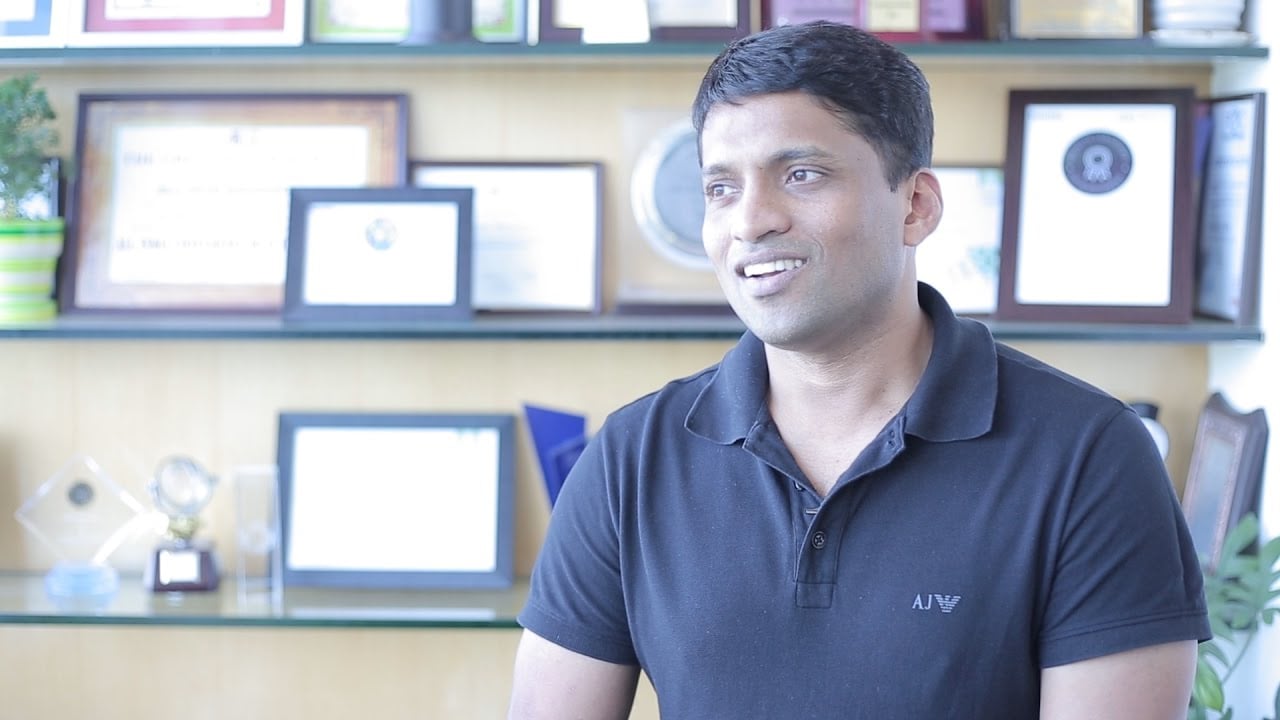 Byju Raveendran is an Indian entrepreneur whose educational technology and online…