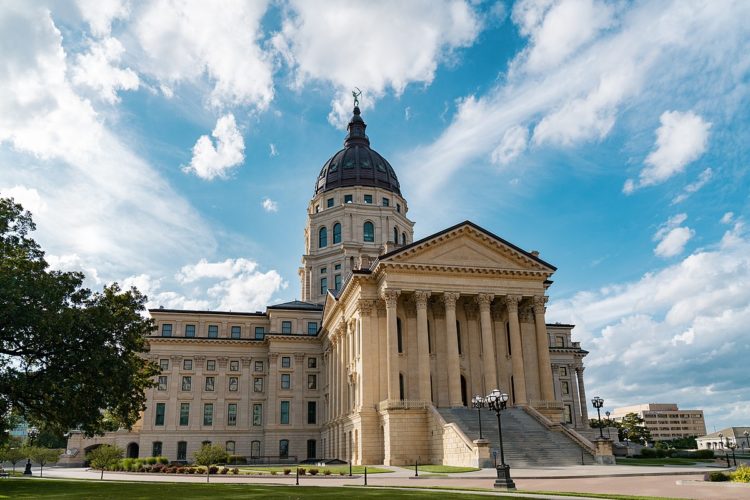 Many people living in the Topeka, Kansas area use Craigslist to sell items that they have for sale. You can find a variety of items that range from appliances, electronics and furniture, to cars, trucks, boats and RVs. Some property managers even list properties for rent or for sale on the site. While most of the people who conduct transactions on the site have no real problems, there are those who have fallen victim to the scammers who have figured out that it’s a good place to find innocent people to prey upon. Here are 5 money scams that you need to watch out for on Craigslist Topeka.

A woman who responded to an ad by a lister going by the name of Anne Marie made an agreement to allow her to move in as a roommate. The woman agreed to send her a check in advance. When she sent the check, she included the agreed upon amount for rent, but she also included moving expenses and asked the woman to cash the check and send the balance to a moving company that turned out to be fake. After the victim cashed the check in her own account and sent the remainder as instructed, she discovered that the check was bad and she was responsible for making up the entire amount plus the fees for the bank assessments.

It was a good deal so she responded to the owner via Craigslist and made arrangements for the purchase. The seller claimed that she was a widow and lived in Missouri. She was selling the camper because her husband had died. She told the buyer that she wanted to have the payment made through Apple Pay for the security. She also requested that the payment be made with iTunes gift cards totaling $2,500. After complying with her wishes, another email was sent for an extra $1,500 and a story about refundable insurance. the victim sent her $1,000 in information on gift cards. It wasn’t long before she realized that the $3,500 she had just sent was part of a scam and she wasn’t going to get the camper, she had just been scammed.

A warning was issued about common Craigslist scams that you need to avoid. While there are a lot of reputable people who are selling electronics and appliances on the site, there are also some crooked sellers who offer items that are not in the condition that they represent. Some people have been sold faulty merchandise by sellers who tell them the equipment or appliances are in good condition, but when the buyers try to use the items, they either are in poor condition or do not work. This amounts to fraud and robbery, but it’s often not worth the buyer’s time to take the scamming sellers to court to recover their money. They are just stuck with the junk that they purchased.

A man named Stan saw a truck listed on Craigslist that he thought was a good deal. The scammer had stolen photos of a truck that she didn’t own, but Stan didn’t know that. Since they lived in different states they had agreed that the buyer would send gift cards in the amount of $500 each through Google Wallet because she insisted that it was secure. After sending the money through what looked like a legitimate email link, he soon learned that he had been scammed out of the entire amount that he had sent.

The BBB has issued a warning about vehicle shipper scams that are taking place on Craigslist in several states. Six consumers became the victims of these scams and were bilked out of between $2,800 and $9,500 by scammers who offered a vehicle for sale and then pretended that they were selling them through a shipping service. The shipping companies look legitimate but in fact they are fraudulent companies. Victims send the payment to these scammers and then all contact stops and they realize that they have become the victims of a very expensive scam for big ticket items that include cars, trucks, semi trucks, farm equipment and recreational vehicles. 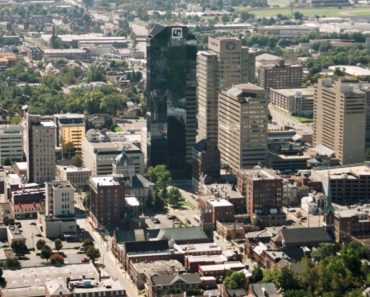 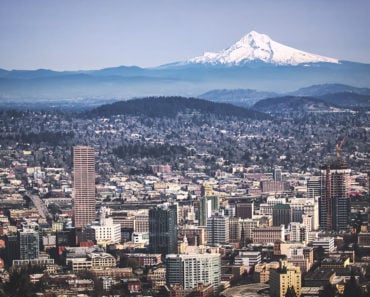 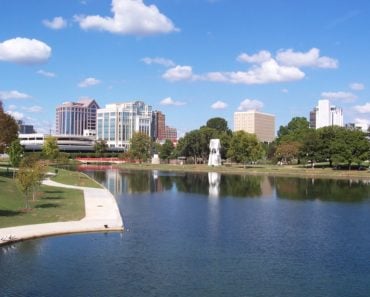 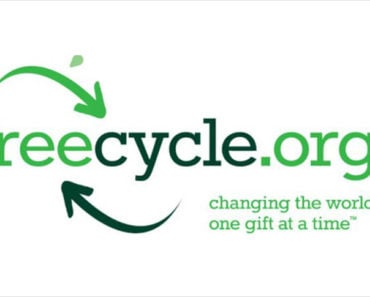 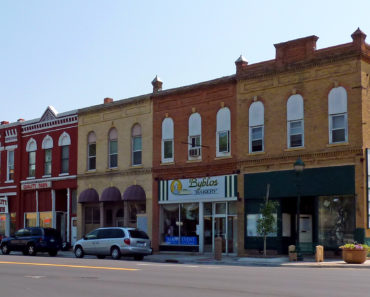 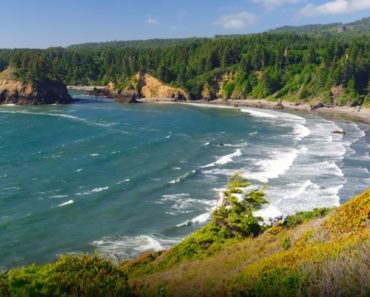