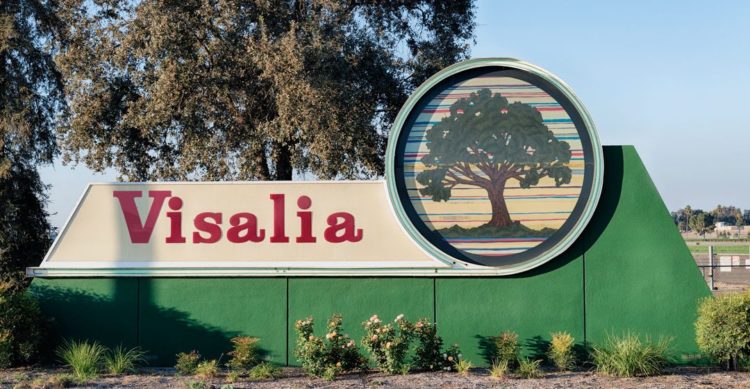 People who live in Visalia, California have been using Craigslist for decades to list items that they have for sale. There are a lot of vehicles, RVs, electronics and appliances listed on the site. Sometimes you even find deals on furniture, books, event tickets and more. Realtors and home owners have also posted available homes that are for rent or sale on Craigslist Visalia. Although it used to be relatively safe to deal with both buyers and sellers through this site, there has been a big increase in scammers. They post ads that look genuine but they’re nothing more than a scheme that is intended to steal your money. Here are five money scams to watch out for on Craigslist Visalia.

There were several victims in South Valley who stepped forward to share their experiences of being the victims of a rental scam. About 20 people in all. A woman told about how she was tricked by a scammer on Craigslist who duped her into sending rent money and a deposit via wire funds transfer to rent a home in Visalia. As promised, the keys arrived but when she tried to move into the home the keys didn’t work. There was a family from Utah there who also tried to get in and it wasn’t until the victims tried the phony keys that they realized they had sent their rent money to a con artist who was long gone with the funds, and they were all left homeless.

2. A Bakersfifeld man pretended to be the owner of a home in Visalia.

He advertised the house for rent on Craigslist and collected rent and deposit money under the fraudulent deal. Eddie Martinez was charged with grand theft for taking deposit money from two different people who attempted to rent the house from him. He was ordered to pay $1,735 in restitution to his victims.

The Contracting State Licensing Board rounded up suspects in a sting that caught contractors operating without a legitimate license. Two investigators posed as homeowners in the operation and trapped the unlicensed operators. These scammers often post their services on Craigslist. Often they have criminal backgrounds and many of them are not qualified to render the services that they advertise. Be careful when choosing a contractor from Craigslist to do any type of contracting work such as tree trimming or construction because you’re apt to find yourself on the short end of the deal and getting scammed by unskilled scammers that won’t give you your money’s worth.

You really need to be careful when you purchase any kind of event ticket or passes on Craigslist these days. There were at least 12 people who stepped forward to tell how they had become the victims of a fake Disneyland ticket scam. The con artist posted the tickets for sale at a discount of $90. The victims didn’t find out that the tickets were phonies until they tried to use them. Some of them were phony and others had already been used.

Now even sellers have to be careful about who thy deal with on Craigslist. There is an old scam that is circulating around again. A potential buyer contacts you about an item that you have for sale. After agreeing on a price, he says he’ll send you a certified check for the amount plus a small amount to cover shipping. When the check arrives it is for far above the cost of the item and shipping. The seller is instructed to deposit the check in the bank and then wire the rest after taking out their cut. About 2 or 3 days after depositing the “certified” check, the bank contacts them to let them know that the check was fake and that they must make up the entire amount plus NSF fees. By the time you realize it’s a scam, the bad guy is long gone with your money.