Residents of Worcester have long been using Craigslist to post items that they have for sale or trade. It’s a great place to advertise used cars, trucks, farm equipment, furniture, appliances, electronics and more. Some homeowners and real estate managers also list homes that they have for sale or rent on the site. Although the majority of Craigslist users reported that they were satisfied with their transactions, there has been an increase in the number of scams that are appearing on the site. Victims are stepping forward to share their stories in hopes that other innocent parties won’t fall for the same scams that they did. Here are five money scams that you need to look out for on Craigslist Worcester.

1. Police are warning Worcester residents about apartment scam on Craigslist

A 27 year old man has been arrested for posting a rental scam on the local Craigslist site. The man had listed dozens of properties on the site to attempt to defraud people out of rental money by posing as the owner. He even showed up and met with one woman in person to show her listings in the Vernon Hill neighborhood. The man had the keys to the apartment and gave her a tour, but it was discovered that he wasn’t in any way authorized to rent the apartment. He had several listings listed on the site which were fraudulent and police are asking victims to step forward.

If you have a home or apartment for rent beware of a new scam that is targeting landlords taking place on Craigslist. A woman posted a room that she had for rent in the area on Craigslist. She received several emails from interested persons. Several of them sent deposits to hold the room and they insisted that they wanted her to deposit the money and send her the extra amount that they had made the checks out for. This is an old scam but there were a lot of scammers that were targeting her specifically. They send a check that looks legitimate but after its deposited a few days later it comes back as bad. This leaves the home owner responsible for the entire amount plus bank fees.

Beware of a new apartment scam that is showing up on Craigslist. This one originates in Nigeria. The fake owner has stolen photos of legitimate homes found listed for sale on other websites and he uses the information to create a phony ad for a rental. Now they even have a legitimate rental application form for interested parties to complete. It’s a way for them to get personal identification that is used for identity theft. They get a bonus if you wire them deposit and rent money to hold the home. They always come up with an excuse why they can’t meet you in person and all communication is done through email or a burner phone. They always demand that the money is sent via wire transfer and offer to mail the keys when they get the money. The keys never come and it’s then that you realize you’ve been taken.

Local law enforcement has issued a warning to all Worcester residents to avoid dealing with parties that won’t meet with you face to face. There have been multiple reports of scams recently and they involve both buyers and sellers. Scammers are asking buyers to send the money for items through fake ebay sites. They police have been receiving multiple complaints from both buyers and sellers. Only deal with buyers or sellers that are willing to meet with you in a safe place and don’t send any money by wire transfer.

Whether you’re looking to rent or to buy a home, a local realtor is warning everyone using Craigslist that there is a nasty series of scams that are taking place on the site. Scammers are stealing legitimate ads posted by realtors on other sites, and they’re using the photographs, addresses and other particular details listed about the homes to post a fake ad. They insist on communicating via email in most cases and they ask for interested persons to complete rental or other applications. The scammers are after your personal information so they can use it to commit the crime of identity fraud. Don’t become one of their victims only deal with homeowners or property managers that you can verify and who are willing to meet with you in person and show you their credentials.

The people of Kalispell, Montana regularly use Craigslist as a convenient and cost efficient way to list items that they have for sale or for trade. You’ll find everything from appliances and electronics to furniture,… 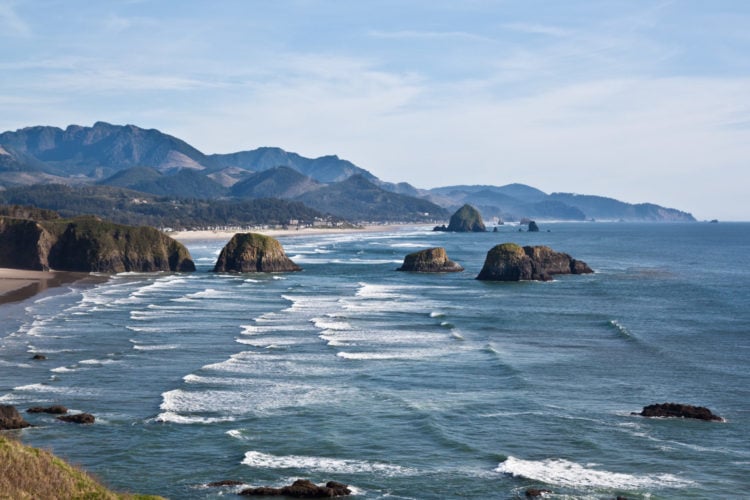 People use the Craigslist online classified ads to place a variety of items that the have for sale in a site that gets plenty of traffic. It’s been one of the more popular ways to… 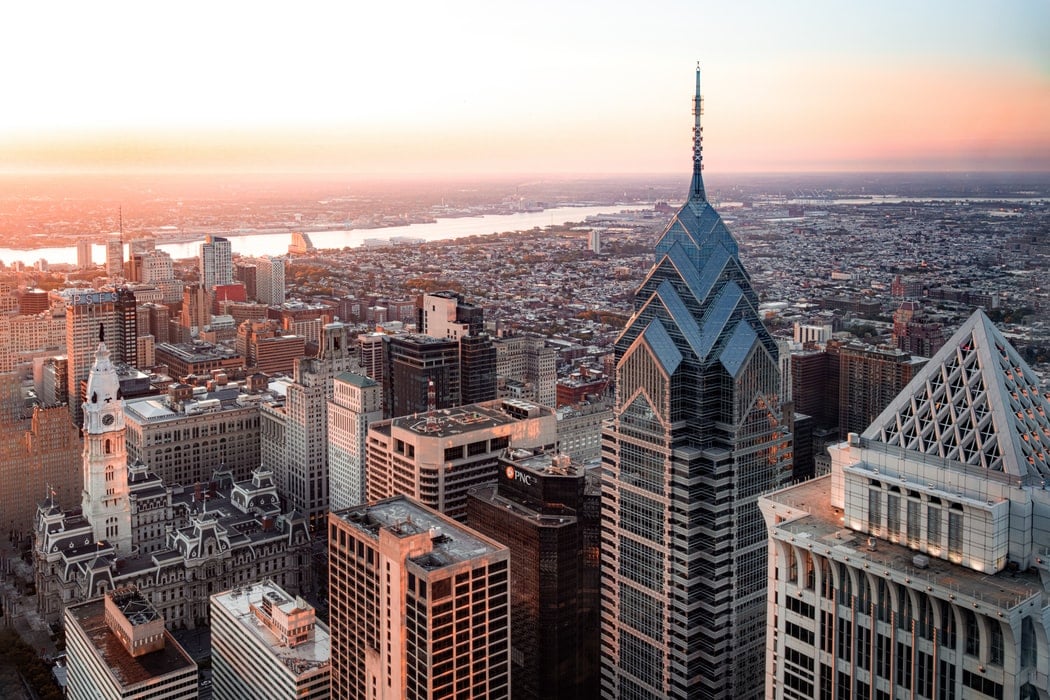 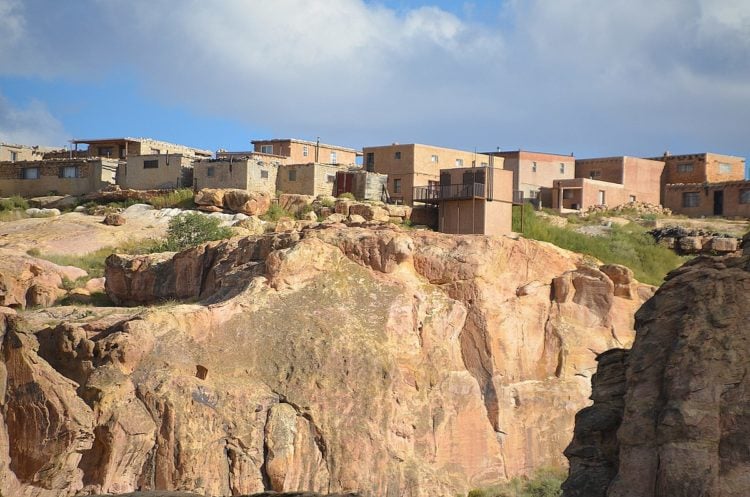 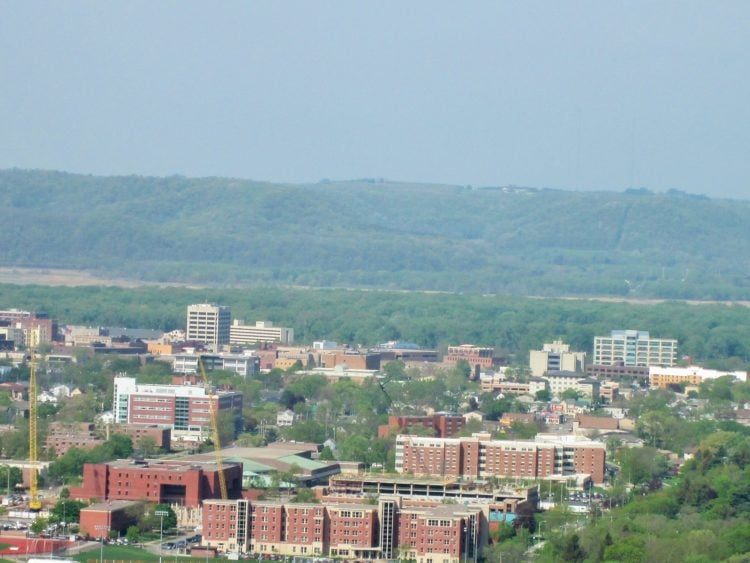