Home
Health
The Five Healthiest Types of Apples You Can Eat 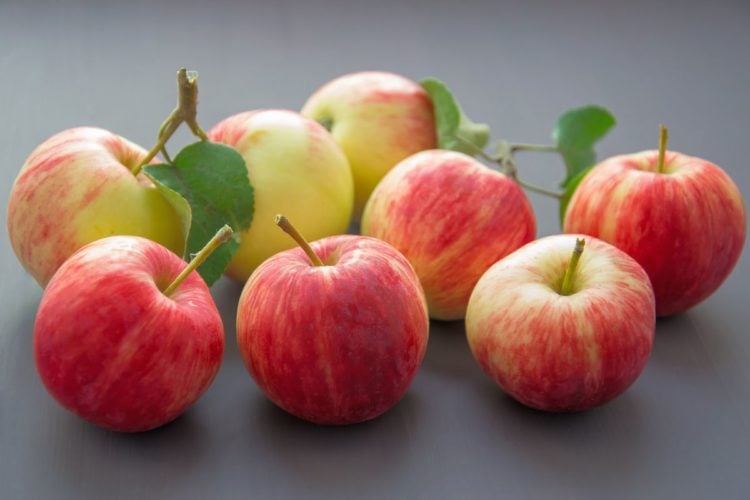 Apples are famous for being both delicious and nutritious. However, it is important to note that there are different kinds of apples, meaning that there is reason to believe that some apples are better for the eater than others. Due to this, people who want to maximize their nutritional intake might want to take a look at some of the options that are available to them. 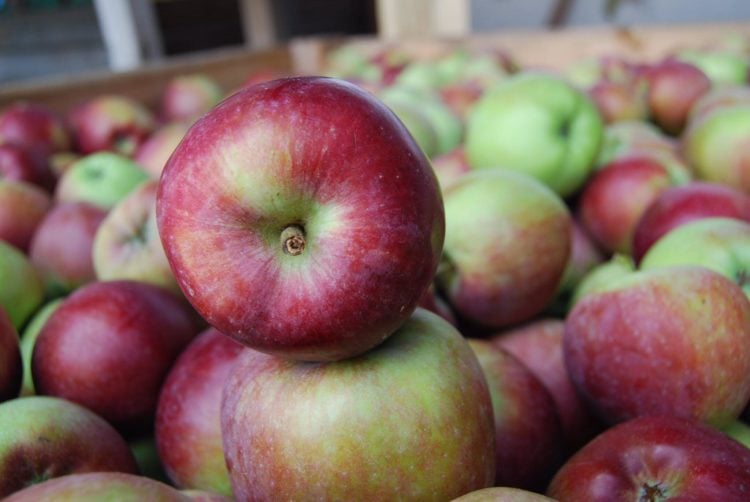 Generally speaking, people who are living in the northern hemisphere can expect to see Braeburn apples from October to April. Moreover, they can expect Braeburn apples to hold their shape when cooked without releasing a lot of moisture in the process, thus making them well-suited for a wide range of dishes. Combined with the fact that these apples offer a fine balance between sweetness and tartness, they are an excellent choice even from the perspective of flavor but become even better when one learns that those with red skins are packed with more phytonutrients than most. Granny Smith apples is named for the woman who created the cultivar with a chance seedling. Nowadays, they remain popular with people who don’t mind its tart and acidic taste, but they see a fair amount of use for baking as well because they can remain firm in spite of being cooked. On top of this, it should be mentioned that Granny Smith apples can be sweetened when baked, which is one more reason for their popularity. With that said, it is interesting to note that Granny Smith apples are said to have a huge amount of phytonutrients, so much so that they have 13 times what can be found in Ginger Gold apples. 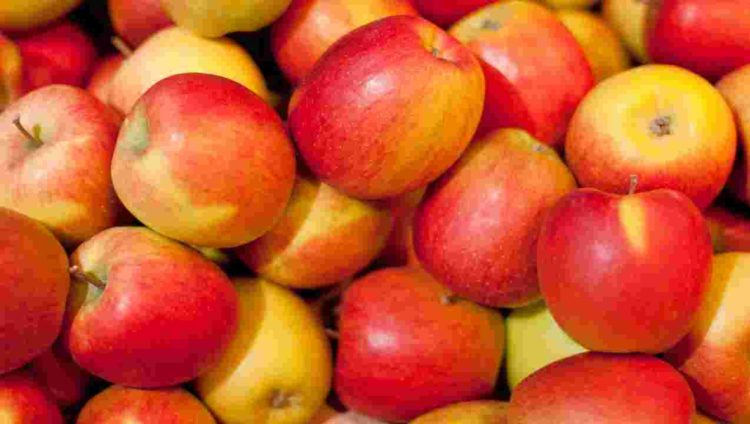 If it wasn’t for chance, the Honeycrisp apple never would have made it into the mouths of millions and millions of consumers. In short, it was created by an apple-breeding program at the University of Minnesota. Initially, the apple tree was discarded, but it was saved because someone discovered the great taste of Honeycrisp apples, which is why we have them today. Honeycrisp apples are interested in that they weren’t bred for either ease of growing, ease of transportation, or ease of storage. Instead, they were bred for exceptional flavor that balances between sweetness and tartness as well as remarkable juiciness because of their bigger than normal cells. On top of this, Honeycrisp apples are packed full of antioxidants and other phytonutrients, thus making them a fine choice for people who like to eat their apples raw instead of cooking them. The Liberty apple came into existence because of an interest in securing the disease resistances of a particular kind of crab apple. However, the breeding process produced a fruit with fine flavor that makes it an excellent choice for snacking. With that said, for people who are interested in eating well, chances are good that the Liberty’s most interesting property is how it contains twice the amount of antioxidants that can be found in Golden Delicious apples. Something that should be particularly appealing for people who are concerned about cancer as well as a number of other serious medical problems. More common kinds of apples can be packed full of nutrients as well. For proof, look no further than the Red Delicious, which is particularly beneficial when people make sure to eat the dark red skin that can be found on them. As for the flavor of Red Delicious apples, well, suffice to say that they are very, very popular, so much so that at one point in time, they made up three quarters of the apple harvest in the state of Washington. Moreover, it is amusing to note that Red Delicious apples see so much use that there are actually different kinds of Red Delicious apples, some of which are patented whereas others are not. There can be some notable differences between the more than 40 different kinds of Red Delicious apples that can be found out there, meaning that interested individuals might be able to get some usefulness out of looking into those differences when choosing what kinds of apples that they would like to eat.

Can I Buy a Car with a Credit Card?