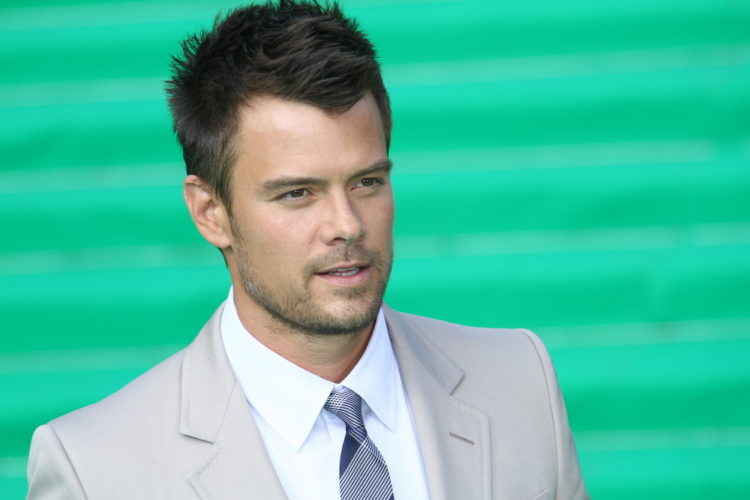 Table of Contents show
1 He was born in Minot, North Dakota and thought about going to Dental School
2 Success on television
3 Voice Work
4 Success in film
5 Marriage to Fergie
6 Other endeavors

He was born in Minot, North Dakota and thought about going to Dental School

Josh Duhamel was born in Minot, North Dakota on November 14, 1972. He is the oldest of mom Bonnie and dad Larry”s children with three younger sisters. Bonnie worked as a teacher and local business owner while dad worked in advertising sales. Although Bonnie and Larry divorced, Josh remained close to both his mom and dad. While attending Minot State University, Josh was the quarterback on the football team and thought about pursuing dentistry. However Josh left school to follow his girlfriend to northern California where he found odd jobs and did fashion modeling jobs. Josh would later finish his undergraduate degree in 2005. While working as a model, Josh won International Modeling and Talent Association’s Model of the Year award. The runner up was non other than Ashton Kutcher. While working as a model, Ashton also found work in music videos including Christina Aguilera’s “Genie In the Bottle”.

In 1999 Josh Duhamel landed the role of Leo du Pres on ABC’s hit soap opera “All My Children”. He was an instant hit with soap opera fans and won the Daytime Emmy award for Outstanding Supporting Actor in a Drama Series in 2002. He would go on to receive several nominations for the role from the Daytime Emmy and Soap Opera Digest awards. From 2003 through the television drama’s finale, Josh Duhamel starred NBC’s “Las Vegas” as Head of Security at a casino, Danny McCoy. Duhamel received two Teen Choice nominations. Duhamel has continued to guest star and have recurring roles in several television series. Most recently he plays Sheldon Sampson in “Jupiter’s Legacy” on Netflix.

Josh Duhamel is a voice actor and has helped build his net worth with voice work. He leant his voice to animated television series, most notably “The Replacements”, “Fan Boy and Chum Chum” and “Jake and the Neverland of Pirates. He has also voiced roles in video games including 2015’s “Skylanders: Super Chargers” and 2017’s “Call of Duty: WWII”“. Duhamel has also narrated documentaries. This includes 2012’s “Planet Ocean” and the docu-series “Bomb Patrol Afghanistan”.

As Josh Duhamel became popular through his television roles, he has also become a film star. For those who didn’t watch “All My Children” or “Las Vegas”, they certainly began to notice Duhamel when he starred opposite Kate Bosworth in the rom-com “Win a Date with Ted Hamilton!”. He was nominated for two Teen Choice Awards. Duhamel’s popularity rose with his role as Captain William Lennox in the “Transformer” movies. With the success of the Transformers movies, Duhamel was offered $175,000 to promote tourism in his home state of North Dakota.

Josh Duhamel continues his steady film career. Along with the “Transformer” movies, he’s appeared in “When In Rome”, “Life As We Know It”, “Ramona & Beezus”, “New Years Eve”, “Safe Haven”, “Lost In the Sun”, “Love, Simon” and “Think Like a Dog” and several other movies. In 2019 Duhamel wrote, directed and produced “Buddy Games” inspired by get together with some of his best friends. The movie follows 6 friends who get together after 5 years. To lift them out of their dull lives, they compete in “The Buddy Games” on a quest to win $150,000. The film stars Kevin Dillon, Dax Shepherd and Olivia Munn. Duhamel’s latest film is set to be released this year. “Shotgun Wedding co-stars Jennifer Lopez.

Josh Duhamel met his future wife Stacy Ferguson when she appeared on an episode of his hit television show “Las Vegas”. Stacey Ferguson, better known as “Fergie”, performed with her hit band The Black Eyed Peas on an episode of “Las Vegas”. Duhamel was already smitten with the singer. The two began dating in 2004. They married in 2009 and welcomed their son Axl in 2013. Unfortunately the marriage didn’t last. They divorced in 2019. However, it is considered one of the most amicable divorces in celebrity history. They both felt they grew apart. Duhamel wanted to have more children, but Fergie was enjoying her music career. The couple peacefully agreed to split possessions, but more importantly, they continue to put their son first. The couple split the value of the $4.875 million Brentwood, California home. Duhamel currently lives in a $2.65 million home in Encino, California.

In addition to promoting tourism in his home state of North Dakota, Josh Duhamel has volunteered and contributed to several charitable causes for North Dakota. In 2011 he brought his wife and her The Black Eyed Peas to Minot to help raise funds for Minot Recovery Relief after a damaging flood hit the region. Most recently, Duhamel helped raise money for North Dakota’s “Giving Hearts Day” raising money for the North Dakota Medical Foundation. Josh Duhamel has been a co-owner of a Minot restaurant, 10 North Main”, since 2005. Josh Duhamel maintains his friendship with his ex-wife and spends much of his time with his son Axl. Duhamel is currently dating model Audra Mari. He hopes to marry and have more children. 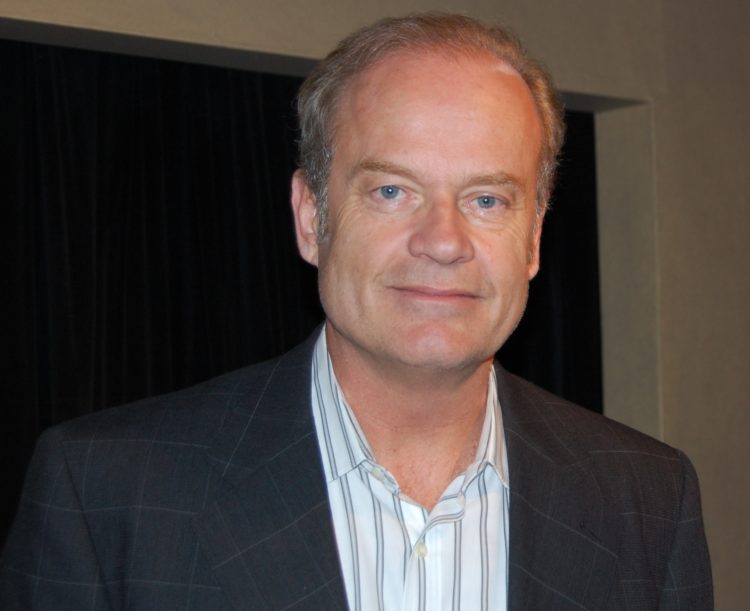 Best known for his break out role as Dr. Frasier Crane, Allen Kelsey Grammer has been a fixture of our television and film watching for decades. He’s loaned his deep voice to numerous animated features… 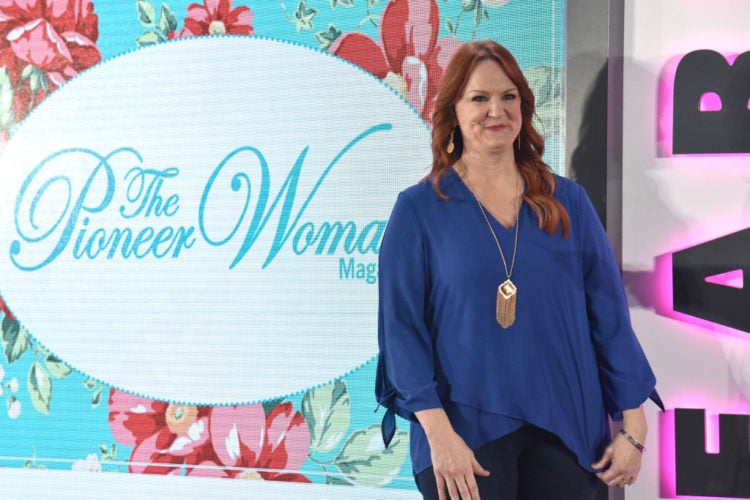 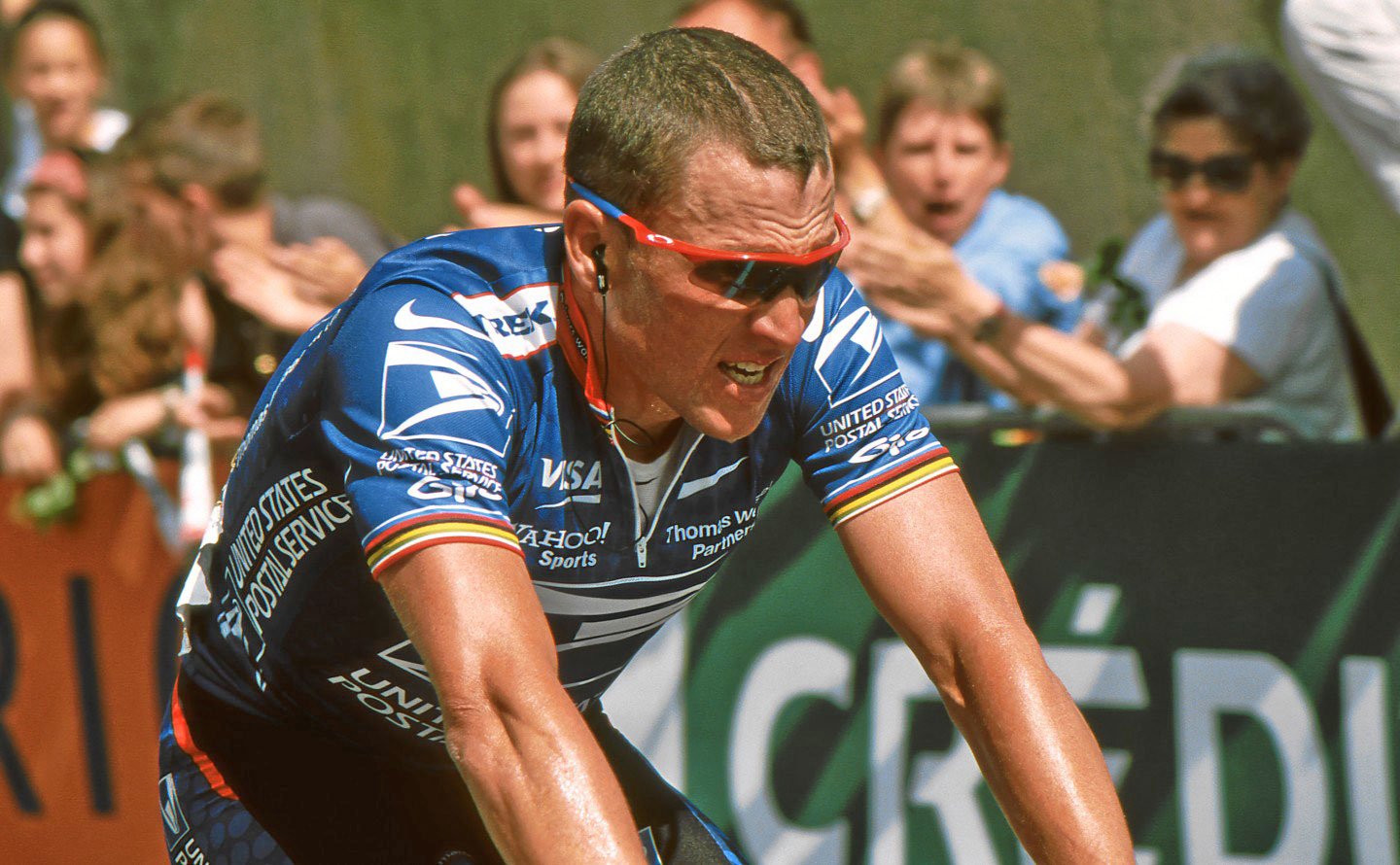 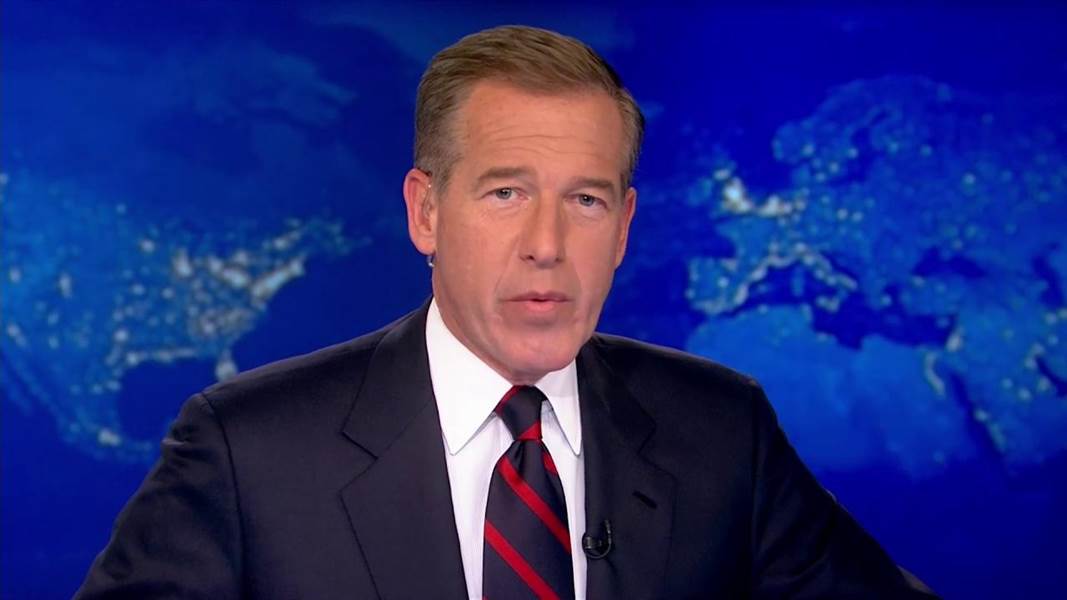 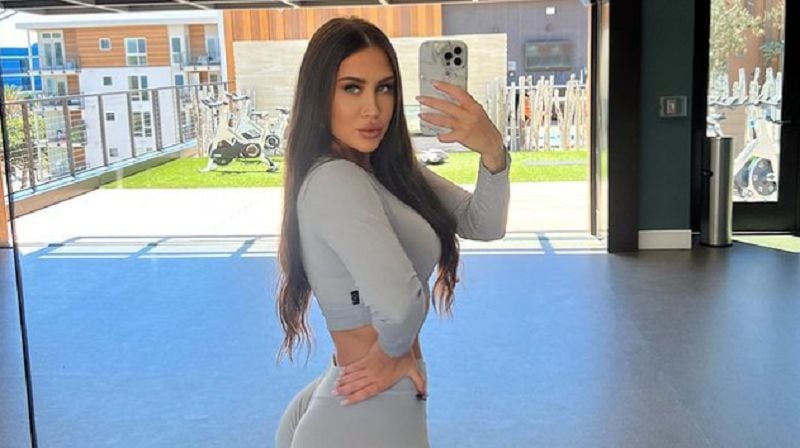 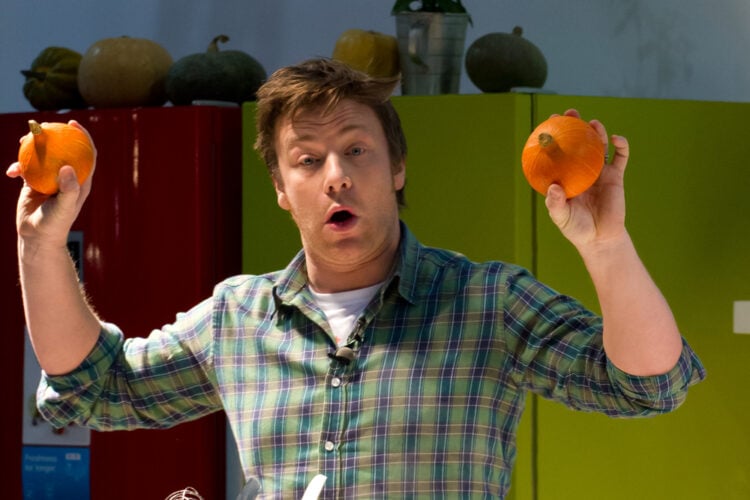