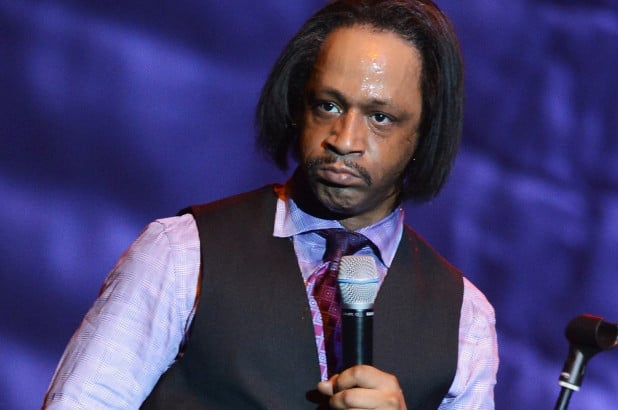 Katt Williams is a performer who has excelled in many fields within the entertainment industry. He has enjoyed successful careers as a stand-up comedian, an actor, a voice actor, a singer, and a rapper. He began his career in entertainment in 1991. Due to the success of his various careers as a performer, he has now accrued an estimated personal net worth of $10 million. So, how did this entertainer become so rich?

Williams was born on September 2, 1971, in Cincinnati, Ohio. He was raised in nearby Dayton but did not have a good relationship with his parents. At the age of just 13, he left home and moved to Florida. There, he supported himself by working as a street vendor.

He later returned to Cincinnati, and this was where he began to perform as a stand-up comedian in 1991. He then traveled the United States performing his routine and he became an established name on the comedy circuit by 1999. He appeared in many well-known venues, include as Katt in the Hat Williams on BET’s Comic View.

In 2006, he started his first comedy special called ‘Katt Williams: Live: Let a Playa Play’. He then appeared in two HBO stand-up specials before he was offered the role of a stand-up in the movie ‘American Hustle’ in 2007. This increased his fame and he became established as a mainstream comedian. As a result, he released another HBO special.

Following a four-year hiatus from the comedy scene, Williams returned with a third HBO comedy special titled ‘Kattpacalypse’ in 2012. Later in the same year, he announced that he was ending his career in comedy. Strangely, this was just a day after an incident that led to Williams spending a day in jail. Three days later, he changed his mind and announced his return to comedy.

In 2013, Katt Williams began a tour called ‘Growth Spurt’ and the following year, he returned to HBO with a new special. Williams announced in 2015 that his next tour was called ‘Conspiracy Theory’ and he pledged that he would keep ticket prices low.

Although comedy is the predominant source of Williams’ personal net worth of $10 million, his career has not been without incidents. In fact, he has caused controversy on many occasions for engaging in conflict with members of the audience who have heckled his act.

In addition to his career in comedy, Williams also has a career in film and television. His acting debut came in 2002 when he appeared in ‘NYPD Blue’. However, he is best-known as an actor for his role in ‘Wild ‘n Out’, in which he appeared for several seasons. Another television series in which he has appeared in several episodes is ‘My Wife & Kids’.

Williams had enjoyed several small roles in films and has also provided voices for characters. In the film ‘Grand Theft Auto IV’, he performs several routines from one of his specials. Other films in which he has appeared include ‘The Boondocks’, ‘First Sunday’, and ‘Norbit’. However, the role for which he is best known is Money Mike in ‘Friday After Next’.

Another way in which Katt Williams has made money is through his musical career. Playing the role of his character Money Mike, Williams has rapped on songs by several artists. These include ‘Suga Free’, ‘The Game’, and ‘Baby Bash’. He also joined The Diplomats, a group formed by well-known New York rapper Cam’ron, in 2006. However, he was never officially signed as part of the act with the record label.

As a solo artist, Katt Williams released his debut album ‘It’s Pimpin’ Pimpin’’ in 2009. When Atlanta rapper Trinidad made detrimental comments about the state of hip hop music in the modern day, Williams retaliated by collaborating with Hell Rell to release a diss song called ‘Lames in the Game’ in 2013.

Williams is not currently focusing on his music or film careers. His most recent work has been a return to his stand-up comedy beginnings. In 2018, he released ‘Great America, which is a new stand-up special for Netflix. This stand-up special was filmed in Jacksonville. Florida. He has released no further information about his future career plans. In his personal life, he is the father of eight children, six of whom are adopted. 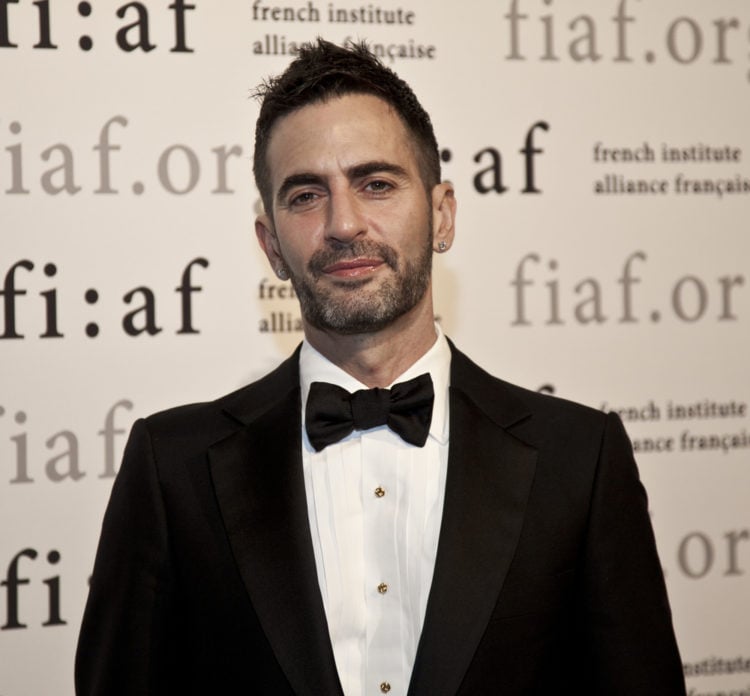 On April 9, 1963, Marc Jacobs was born in New York City. After his father died, he lived with his grandmother in Manhattan. While living with her, he learned how to knit. As he got… 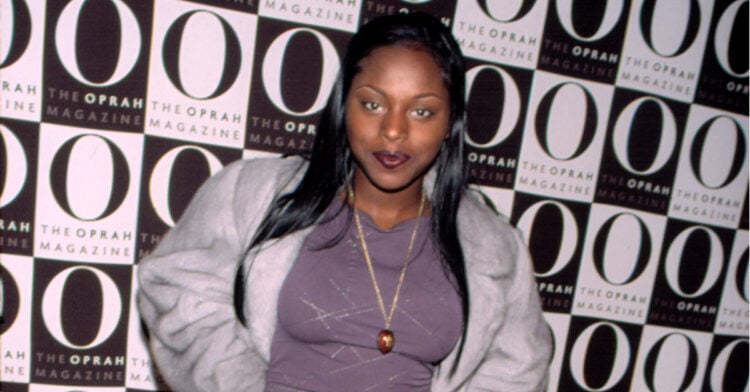 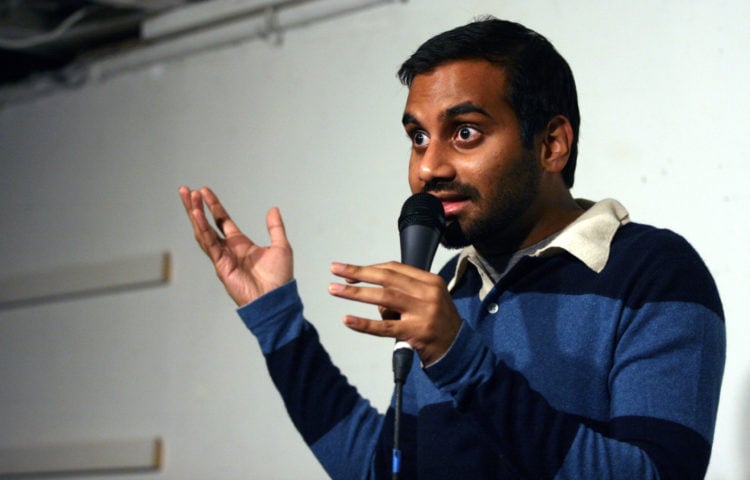 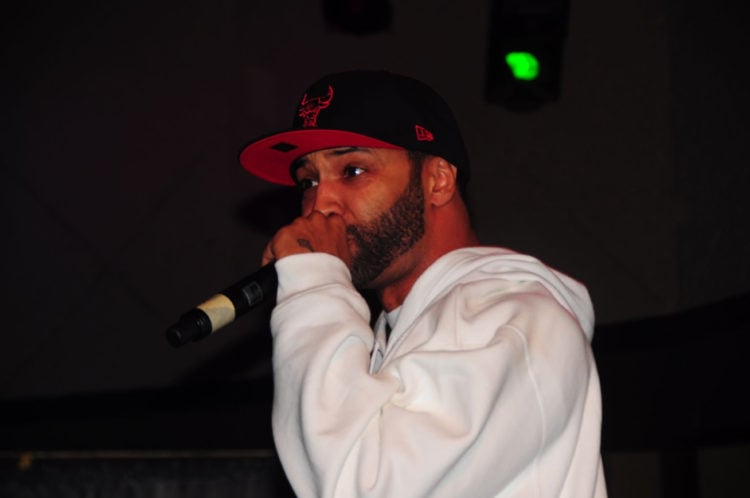 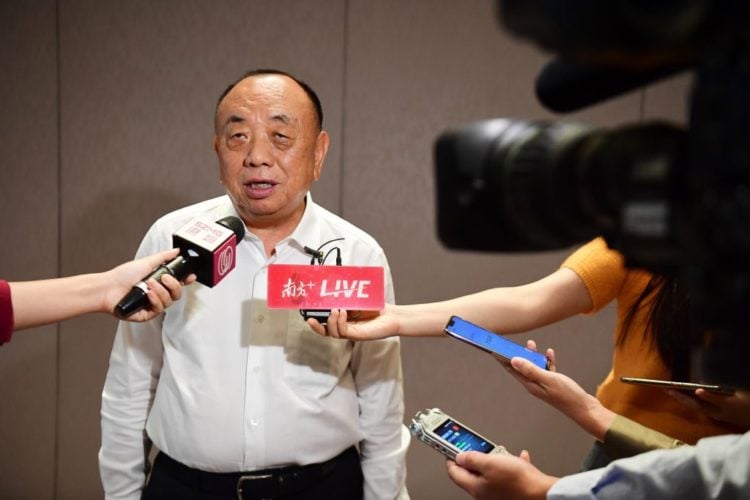 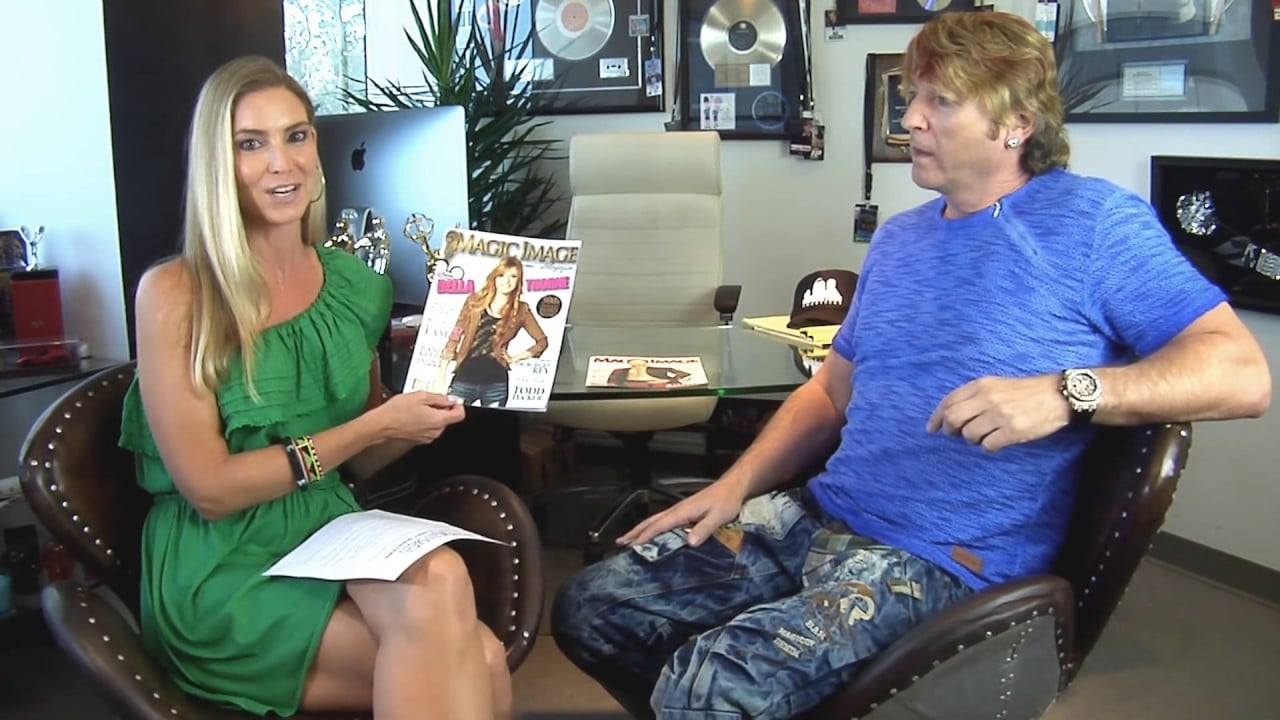