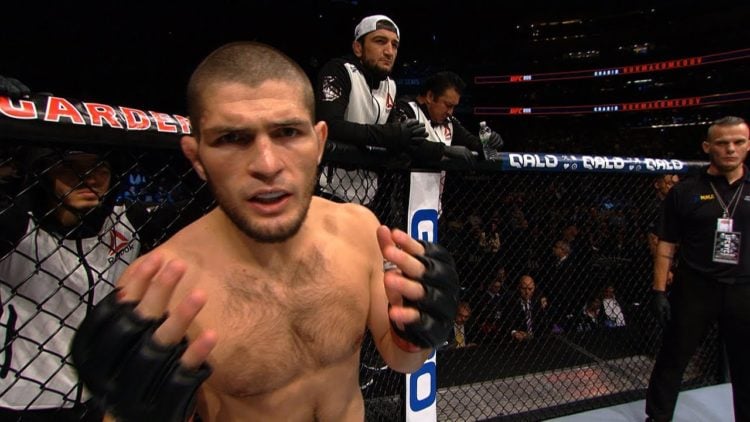 There are many names in UFC that have gone on to mainstream fame, but very few of those names have a fighting resume as impressive as Khabib Nurmagomedov. The UFC fighter was supposed to defend his bout this year on UFC 249, but the bout ended up happening without him in play. Nurmagomedov had to cancel his appearance due to travel restrictions put into place due to the Coronavirus pandemic. Nurmagomedov has had one of the most exciting MMA careers in the history of the sport, and the athlete has also managed to accumulate a net worth of $30 million on top of it all. Here’s a quick look into Nurmagomedov’s career and how he’s making his fortune.

Khabib Nurmagomedov is a professional MMA fighter who also goes by the alias, The Eagle. Born as a Russian native on September 20, 1988, Nurmagomedov had the blood of a fighter flowing in his genes. If there were ever a person born to fight, it would be Nurmagomedov. The young fighter is the second child out of three children. They lived for a short time in the capital of Dagestan, Makhachkala, before moving with his family to the Tsumadinsky District in Kirovaul. Nurmagomedov’s household consisted of his parents, siblings, and several of his cousins. In his childhood home, Nurmagomedov had access to world-class training. His father transformed the ground floor of their two-storey home into a gym, where Nurmagomedov got a front row seat to watch students as they trained. Nurmagomedov’s formal training began at a young age of eight—a tradition within the Dagestan culture. His father was an athlete, a wrestler, and also a veteran. Nurmagomedov spent a lot of his childhood training day by day to get stronger and to develop his skills in wrestling. It wasn’t until he stumbled upon a mixed martial arts video as a teenager that he began to be curious about the sport. Eventually, he started training in judo, which became his gateway into his professional career.

Mixed martial arts have been the one vehicle for Numragomedov’s success. Everything that he has earned and accumulated comes from his outstanding career in UFC. His fighting style is what sets him apart from his MMA peers. Nurmagomedov’s primary style when fighting is called the Combat Sambo. It’s a Russian style that combines judo and wrestling. It’s an aggressive style that prepares a fighter for any situation. Nurmagomedov’s fighting style gives him a defensive advantage, but many of the techniques used in Combat Sambo are actually prohibited in sports because of how dangerous they are.

Nurmagomedov debuted his professional career in 2008. Within his debut that September, he managed to acquire 4 wins within a single month. It was clear from the beginning that he had something unique to offer the MMA arena. By October 2008, Nurmagomedov had become the Atrium Cup tournament champion. He would continue to win fights after that and would go on for 3 years undefeated, winning mostly by TKO or submission. He got the phone call from UFC in 2011, and he signed a six-fight deal. At the time, he fought under the lightweight division. From that point on, Nurmagomedov has used UFC as the outlet for his agenda, fighting year after year and obtaining championship titles over and over again. He has fought against some of the biggest names in MMA including Conor McGregor, Al Iaquinta, and Dustin Poirier. He has successfully defended his UFC Lightweight Champion title twice, and he still holds the title. He was 2016’s International Fighter of the Year from the World MMA Awards.

Nurmagomedov has also won many other titles from other sporting organizations. He has won competitions in Combat Sambo, hand-to-hand combat, pankration, and grappling. He is scheduled to fight against Justin Gaethje on October 2020 to defend his title in UFC. Nurmagomedov holds the longest undefeated streak in the MMA to this date. In fact, he remains undefeated to this day. That number is an impressive 27 wins.

A large part of his income comes from his Pay-Per-View fights, and Nurmagomedov could easily earn millions in a single night of fighting—win or lose. For his upcoming fight on October, he is set to make triple his last pay, which was about $2,000,000. The salary of $6,000,000 is broken down into the contracted amount of pay, a fight week incentive pay, and a performance night bonus. Pay-Per-View draws millions of viewers every event, and Nurmagomedov happens to be a big audience draw. His style of fighting is dynamic and fun to watch, and his win streak is also one of his biggest sells.

With $30 million under his belt, Nurmagomedov surely lives a comfortable life. He’s a big fan of football and supports the Russian national football team as well as Real Madrid and Liverpool F.C. Despite of his success in MMA and financial stability, Nurmagomedov continues to expand his opportunities by attending school. He is currently a fourth year student at the Plekhanov Russian University of Economics. The athlete has always been a go-getter, and adding a college degree to his accolades is just another notch to his success. He has achieved many during his lifetime, but some of his achievements go further than his net worth. He is a family man at his core—being a husband and father to three children. He is also a devout Sunni Muslim. Nurmagomedov is actually the first Muslim to have ever held a UFC championship title. He continues to push boundaries in his chosen industry, and it’s something that many of the younger MMA generation look up to. Nurmagomedov is at the prime of his career, and we can only imagine his net worth to increase in the years to come. He’s a champion now, and he’ll always be a champion to those around him—inside and outside of the octagon. 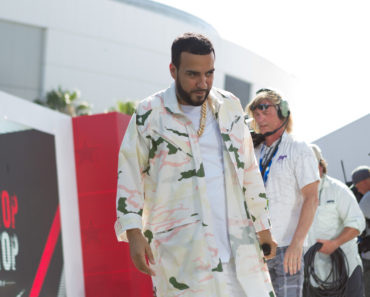 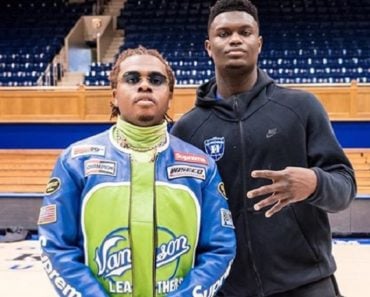 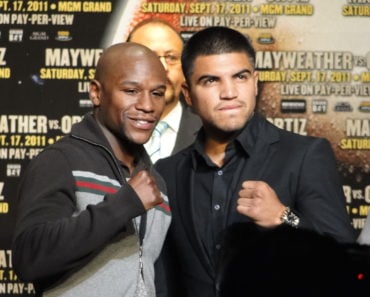 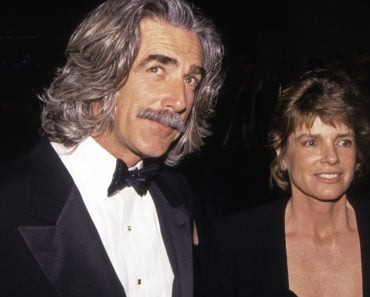 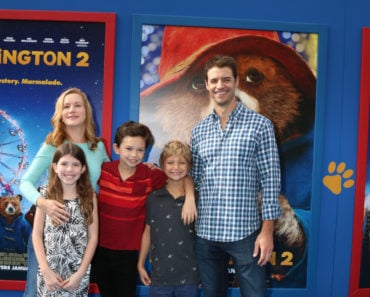 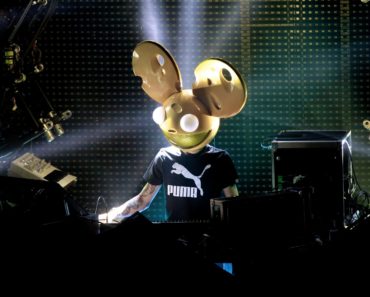