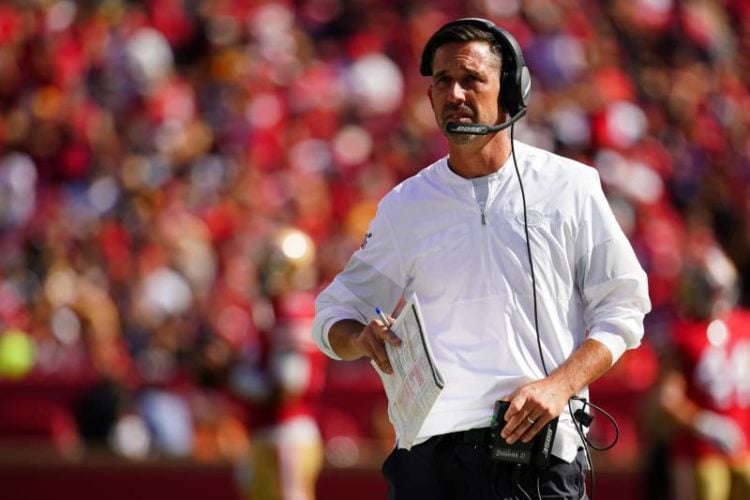 Trivia! When Gary Kubiak was the head coach of the Houston Texans what current head coaches in the NFL conference championship games were two of his offensive assistants? The answer is the two head coaches in the NFC title game; Green Bay Packers head coach Matt LaFleur and Kyle Shanahan of the San Francisco 49ers. To the average fan Gary Kubiak’s name doesn’t elicit a big response, but he’s an accomplished coach in the National Football League having won a four Super Bowls with the Denver Broncos including one as a head coach. Kubiak is now an assistant with the Minnesota Vikings and enjoying the buzz around his proteges as they prepare to do battle this weekend. Both LaFleur and Shanahan are 40 years old and have made their way around the NFL, but Shanahan has captured more attention with his success. Why? Here are 10 things you didn’t know about him that may answer that question.

One thing that most people that follow the NFL do know about the Niners head coach is he is the son of former NFL coach Mike Shanahan. Papa Shanahan coached in the league for 20 years, 14 of which were spent leading the Denver Broncos. While at the helm in Denver he won consecutive Super Bowls in 1998 and 1999. He won another Super Bowl as the offensive coordinator in San Francisco under George Seifert in 1994. Kyle’s dad’s legend in Denver is the “never have to buy another drink while in the city” type legend. He, himself, is paving that same path in San Francisco if he can continue the success he’s had this year.

As mentioned above there is a lot of buzz around Kyle Shanahan and his coaching ability. Perhaps people are getting a bit ahead of themselves. At the moment, Kyle’s career record is still below .500 at 24-25 which includes last week’s win over the Minnesota Vikings in the divisional round. In his first year as head coach of the Niners he went 6-10 and did not fare any better last year going 4-12. The team must see something in him because they stuck with him and he rewarded him going 13-3 this year with a shot at making the Super Bowl this weekend.

Kyle Shanahan has some experience on the field as well as on the sidelines. He originally accepted a scholarship to Duke, but later transferred to Texas to play wide receiver with some pretty good company. Among Shanahan’s teammates – NFL players Mike Williams, Cedric Benson, Bo Scaife, Roy Williams, Quentin Jammer and Chris Simms. Some pretty good company that also included current college head coach Major Applewhite. In case you were curious, Shanahan had 127 total yards on 14 receptions in his entire career.

It’s not uncommon to see a guy or girl get a tattoo of his or her loved one’s initials somewhere on their body. It is, however, uncommon to see a quarterback and his, well, walk-on level wide receiver have each other’s initials tattooed on their bodies. Enter quarterback Chris Simms and wide receiver Kyle Shanahan. Two crazy kids who wanted to get tattoos in college decided to get each other’s initials inked on their legs. Kyle’s reasoning is getting one out of loyalty. Despite it being a bit odd, we suppose it’s pretty endearing that he has that kind of loyalty.

There is no doubt Kyle Shanahan is a good coach, but his resume may have gotten a little help early on in his career from his family name. Out of college Shanahan was hired as a graduated assistant under Karl Dorrell at UCLA. The team only finished 6-7 that year, but that didn’t stop Kyle from jumping to the NFL right away and being hired as the Tampa Bay Buccaneer’s assistant to the offensive quality control coach under Jon Gruden.

6. Kubiak to the Rescue

As mentioned above, both Shanahan and Matt LaFleur worked under Gary Kubiak when he was the head coach of the Houston Texans. After a couple years with Gruden, Kubiak (who worked under Mike Shanahan) hired Kyle as his wide receivers coach in 2006. At the time, Shanahan was the youngest position coach in the NFL at the age of 26. Even if Kyle was hired because of his family name he didn’t disappoint because he moved up the corporate ladder pretty quickly.

Kyle Shanahan’s career really took off when he was hired by Gary Kubiak in 2006. In 2007, he was promoted from wide receiver’s coach to quarterback coach of the Texans. On January 11, 2008, he was named the offensive coordinator of the Texans, again becoming the youngest coordinator in the NFL – three years younger than the New England Patriots’ Josh McDaniel at the time. 2006-2008 set Kyle on his path to becoming a head coach and he has Gary Kubiak to thank for that.

Most NFL fans probably remember Super Bowl LI not for the number, but for one of the biggest choke jobs in the history of the big game. At halftime, the Atlanta Falcons lead the New England Patriots 28-3 mostly thanks to Kyle Shanahan’s high octane offense that saw the Falcons have the highest-scoring offense in the league in 2016. The Falcons ended up losing the Super Bowl 34-28 and Shanahan was highly-criticized for not “managing the clock” better with a lead. That criticism didn’t matter because Kyle was hired as the head coach of the San Francisco 49ers a day after the big game.

10. Through Thick and Thin

Most of these fun facts are about Kyle Shanahan’s professional career. Why? Because he’s not running the dating gambit like Derek Jeter. The Niners head guy is married to his high school sweetheart, who he says it the San Francisco 49ers biggest fan! Good thing for Jimmy Garoppolo she’s a big fan of his too! 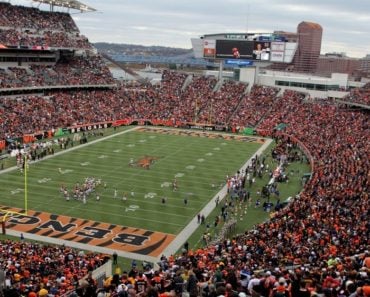 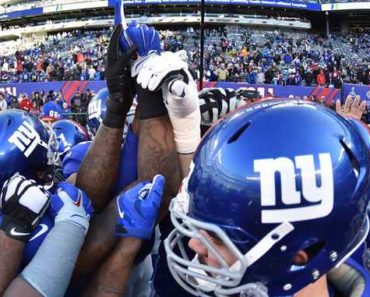 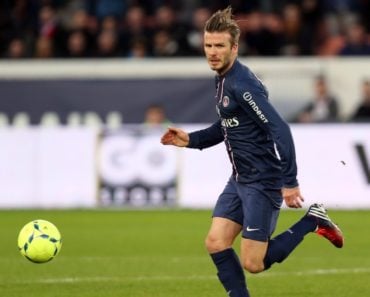 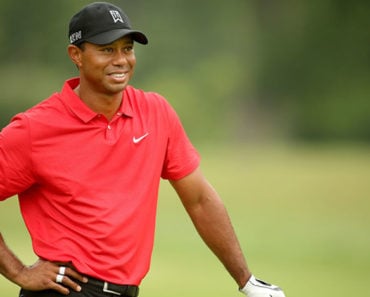 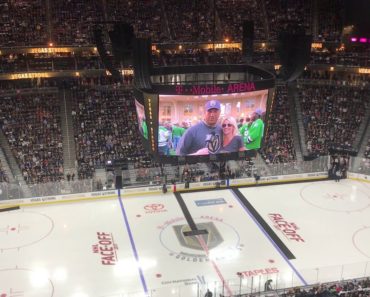 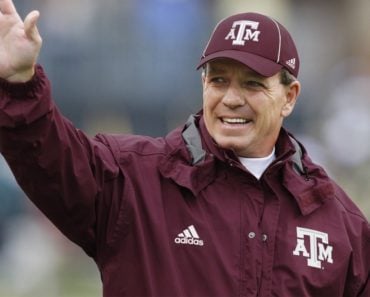