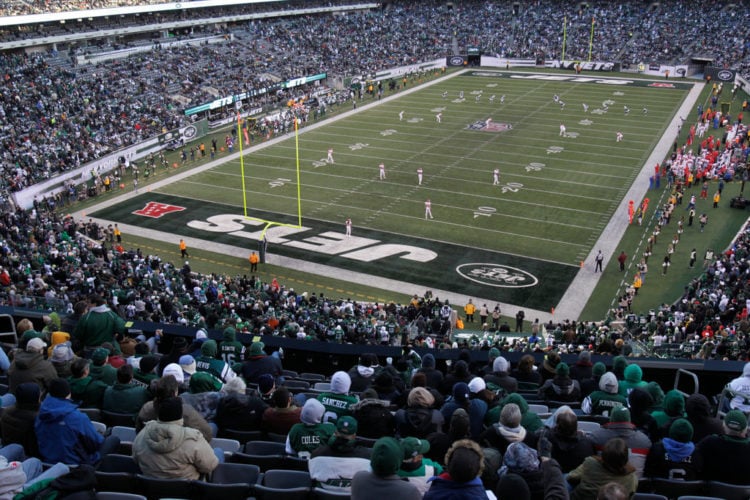 There aren’t a lot of spectacles that can match the excitement of a football game. As a result, it is no wonder that people continue to flock to watch their NFL teams of choice play, whether that means the New York Jets or some other team altogether. Regardless, those who are interested in watching the New York Jets play should make sure to read up on the prices ahead of time, which is useful information that should help them plan the perfect outing for themselves as well as anything that they bring with them.

What Is the Cost of Tickets for the New York Jets?

For starters, it is important to mention that the New York Jets made an effort to lower their prices for the 2018 season. For example, tickets for the cheapest seats in the upper deck were set at $45 per game, while tickets for the mezzanine were set at $95 per game. On the whole, it is interesting to note that the New York Jets are said to have dropped the prices for their season tickets by an average of 11 percent, which is particularly impressive because this means that their cheapest tickets are now supposed to be even cheaper than when the team moved into the MetLife Stadium.

Motivation-wise, some people have pointed to how the New York Jets haven’t exactly had a good reason in recent years, meaning that the reduction in price is meant to bring in more fans for the purpose of keeping their profits up. With that said, it is interesting to note that whatever the New York Jets are doing, it seems be working just fine for them because they are supposed to be one of the NFL teams that sell a very high percentage of their seats on a consistent basis.

Regardless, the New York Jets have a map on their website that can be used to get a general feel for the prices of various parts of their stadium. For example, the Lower Endzone section is mentioned as having an average price of $115. In contrast, the EY Coaches Club seats go for an average of $715. This makes sense because some seats offer much better viewing experience than others, meaning that interested individuals will want to choose their seats with care while balancing both the cost and what they can expect to get for that cost.

Of course, it is important to remember that these are no more than averages. As a result, interested individuals should make sure to look up the prices for the specific games that they want to see, which is very important because they can see so much variation in price depending on the teams that are playing as well as other important factors. In this as in other things, having specific information is always better than having generic information.

What Is the Cost of Concessions for the New York Jets?

Meanwhile, the concession prices for the New York Jets haven’t seen the same fall as the ticket prices. Multiple sources claim that interested individuals can expect to pay $9.50 for a beer and $6 for a hot dog, meaning that in both cases, the New York Jets come with a higher cost in this regard than the league average. With that said, there are plenty of other food and beverage options that can be found at MetLife Stadium, which will come with their own prices. Due to this, people who want to catch a game might want to look up the possible options as well as what those options will cost them. 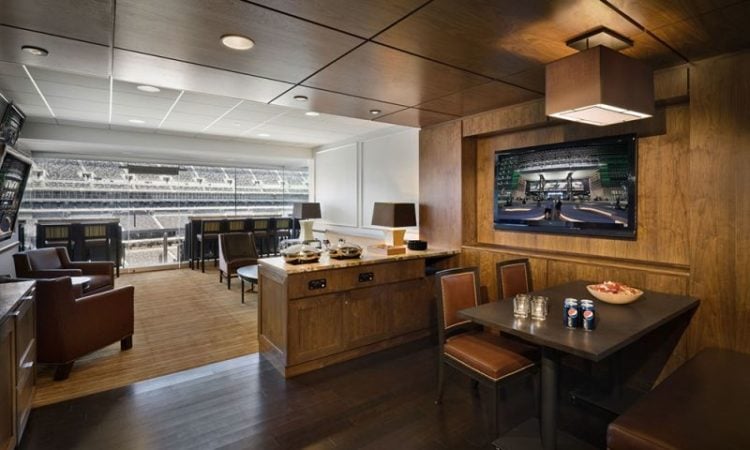 What Is the Cost of Parking for the New York Jets?

The New York Jets offer interested individuals the chance to buy parking passes for individual games. In short, the prices are set at $40 for any of the Yellow lots and $50 for any of the Green lots, which is a very simple and straightforward pricing system for those who want to know. With that said, there is an option for season ticket holders as well, which are either $350 for Club and Suite holders or $250 for others. Prices for bigger vehicles are not listed on the New York Jets’ website, but it seems that parking for them is possible. However, interested individuals will have to call in for further information.