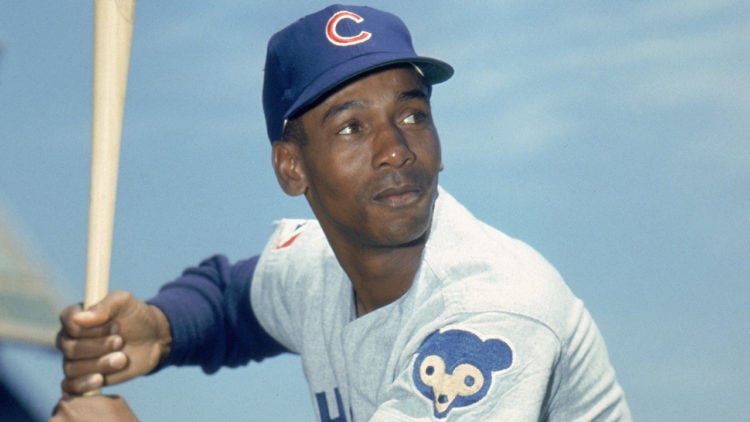 The Chicago Cubs are one of Major League Baseball’s most historic franchise’s, as they were first known as the White Stockings, and they were a founding member of the National League in 1876. They became the Chicago Cubs in 1903. They go their team name the “Cubs” because they had many younger players on their roster. Fun Fact: the Cubs play in Major League Baseball’s second oldest stadium, which is Wrigley Field which opened to the public on April 23rd, 1914. As of 2021, the Cubs have won the National League East division a total of 2 times, and they’ve won the National League Central division a total of 6 times. The cubs have won the National League Pennant a total of 17 different times, and they have won a total of 3 World Series championships in the years: 1907,1908, and 2016, yes they went over 100 years without winning a World Series championship. The history of the franchise is littered with legendary players such as Ernie Banks, Ryne Sandberg, Billy Williams, Fergie Jenkins, Sammy Sosa, and countless others. Recently we’ve discovered that some Cubs jerseys have been sold for extremely high amounts. Today we will take a look at the five most expensive Cubs jerseys ever sold to date:

Sammy Sosa (also known as “Slammin Sammy”), was one of the greatest players to ever put on a Cubs jersey, even though he was caught using performance-enhancing drugs. Sosa is the franchise leader in home runs as he hit a towering total of 545 home runs wearing a Cubs uniform. Sosa was quickly a fan favorite in Chicago and his love for the fans and the city was second to none. Sosa won the National League’s Most Valuable Player Award in 1998, where the slugger blasted a total of 66 home runs and drove in a total of 158 runs in that season. Sosa is also famously known for helping save the game of baseball, where he and Mark McGwire’s famous home run chase helped turned the franchise around. His signed jersey was sold for a total of $304 as part of the Pristine Auctions.

Hall of Fame Pitcher Fergie Jenkins spent 10 seasons with the Chicago Cubs, and is arguably the best pitcher in franchise history. In 1971, Jenkins won the National League’s CY Young Award by leading the league in wins with a total of 24, throwing a total of 30 complete games, and ended the season with a 2.77 ERA. The right hander had a winning record with the Cubs as he was 167-132, and finished a career 3.20 ERA wearing a Cubs uniform. This specific jersey that was sold at auction was the jersey that Jenkins wore when he won his 20th game of the 1971 season on August 20th, 1971. Jenkins throw a complete game where the Cubs defeated the Houston Astros 3-2. His game worn jersey was sold for $2,500 as a part of the Grey Flannel Auctions.

“Sweet Swingin” Billy Williams posted some tremendous offensive stats during his 16 year career in a Cubs uniform. In 1968, Williams blasted a total of 30 home runs, drove in a total of 98 runs, had a batting average of .288, and represented the Cubs as a member of the National League All-Star team. Williams made a total of 6 All-Star appearances with his time in a Cubs jersey, and he also won the National League batting title in 1972, with an immaculate .333 batting average. Williams had a total of 881 extra base hits with the franchise, which is second all time in franchise history. Williams also took home the National League Rookie of the Year Award in 1961. This specific jersey that was sold at auction was worn by Williams in a game on September 10th, 1968 against the New York Mets where he slugged 3 home runs in a game. His game worn jersey was sold for $5,000 as part of the Grey Flannel Auctions.

Ryne Sandberg (also known as “Ryne”), can be considered the greatest 20th round draft pick in Major League Baseball history. In 1991, Sandberg blasted a total of 26 home runs, drove in a total of 100 runs, had a batting average of .291, represented the Cubs in All-Star game as a member of the National League team, and he won his 9th consecutive Gold Glove Award at second base in 1991. During his 15 year career in a Cubs uniform, Sandberg was a 10-time All-Star, 9-time Gold Glove Award winner, 7-time Sliver Slugger Award winner, and won the National League’s Most Valuable Player Award in 1984. Sandberg is considered to be one of the greatest second basemen to ever step foot on the diamond, and he was inducted into Major League Baseball’s Hall of Fame in 2005. He also remains one of the most popular players in Chicago Cubs franchise history. His game worn and signed jersey sold for $5,332 as a part of the Goldin Auctions.

“Mr. Cub”, Ernie Banks is arguably the best player to ever put on a Chicago Cubs uniform, as he played shortstop and first base for the franchise. The Hall of Famer played all 19 years of his Major League Career with the Cubs, and was a 14-time All-Star. In 1969, Banks represented the Cubs on the National League All-Star team as he slugged a total of 23 home runs, drove in a total of 106 runs, and had a batting average of .253. Banks won back-to-back National League Most Valuable Player Awards in 1958 and 1959, where he absolutely dominated the competition. He holds the franchise record for most at-bats, most plate appearances, most total bases, and the most extra-base hits. Banks also played in a total of 2,528 games with the Cubs, which is also the most amount of games played by a player in franchise history. Banks will always be a fan favorite in Chicago as his legacy with the franchise and the city will never be forgotten. His game worn jersey was sold for $161,484 as part of the SCP Auctions. 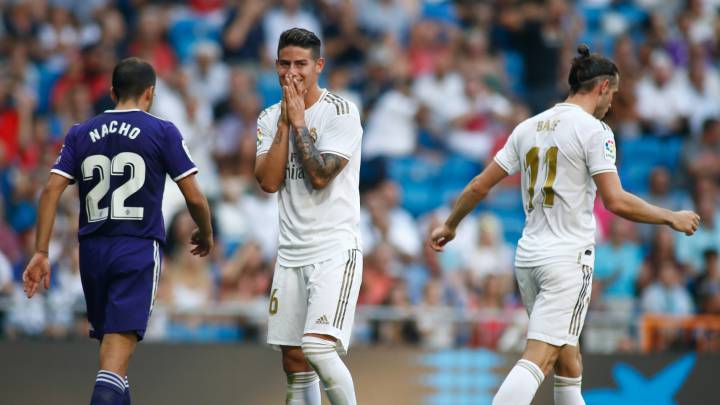 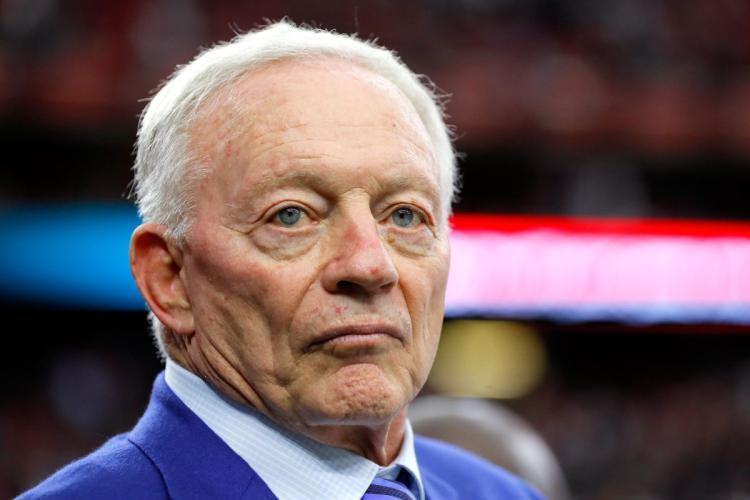 The NFL manages to generate billions and billions of dollars on an annual basis. As a result, it should come as no surprise to learn that NFL teams tend to be rather expensive, which in… 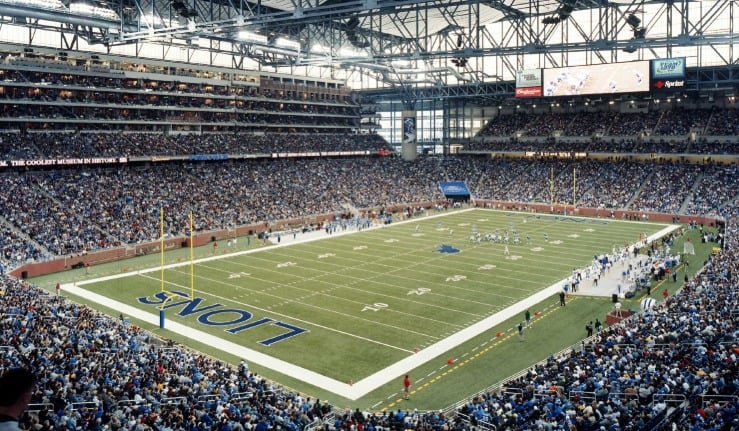 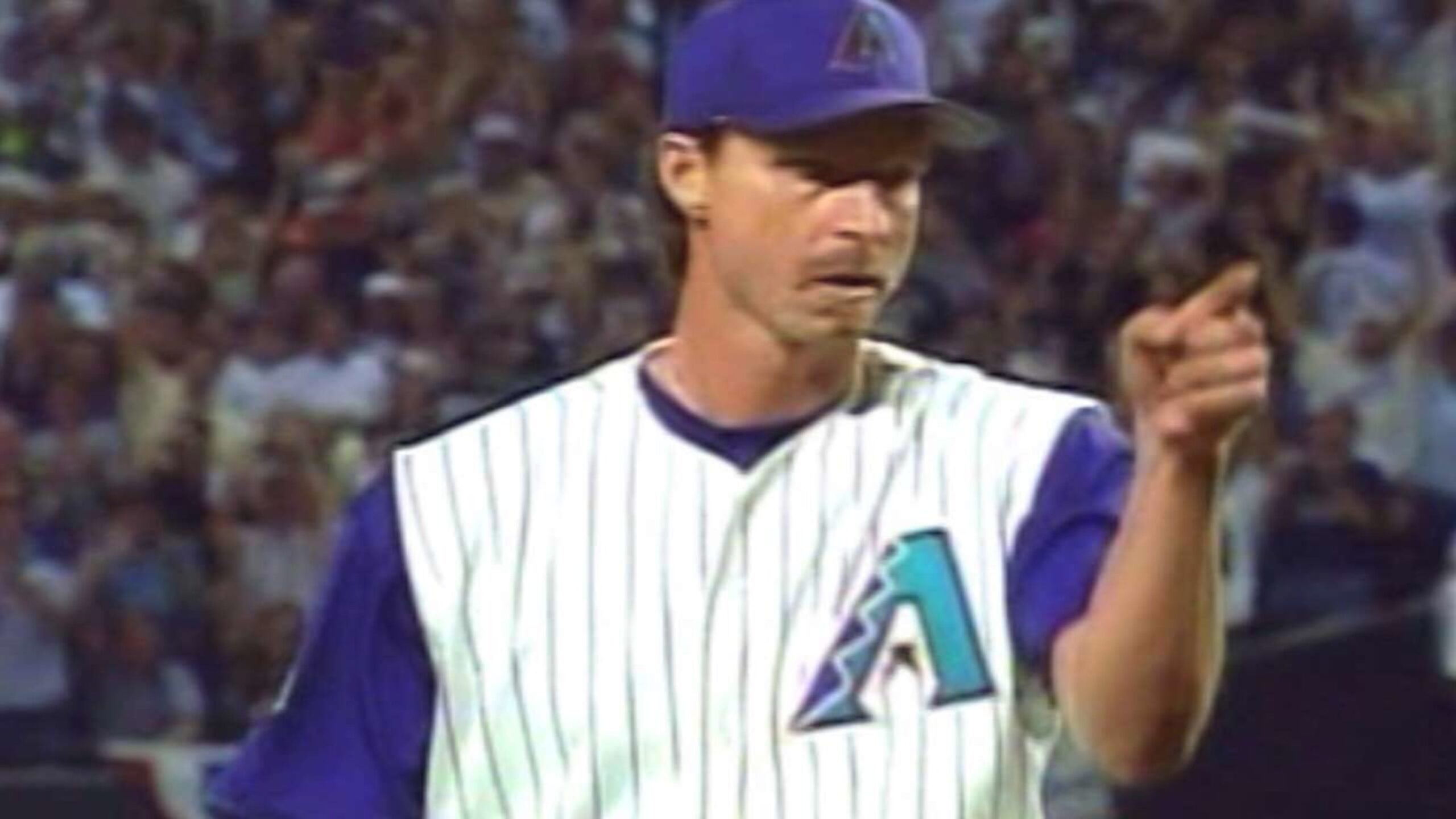 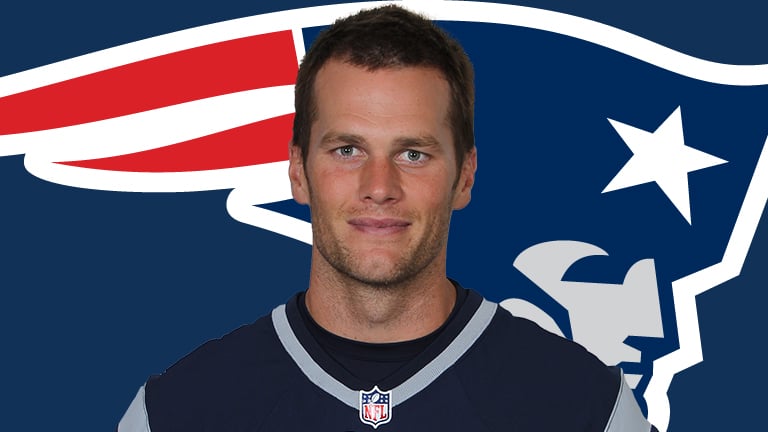