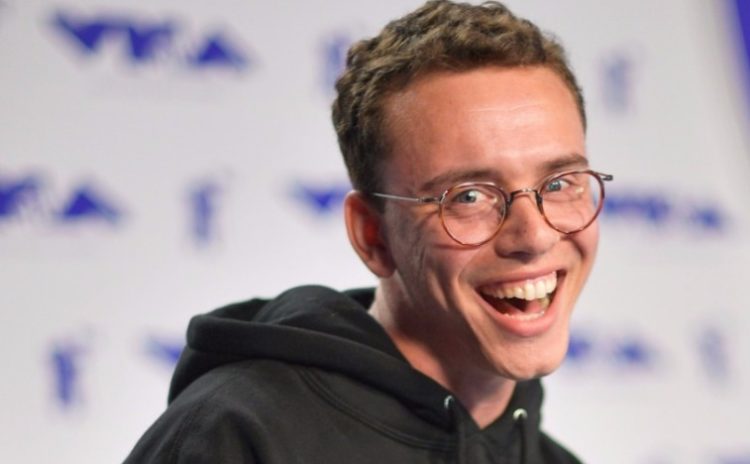 Logic is the stage name of the American rapper, songwriter, singer, and record producer who is best known for his work in the hip-hop genre of music. He was born as Sir Robert Bryson Hall II in Maryland on January 22, 1990. It is important to note that ‘Sir’ is his given name rather than an honorary title. Logic has achieved great success within the music industry and this has led to him having an estimated personal net worth of $10 million. Here is how this talented man achieved this.

The rapper had a troubled childhood as his mother was an alcoholic, his father a cocaine addict, and his siblings were crack cocaine dealers. He was expelled from high school for repeatedly skipping classes. Despite his troubles, his teens were also the beginning of his journey to becoming a successful artist as he met Solomon Taylor, who later became his mentor, at the age of just 13.

Taylor gave Logic a tape of instrumental beats for him to write lyrics for and he began to work using the stage name Psychological in 2009. He soon released his first unofficial mixed tape called ‘Psychological-Logic: The Mixtape’. After performing as a supporting act for many established artists, he shortened his stage name to Logic.

After completing his first tour, he released his fourth mixed tape ‘Young Sinatra: Welcome to Forever’ in 2013 and began his second headlining tour. Later in the same year, he landed a record deal with Def Jam Recordings. This launched him to the next level of his career.

Logic began working on his debut record alongside RattPack member 6ix, Hit-Boy, and C-Sick. On his birthday that year, ’24 Freestyle’ was released and this was the first collaboration between VMG artists. In April 2013, Logic released ‘Now’, which was the first song from his ‘While You Wait’ project and embarked on his ‘While You Wait Tour’ for a month. Other songs from this project that he released included ‘Alright’ and ‘Finding Forever’.

Logic’s debut album ‘Under Pressure’ was released in 2014. He notified fans in advance that the album would not feature any other artists as he wanted it to be personal to him. In advance of the album released, he released two singles form the album; ‘Under Pressure’, which was the title track, and ‘Buried Alive’. His album sold over 70,000 copies.

His second album ‘The Incredible True Story’ was released in 2015. Logic described this work as a motion picture sci-fi epic that tells a story about the future in 100 years. The first single from this album, ‘Young Jesus’, was released in September 2015. The album debuted at number three on the Billboard 200and topped the Billboard Top Hip-Hop/R&B Chart.

In 2016, Logic released a mixed tape titled ‘Bobby Tarantino’. This was his first mixed tape since signing a record contract with Def Jam Recordings. He took the unusual route of releasing it via his Twitter account and contained the single ‘Flexicution’. This single was his first solo single to chart on the Billboard Hot 100.

Logic’s most recent album was his third which he released in 2017. This was called ‘Everybody’ and it debuted at number one on the Billboard Hot 200. While sales in the first week were staggering, they plummeted in the second week and it set the record for the all-time largest second-week drop.

Although Logic has made most of his money through sales of his music and from performing in tours, he also made some extra money through his YouTube channel. This features Logic posting about video games. In early 2018, he also released the single ’44 More’, which was a track that featured in the mixed tape ‘Bobby Tarantino’.

In his personal life, Logic was married to singer Jessica Andrea from 2015 to 2018. Although they are now divorced, the two remain friends. Logic resides in a luxurious property in Beverley Hills, California.