Home
Cars
10 of the Finest Lotus Car Models Ever Built 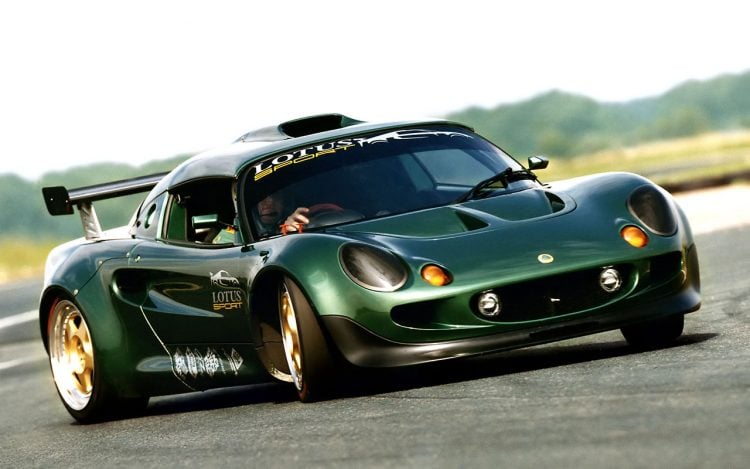 As one of the leading British manufacturers of sports and racing cars, Lotus is most famous for its highly-successful Team Lotus Formula One racing team. Headquartered at the former site of RAF Hethel, a World War II airfield in Norfolk, England, Lotus designs and manufactures race and production automobiles that boast precise handling and a lightweight build. The company also owns Lotus Engineering, a consultancy company with locations based in the United States, Malaysia and China. The parent company of Lotus is DRB-HICOM, which acquired the automotive manufacturer in 1996 from Romano Artioli following a crippling bankruptcy.

Since 1952, Lotus has produced some of the fastest and most beautiful cars in the world. There are many fine Lotus car models but these are the 10 best ever built: 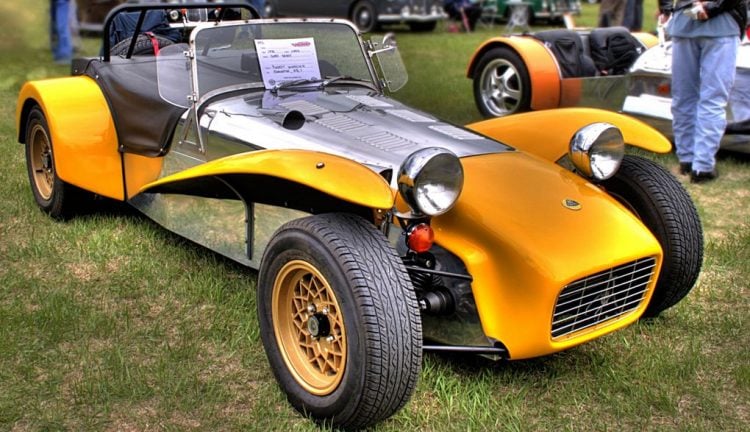 Designed by founded Colin Chapman, the Lotus Seven was manufactured from 1957 to 1972. As the company’s breakthrough model, the Seven Car followed a variety of racing, prototype and small-scale production cars before the final launch in 1957. The Seven had a simple and lightweight construction and, due to its high driving appeal, made it an immediate success. In 1973, Caterham Cars, a large-scale Lotus Seven deal in the 1960’s, purchased the rights to manufacture this model and all related Seven product lines. The television show, The Prisoner, from the 1960’s helped further make this model famous as the main character (Patrick McGoohan) is driving the car during the opening title. Produced between 1958 and 1963, the original Lotus Elite featured a fiberglass monocoque body shell and debuted in 1957. This specific model is always remembered as being one of the top quality Lotus cars ever produced by the company. – pictured here is the Lotus Elite Type 14 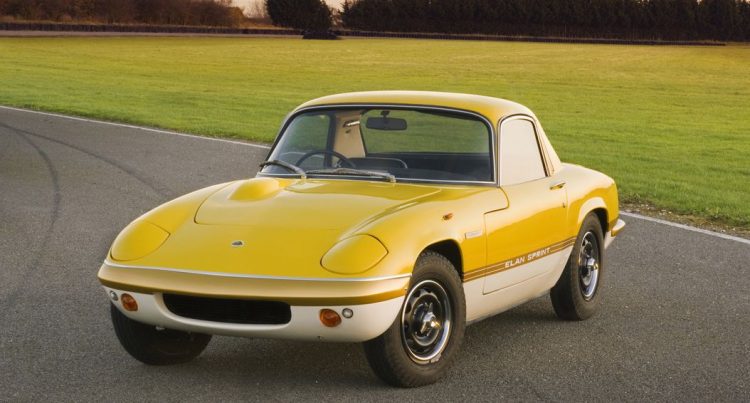 In 1962, the Lotus Elan Car was launched to replace the Elite. This was the first model available in two different forms: roadster and coupe. The Elan further utilized Lotus’s famous use of a lightweight backbone steel chassis which continues to be implemented into modern day models. During the 1960’s, Lotus collaborated with another major car manufacturer, Ford to create the Cortina MK1. Produced between 1963 and 1966, the car featured a 1,557 cc engine which was later used to develop 105bhp. This model was fitted with a new suspension system and close-ratio gearbox. Other components, such as the lightweight alloy doors, Bonnet and boot panels were also fixed. In a similar fashion of all other Lotus cars, the Cortina MK1 was painted white with a greenish stripe in an effort to remain on-brand. Launched in 1966 and debuting the same year, the Lotus Europa Car is a mid-engine model with limited edition JPS tobacco livery as a tribute to Lotus’s formula one success. In remaining consistent with other Lotus automobiles, the Europa turned out to be an incredible model that attracted numerous buyers and continues to be a highly sought after model amongst enthusiasts around the world.

As one of the most recognizable names in the Lotus family, the Esprit Car Series 1 replaced the Europa in 1975. This model continued production from 1975 to 1979 and has been used in the James Bond film, “The Spy Who Loved Me.” This particular Lotus model has been referred to as the “swimming Esprit.” During the time in which it was produced, many enthusiasts and casual car lovers were impressed with the design. For others, this is the model that made them become a lifelong Lotus fan. In 1996, Lotus decided to completely redesign their Esprit line with a new V8 model that was more modern looking. This design was completely different from the original look of the cars. The Esprit V8 utilized an all-aluminum engine that featured twin turbocharges. Rumor had it that the aluminum engine was engineered to protect the car’s weak Renault transaxle. Of course the company has never comment on this accusation. In the mid-1990’s some of the previous Lotus cars were undergoing common engine problems that began to cause issues for the company’s bottom line. Therefore, the Lotus Elise Car stepped in and saved the situation. Produced in a variety of forms with many engine options, such as the Toyota unit and Rover components, the Lotus Elise Car launched in 1996 and has received regular cosmetic and technical updates since that time. When compared to the previous models, the Elise attracted many buyers who have watched the evolution of this model over many years. 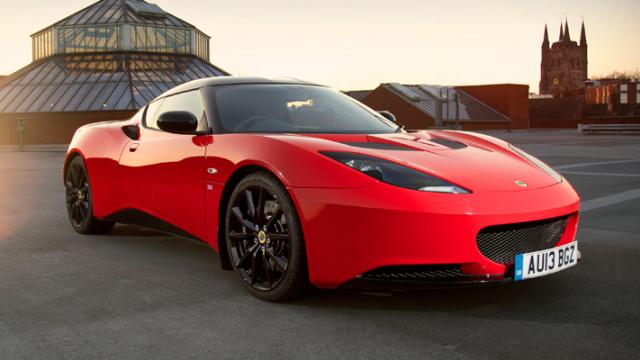 As one of the latest additions to the Lotus Company, the Evora officially launched in 2009 and expanded the range of models with a more upmarket version that boasts better handling, higher performance, higher quality and a sleeker, more modern body. The Evora can be ordered in two different layouts, two or four-seat, and has received numerous accolades amongst experts and enthusiasts alike. This is primarily due to the car’s precise handling and steering. The Toyota-sourced 3.5-liter V6 engine is considered to be one of the best in its class and provides excellent performance. That brings us to the finest Lotus car ever built. Since 2000, Lotus has manufactured numerous cars within the Exige line, all of which are high-performing version of the Elise. Models within the Exige line are fitted with various types of chassis, have multiple engine cosmetic and engine tweaks geared to owners and continue to improve this model as technology advances. The goal is to make the Exige the best on a race track. Lotus’s most recent model, the Exige S, was launched in early 2014 and features a supercharged 3.5-liter V6 engine which generates 345bhp and can reach 0-60mph in only 3.8 seconds.

Since 1952, the Lotus Company has been one of the most iconic car manufacturers in the world when producing racing cars. The multiple models that have been designed, produced and launched have wowed the masses for many years. Despite going through financial troubles at certain points during the company’s tenure, the most recent models are some of the best that the company has ever produced. This is an excellent sign that Lotus will continue to manufacture high quality, high performance automobiles in the future.