There are supercars and then there are supercars. No one would argue that the McLaren 765LT easily falls into that category. In fact, a lot of people might even say that it easily leads the category. If you’ve ever laid eyes on one of these cars, you know that its looks alone are so stunning you can scarcely take your eyes off of it. The thing is, that’s not where McLaren stops. The automaker has always been known for creating automobiles that are real head-turners, but they’re also known for creating performance cars that can outrun practically anything thrown at them. This one is no different.

More About the McLaren 765LT

There is an important distinction to make here. The McLaren 765LT is a race car, pure and simple. It was not designed to be operated on city streets. Thankfully, the British automaker saw that there was a need for a car like this that could operate on the streets and thus came the McLaren 765LT Spider convertible. It’s the street legal component of the famed race car, one that offers a whopping 755 horsepower and the ability to let your soul soar, to the tune of 200 miles per hour. In case it slipped by you earlier, the other big difference between this car and its track-only counterpart is that this one is a convertible. The interesting thing is that they didn’t have to do anything different with the rest of the car for the convertible option, so its outward appearance remains exactly the same. Instead of changing the appearance to accommodate a convertible top, they used a carbon fiber top that would allow them to keep the classic McLaren lines intact. Don’t worry, you don’t have to pull over and manually remove the top or do any type of fumbling in order to change it from one position to the other. All you have to do is hit a button. McLaren says that the top can go up or down in approximately 11 seconds. You can even move it while you’re actually going down the road, provided you’re going under 30 miles per hour.

If you’re worried that McLaren changed the engine that’s inside the Spider when compared to the track model, there is no need to be concerned. It is exactly the same engine, the famed M840Tt, a massive 4.0 liter, twin-turbocharged V8 that is capable of producing a massive amount of horsepower, enough to propel the ultralight car from a standstill to 60 miles per hour in about 2.7 seconds. Clearly, that’s enough to get the attention of almost anyone, no matter how discerning your tastes might be. Remember, the original track version of the 765LT is ultralight, weighing almost nothing. After all, there is a reason that they put a rather large spoiler on the deck lid, largely to keep the car on the ground. It’s a win-win that the spoiler just happens to look amazing as well. Even with the added carbon fiber top for the convertible version, the car still comes in at just over 3,000 pounds. When you consider the fact that most daily drivers weigh somewhere in the neighborhood of 12,000 pounds, even for a car that is fairly compact, it’s absolutely astonishing to think that you can have a car with an engine that massive that weighs just over 3,000 pounds. It’s no wonder that the car easily reaches a top speed of 200 miles per hour without even straining in the process.

Here is one thing that you might be surprised about. Despite the fact that the car is basically a bona fide race car that just happens to be street legal, there are still some things about it that might surprise you. After all, you’re talking about a McLaren, and these cars don’t exactly come cheap. In fact this particular model costs $388,000 for the base model. If you think that’s a lot of money, you’re right. The thing is, McLaren decided not to put a stereo or an air conditioner in the car because it’s a convertible. In fact, they decided that there would be too much wind noise for there to be any point in installing a stereo, and why would you need air conditioning when you can just drop the top and allow the wind to blow in your hair? That’s all well and good, unless you just happen to have your heart set on having an air conditioner and a stereo.

If you think that $388,000 will buy you every amenity you can think of, think again. This is a car that has everything you could ever want when it comes to power and performance, and the interior is luxurious. No one would ever argue with that fact. Having said that, there are definitely a few things that you might think should be included, yet they’re not. It’s a decision that baffles a lot of people, but it is the decision that McLaren made, nevertheless. Does that mean that you can’t get one of these cars with an air conditioner and a stereo? Of course not, it’s a McLaren. What it does mean is if you want one or both of those amenities, you’re going to have to pay extra in order to get them. In fact, choosing a McLaren with both of these options drives the price up considerably, by several thousand dollars.

At the end of the day, it seems that most people who are interested in buying the McLaren 765LT Spider don’t really care so much about little things like the lack of an air conditioner or a stereo system. These people love driving and for the most part, they have it down to a science. The only thing that the majority of them are interested in is performance. McLaren offers anything and everything you could ever hope for in that department, with plenty left to spare. 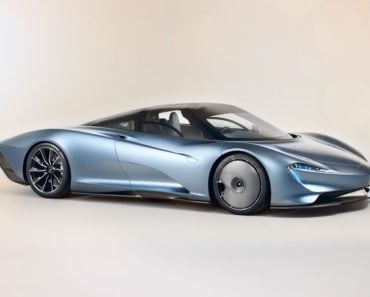 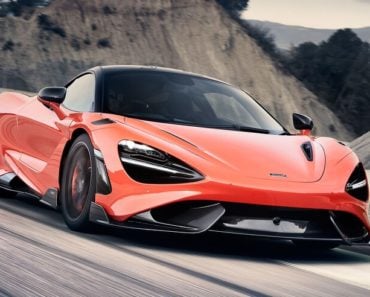 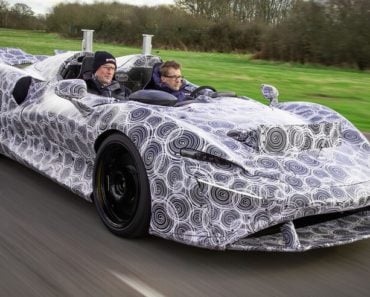 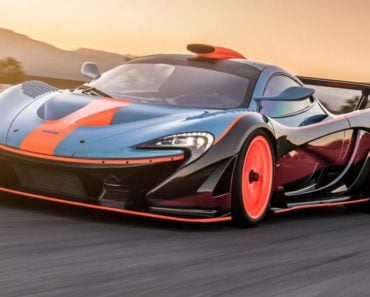 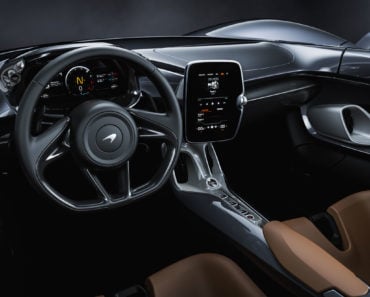 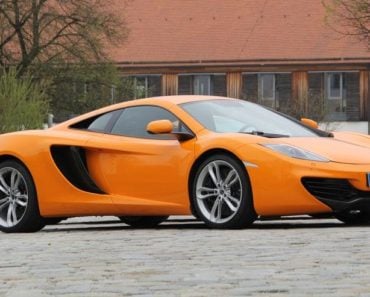