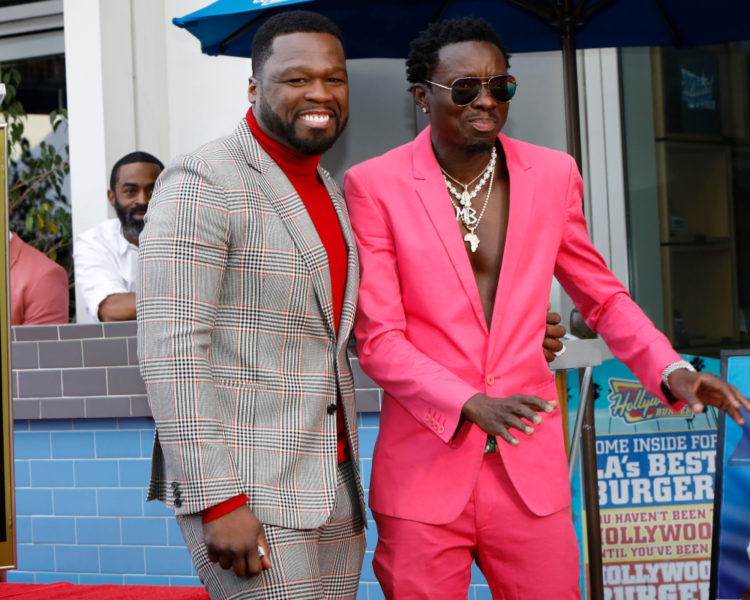 Michael Blackson is an American comedian who is best known for his comedy shows and his appearances in comedy films. It has been reported that he has an estimated net worth of $2 million as of April 2021. This qualifies him as a multimillionaire in an industry where most get by marginally or don’t make it at all.

It takes talent and connections to achieve the level of success that Michael has reached, but how did he become so wealthy? Was it through his career in comedy and film or did he have some other type of income? We looked into his personal and career history to find out. Here is what we discovered.

Table of Contents show
1 His early years
2 His career skyrocketed
3 His personal life
4 How did Michael Blackson become a millionaire?
5 Conclusion

According to Celebrity Net Worth, He was born in Ghana on November 28, 1972. He is currently 48 years old as of April 2021. Blackson still has a slight Ghanian accent, which makes him unique in the standup comedy circuit.

One of his greatest influences was Eddie Murphy. Blackson started his carer in comedy in Philadelphia, Pennsylvania in the Valley Forge comedy clubs, to a tough audience. He took the stage in 1992 and found an audience that enjoyed his unique brand of humor. He continued making the circuit and his popularity kept growing.

Mr. Blackson was cast in the role of an angry African in the film “Next Friday,” released in 2000. This became his signature character for several films to follow. Blackson grew yet more popular as an actor and went on to appear on “30 Rock.”

He also landed a gig in a commercial for the Chappelle Show. Michael became a regular on “The MoNique Show” on BET TV. He has also appeared in numerous music videos.

According to Legit, Michael’s career continued to soar. Blackson used his life in Ghana and his experiences to develop the material that he used in his comedy routines. He is a versatile entertainer who has a way of appealing to all kinds of audiences with his humor and poignant views on people and everyday living.

He spent a great deal of time making the grueling circuit tours. These can take a toll on anyone but he is resilient and even when times got tough, he continued to persevere and work hard to achieve his dreams.

When other young aspiring comics around him were failing to achieve the ratings necessary to make it to the big time, he continued to push forward because he believed in himself.

It’s a tough business to break into but Blackson had what it takes to push through the hard times. He kept his eye on the goal to reach the brass ring. He has a true talent and gift for bringing laughter and happiness to his fans.

Michael Blackson has had his share of romance in his life. He has been blessed with three children from previous relationships. His oldest is a son, named Michael Jr. This child was followed by his twins named Noah and Niko.

Michael has made it a point to protect his children from the interference of prying eyes and fans by keeping them out of the limelight. He doesn’t talk about them in public. He is vigilant to protect their privacy. This allows them to live normal lives without being hounded by the media and by curious fans of their famous father.

Michael Blackson likes to protect his private life. He is animated on stage when he’s performing his comedy routines, and he’s an outgoing person, but this is kept separate from his personal life.

We must remember that he is also a very talented actor and he can switch from one persona to another with relative ease. He has an outgoing side, but also a part of him that is serious and looks out for the well-being of his family and those he loves.

How did Michael Blackson become a millionaire?

Michael is also a screenwriter. He has a talent for writing humorous content. Michael has written his standup comedy routines.

This is yet one more branch of the entertainment industry. When we looked into his personal/career history, we found nothing there to indicate that he has any other investments nor jobs that are outside of entertainment. this leads us to conclude that Michael Blackson has spent his adult life in the entertainment business as a standup comedian, as an actor, and as a screenwriter. This is how he made his small fortune of $2 million.

Michael Blackson shares his humor with his adoring fans. He also pokes fun at his Ghanian heritage. Little is known about his parents or other family members. About all that he is shares is that his parents moved from Ghana to the United States with him when he was a boy.

His birth name is Jafari Ferguson, but he adopted the stage name, Michael Blackson. He prefers to protect his family from the public eye. He doesn’t discuss details of their history or personal lives unless he is using small bits of information to augment his comedy act.

When it comes to family, he’s serious about protecting their privacy. Blackson has made his fortune in the film and comedy industry. It has been good to him, but he has been good for the industry as well. Michael is still a popular entertainer and he still performs standup comedy when there are open places to perform.

Although the Covid-19 pandemic has caused many shutdowns and banned large public gatherings, he is still going strong. We hope to hear more from him when things begin to open up and we start to resume more public entertainment opportunities.

Blackson is one of the fortunate few who had the mettle to keep trying in the early years when most comedians fall by the wayside. He has achieved wealth and fame from his efforts. 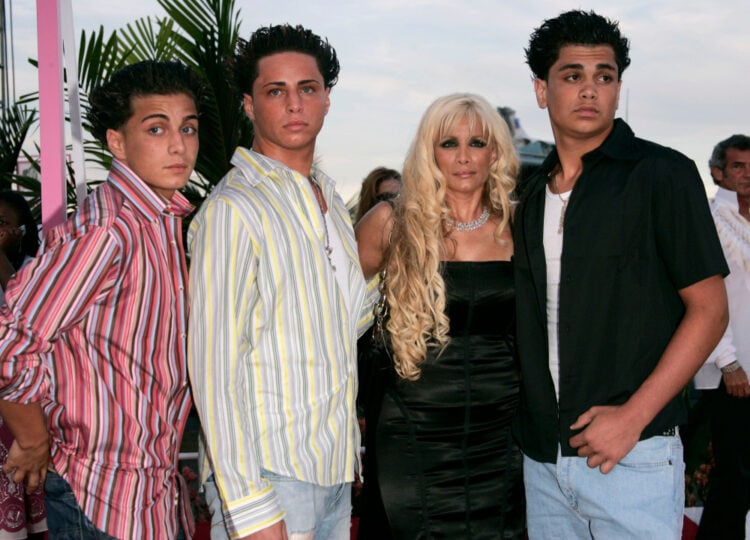 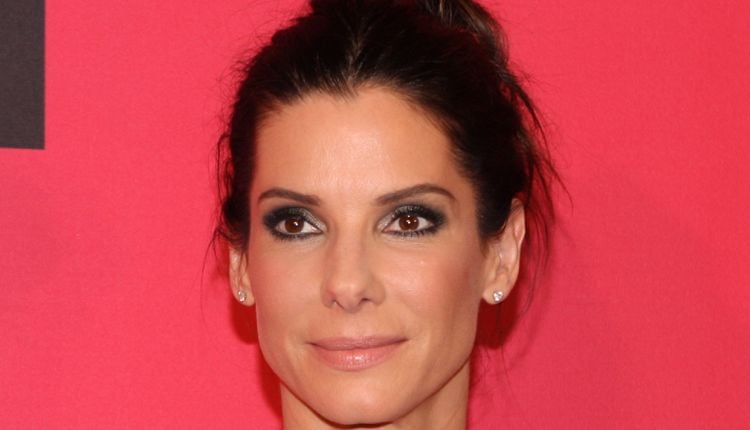 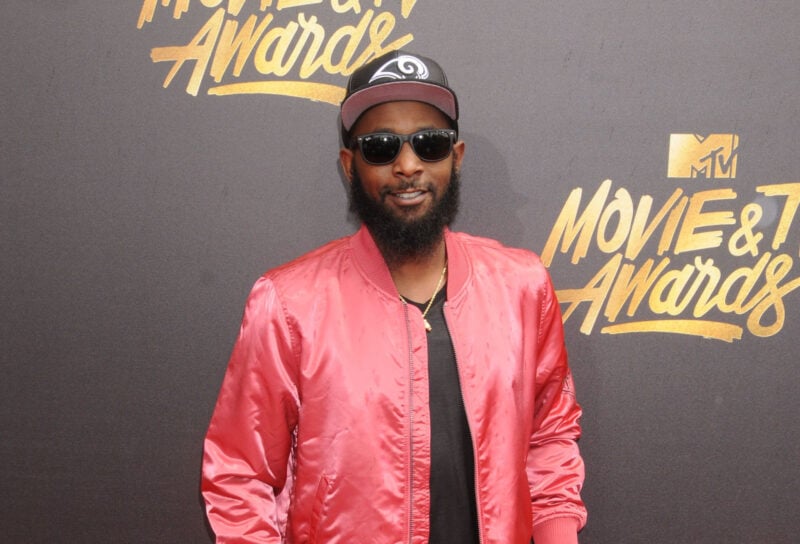 Karlous Miller is an American comedian, actor, and rapper. He is best known for his stint on MTV’s Wild N Out with Nick Cannon. Karlous has always been the class clown. According to CA Knowledge,… 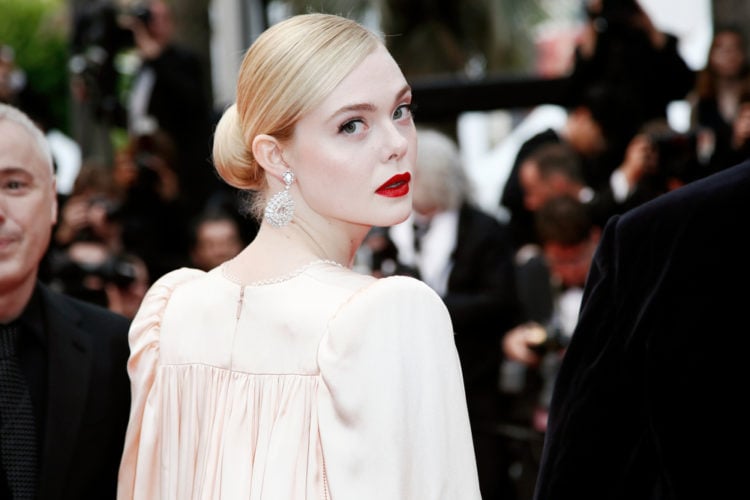 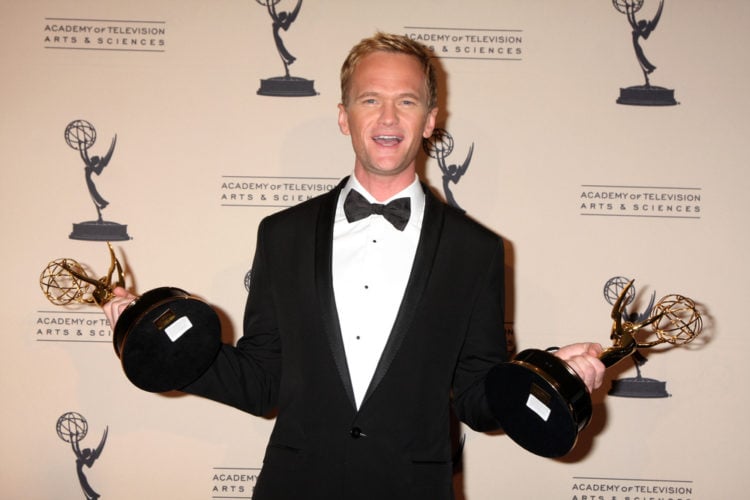