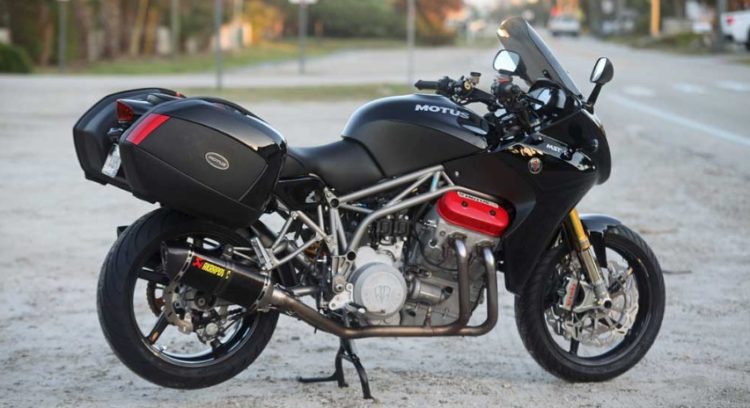 Motus Motorcycles is a company that is based in Birmingham, Alabama. They are the newest motorcycle company to be launched in the United States but they have really made their mark in the industry. Here are ten things that you may not know about the company.

The Company Was Founded By Brian Case and Lee Conn

These two motorcycle enthusiasts had a dream of creating a sports bike that was different to everything else on the market. They founded Motus Motorcycles with the hope of bringing this dream into reality. They still continue to manage the company today and are very much involved with developing the company and taking it forward.

They Make Two Models Of Motorcycle

At the moment there are two models of motorcycle that Modus produce, the MST and the MSTR. They are both very powerful machines and are bikes that people love to ride. The MST has been designed for touring and so is a very comfortable bike to ride, whereas the MSTR is better suited as a street bike. 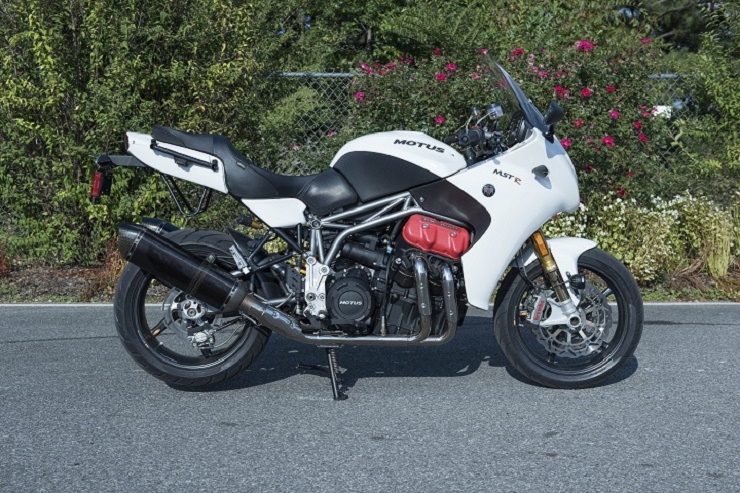 They Work In Partnership With Pratt & Miller

Production of the MST was completed in partnership with the race car manufacturer Pratt & Miller. They were instrumental in the product engineering that was needed in order for the bike to be developed. They also helped out considerably with the testing and the validation of the bike.

No other company in the United States uses a V4 engine in their motorcycle which is one of the things that makes Modus Motorcycles so unique. It is this engine that makes the bikes so powerful despite the fact that they are relatively small machines. All of the engines are made in America and they are very easy to care for and maintain. 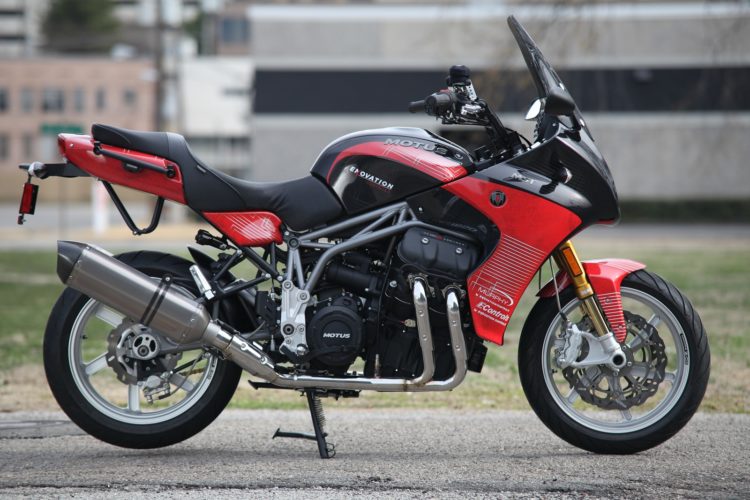 The Prototype Of The MST Was Unveiled In 2011

The prototype of the MST was launched at the Daytona Beach Bike Week where it was met with a lot of interest. The demonstration was given by Brian Case and Lee Conn and it was the first time that they had ever delivered a presentation like this in front of such a big audience.

Production Did Not Begin Until 2014

Production of the MST finally began in 2014 and they began to sell well almost immediately. The company wanted to make sure that they had everything in place before the bikes went on sale and there was a lot of development that needed to take place to improve the prototype. They Are Sold By Dealers All Across The United States

The motorcycles can be purchased from dealers all across the United States. New dealers are being added to the network all the time and so opportunities for people to buy from a local dealer are increasing all the time. The company offer a lot of support to their dealers and this is something that is not seen with all motorcycle companies.

The MSTR Holds The Land Speed Record For A Pushrod Motorcycle

The land speed record for a motorcycle with a pushrod engine is held by the MSTR. The bike reached a top speed of 168.69 mph which was enough to break the record. The record attempt took place at Bonneville salt flats in Utah in 2014. Case and Conn rode the bike to Utah and back to Alabama after the record had been set, a trip that lasted thirty hours in total. 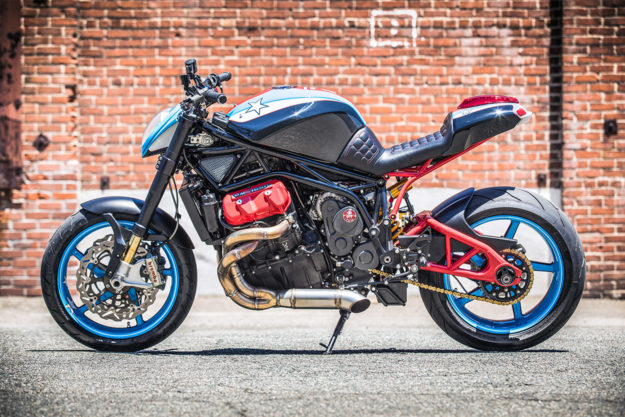 They Have Their Own Clothing Line

Motus Motorcycles also have their own clothing line which is popular with fans of the brand. This includes items such as t-shirts, hoodies and baseball caps. There are clothes available for both men and women in this line and all clothes can be purchased directly from the website.

There Is A Motus Owners Group

Owners of a Motus motorcycle are able to connect with other owners through the Motus Owners group on Facebook. Brian Case and Lee Conn are admins of this group so it is also a good place to find out what is happening with the company. People tend to share photos or videos of their bikes with the group and there will usually be someone on hand to answer any technical questions that you may have.