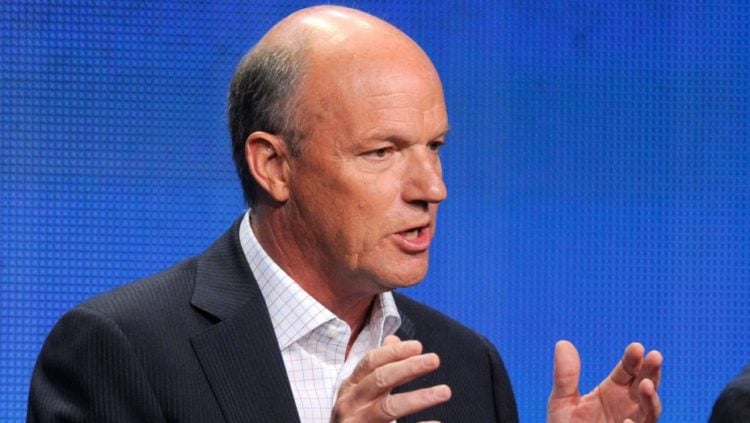 Phil Griffin is a highly experienced TV executive and the current president of the giant cable news outlet MSNBC. According to Article Bio, he has been working with the news outlet since 1996, and he rose to the position of president in July 2008. Griffin is a passionate journalist whose works are recognized all over the world. He has a rich profile as revealed by the Article Bio website, which contributed to his getting the highest office at the MSNBC. Some of the things that you probably don’t know about the Vassar Graduate and MSNBC president include the following:

Table of Contents show
1 1. Phil graduated from Vassar College with a bachelor’s degree in English
2 2. He worked with CNN
3 3. He covered the O. J. Simpsons trial for NBC News.
4 4. He went out on assignments in the Middle East and Somalia
5 5. He made MSNBC’s hit show Hardball
6 6. He produced the Internight MSNBC show
7 7. He was the Senior Vice President at NBC News
8 8. He was MSNBC’s Vice President
9 9. His leadership Influence
10 10. His Net worth

1. Phil graduated from Vassar College with a bachelor’s degree in English

Griffin is notably a bright individual. From his Wikipedia profile, after his high school education, he qualified to join Vassar College where he pursued a B.A. degree in English. He worked hard and consequently went forth to graduate in the year 1979 before joining the job market.

2. He worked with CNN

After graduating from Vassar College, Phil Griffin only had one thing in his mind; to coin out a successful career in the TV industry. He moved to Atlanta where he commenced his career working with the CNN for relatively low pay. He initially solely dealt with the camera but later worked his way up the network to establish himself as a writer, producer and also an editor in the company’s sports department. He worked with CNN until the year 1983 when he set out to look for greener pastures. Phil Griffin went on to join NBC where he secured a job as an assistant producer for vacationing producers.

3. He covered the O. J. Simpsons trial for NBC News.

While working as a journalist, Griffin covered lots of high profile cases. In his collection of impressive works is the coverage of the heated O. J. Simpson’s trial in Los Angeles. NBC sent him to Los Angeles to oversee coverage of the then globally followed trial of the football star, broadcaster, and actor, O. J. Simpson, who had been charged the murder of Nicole Brown Simpson, his ex-wife, back in 1995. Being sent on such a high profile assignment boosted the status of Phil Griffin, making him visible in the journalistic world.

4. He went out on assignments in the Middle East and Somalia

Great journalists are judged by their bravery in covering stories regardless of their simplicity or hardness. Such assignments include scavenging for stories in life-threatening war-torn areas. Griffin established himself in the world of great journalism by covering stories for NBC in the risky Middle East as well as the terrorists infested Somalia. He worked alongside the legendary NBC journalist, Tom Brokaw.

5. He made MSNBC’s hit show Hardball

Phil Griffin journalistic exploits are not limited to the field but are also in display in the studio setting. In 1999, he made the hit show Hardball which was written by Mamta Trivedi and hosted by Chris Matthews. The hit political chart show monopolized the airwaves between 1999 and 2004 taking hostage politics enthusiasts all over America.

6. He produced the Internight MSNBC show

After the merger between Microsoft and NBC, Phil Griffin produced the Internight show for the newly formed MSNBC. The talk show was hosted by Tom Brokaw, Katie Couric, Bryant Gumbel, Bob Costas, and Bill Moyers; it covered exclusive features on journalists, artists, and authors.

7. He was the Senior Vice President at NBC News

Phil Griffin’s career is an epitome of the fruits of hard work and dedication. As revealed by his biography on MSNBC live online journal, Griffin served as the Senior Vice President at NBC News between 2005 and 2008. In his tenure, he oversaw the then American leading morning show titled “Today.” He was also responsible for other shows such as, “The Rachael Maddow Show,” “The Ed Show” and “The Last Word” with Lawrence O’Donnell.

8. He was MSNBC’s Vice President

Phil Griffin boasts of an overwhelming range of experience in the field of journalism. Owing to his immense expertise, after Microsoft and NBC merged, Phil climbed the ladder to the position of a Vice President responsible for the Primetime Programming. Part of his description included overseeing the airing of all MSNBC evening programs.

Phil Griffin can be described as a good and efficient leader; a fact that is supported by the number of high offices he has occupied while working at MSNBC. He also is responsible for the multiple successful projects he has headed while working for the same entity. Moreover, with a view to his excellent leadership, MSNBC handed him a new exclusive leadership contract. According to Variety the network renewed his contract as the president recently in 2017 following the massive strides forward the network has taken under his leadership.

Phil has diversified the network which initially mostly focused on politics, to accommodate young viewers. Moreover, having made the network to take a shift from limitation to politics, he has asserted the network as a neutral entity in politics, neither favoring the republicans nor the democrats. As of 2017, with him at the helm, the network’s viewership increased by 68%. Further, in 2016 the network was declared the fastest-growing cable network in the top 100 cable networks and consequently overtook CNN in the following year as the most viewed network both at Primetime and Morning shows. It is safe to conclude that with him at the helm, MSNBC is at the best position it has even been at since its formation.

With a high ranking position comes a high pay. Phil Griffin earns millions owing to his executive job. As of 2018, according to Celebs Net Worth, he was worth $20 million. By now the amount is likely to have increased given his lucrative paycheck in the last few months. Besides, with his pay, Phil Griffin is sure to invest some of his money, which earns him extra income. 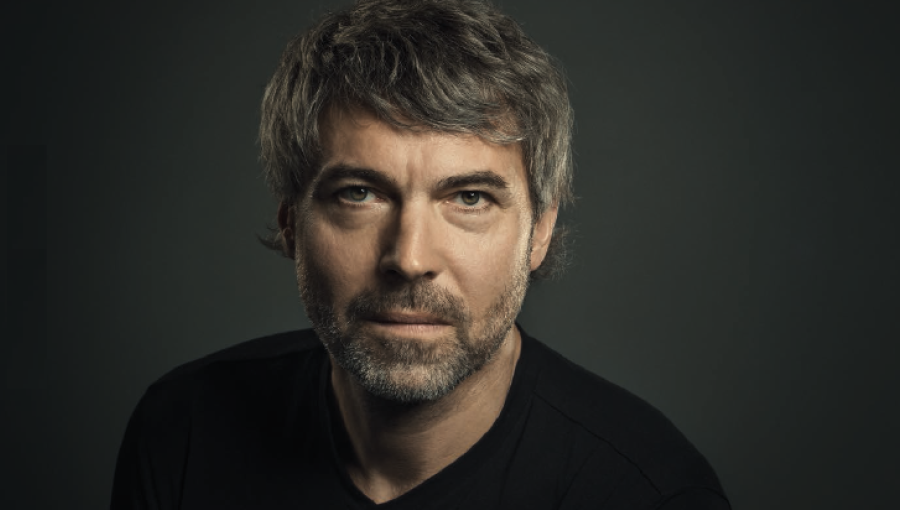 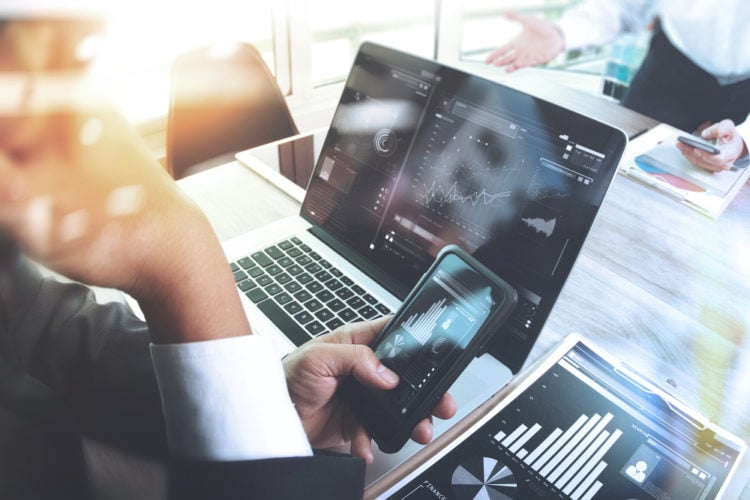 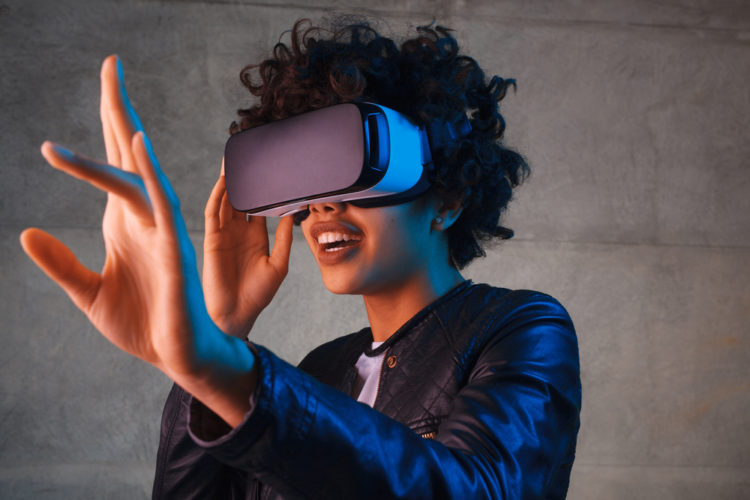 Are you familiar with a company called Avataar? They have been making great strides in the field of both augmented reality and virtual reality, and they are bringing it to the world of retail shopping…. 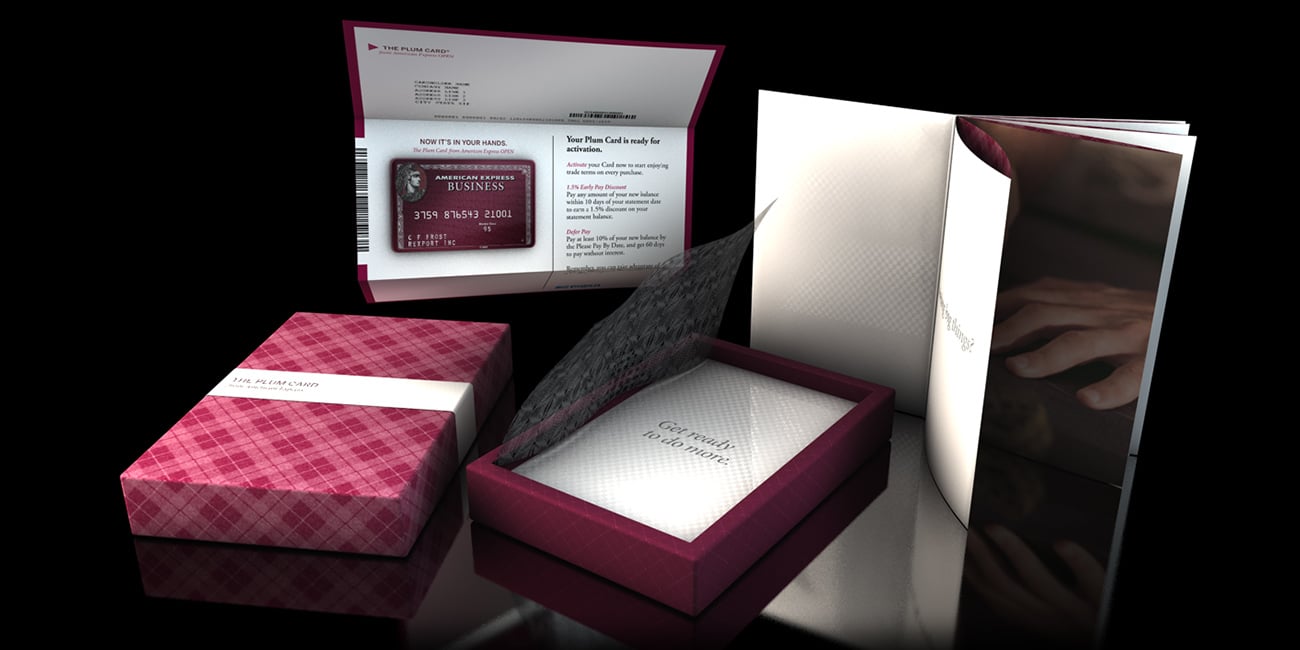 When you own a business, you need to know that you have the flexibility to get things done without having someone or something holding you back at every turn. One of the most important things… 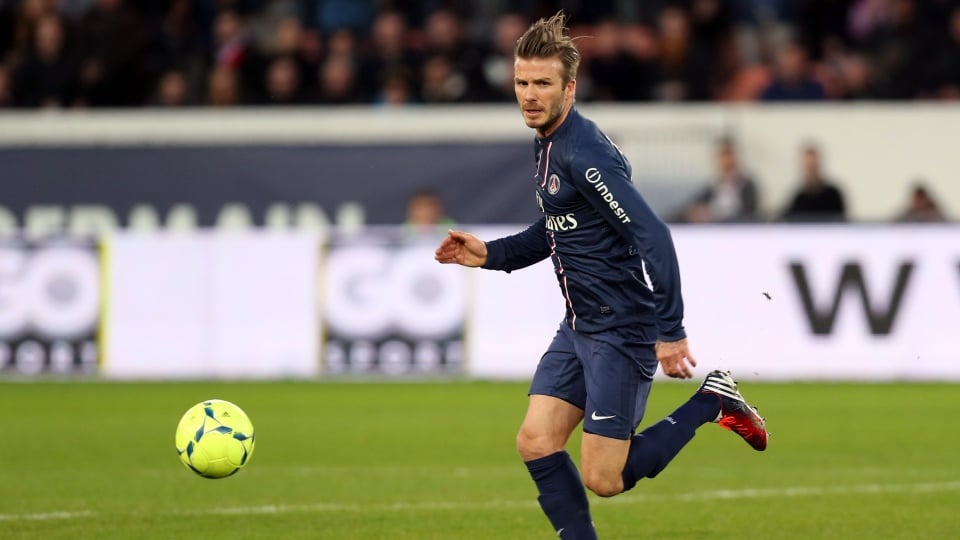 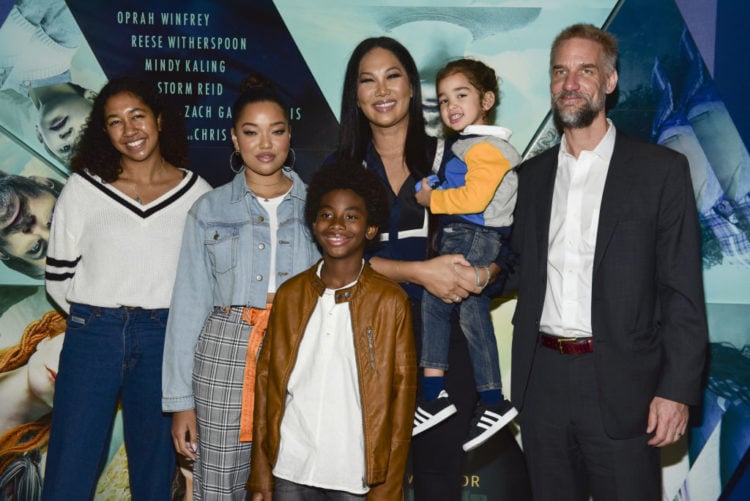