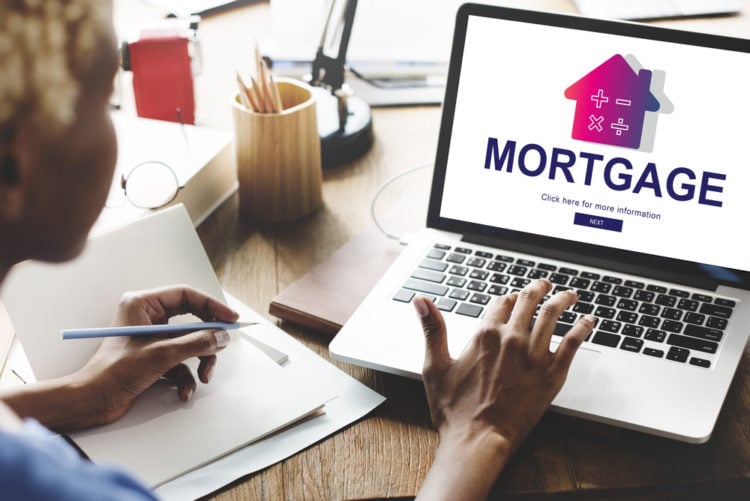 Mortgages can come in more than one form. For instance, there is the purchase money mortgage, which is a mortgage issued by the home seller to the home buyer. As such, such loans are sometimes called owner financing or seller financing. Purchase money mortgages are an alternative to their conventional counterparts. As for why such loans would ever see use, there are potential benefits for both buyers and sellers, which makes sense because otherwise they would never see use.

One excellent example would be the option to use a purchase money mortgage when its conventional counterparts are not available. After all, homes are expensive, so much so that buying a home is either the most expensive or one of the most expensive transactions that most people will ever engage in. Unsurprisingly, traditional lenders are very cautious about lending out that kind of money to interested individuals, meaning that they are out of luck if they have either bad credit or no credit.

Certainly, people can work to improve their credit score if they want to get a standard mortgage. For example, they can get a wide range of financial products before making sure to make their payments on time and keep their balances low. Likewise, they can wait before sending in an application for a standard mortgage because hard inquiries can have a noticeable effect on their credit score. However, credit scores take months and months to change, which is assuming that theirs isn’t one of those cases that will take years and years instead. As such, that is a lot of time in which the real estate market can change, thus causing interested individuals to miss out on good opportunities. By going for a purchase money mortgage, home buyers can seize a good opportunity even if their credit score isn’t good enough for them to go through traditional channels for this kind of thing.

Speaking of which, the other major benefit for them is that home sellers can be more flexible about the terms than traditional lenders. Generally speaking, traditional lenders set their terms to ensure their profitability when working with numerous clients out there. As a result, they have serious limits on how much they are willing to negotiate when it comes to terms because making exceptions would ruin their business. Meanwhile, home sellers who are offering purchase money mortgages can be negotiated with, which can make them a better choice for home buyers who have unorthodox terms in mind. There is no guarantee that said individuals will agree, but some chance is still better than no chance whatsoever, particularly since it is possible for both sides to bargain down.

As for why the home seller would offer a purchase money mortgage, the reasoning tends to be based on a matter of earnings. First, they can expect to get more out of the transaction. Perhaps this is because they will get a bigger percentage; perhaps this is because they will get a bigger sale price; or perhaps this is because of a combination of these two factors. Whatever the case, the home seller can expect to earn more out of the transaction, which is a persuasive point for a lot of people out there. Second, home sellers can see a neat boost to their periodic income in the form of the periodic payments. Something that can turn the purchase money mortgage into a neat sort of investment for them, particularly since they tend to come with sizable interest rates and thus sizable interest payments.

In any case, there are also some other things to keep in mind when it comes to purchase money mortgages:

Confusingly, the term purchase money mortgage can sometimes refer to what most people would consider to be standard mortgages. Basically, it has a secondary meaning of any mortgage that is meant to finance a home purchase, which includes both standard mortgages and the kind of purchase money mortgage that is the focus here. This is meant to distinguish such loans from other mortgages that can be used for other purposes such as, say, reverse mortgages. Something that can be quite important because the term mortgage can refer to any loan that sees the lender lending out money in exchange for taking the title of a particular piece of property under the condition that it becomes void once the loan has been repaid. Regardless, the important part is that if interested individuals see something like, say, a “FHA purchase money loan,” they do not make the mistake of thinking that the FHA is selling the home.

Moving on, when people choose a purchase money mortgage, they should make sure to follow the relevant rules. Sometimes, these rules are official. For example, jurisdictions have rules about how long home loans can last, how high the interest rates can go, and so on and so forth. Due to that, home sellers should definitely make sure that they are in compliance with the relevant regulations because the consequences will be catastrophic otherwise. Similarly, home buyers should exercise care and consideration as well. In particular, they should ask themselves whether the transaction will be worthwhile for them or not. After all, just because they can go through with a transaction, it doesn’t mean that they should. In fact, if a home buyer is choosing a purchase money mortgage because of either bad credit or no credit, chances are very good that they are going to get a much more expensive loan because of much higher interest rates. Something that should make them wonder whether they should hold off on home ownership until they are in a better financial position. Interested individuals can handle some of this process on their own. However, they should entrust the parts that they can’t to the professionals. For instance, interested individuals should definitely get the home appraised to see whether it is worth its sale price or not, which is something that should be handed over to an experienced expert rather than handled by themselves unless they have the relevant qualifications.